Experience PC gaming on your comfortable couch with these compact machines 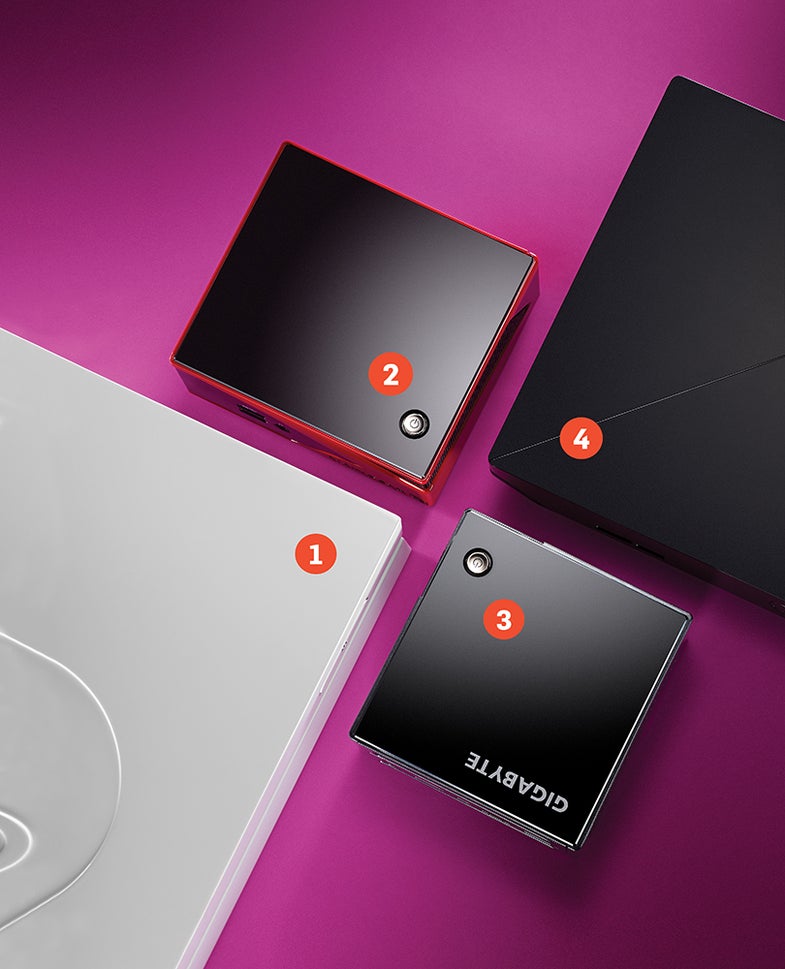 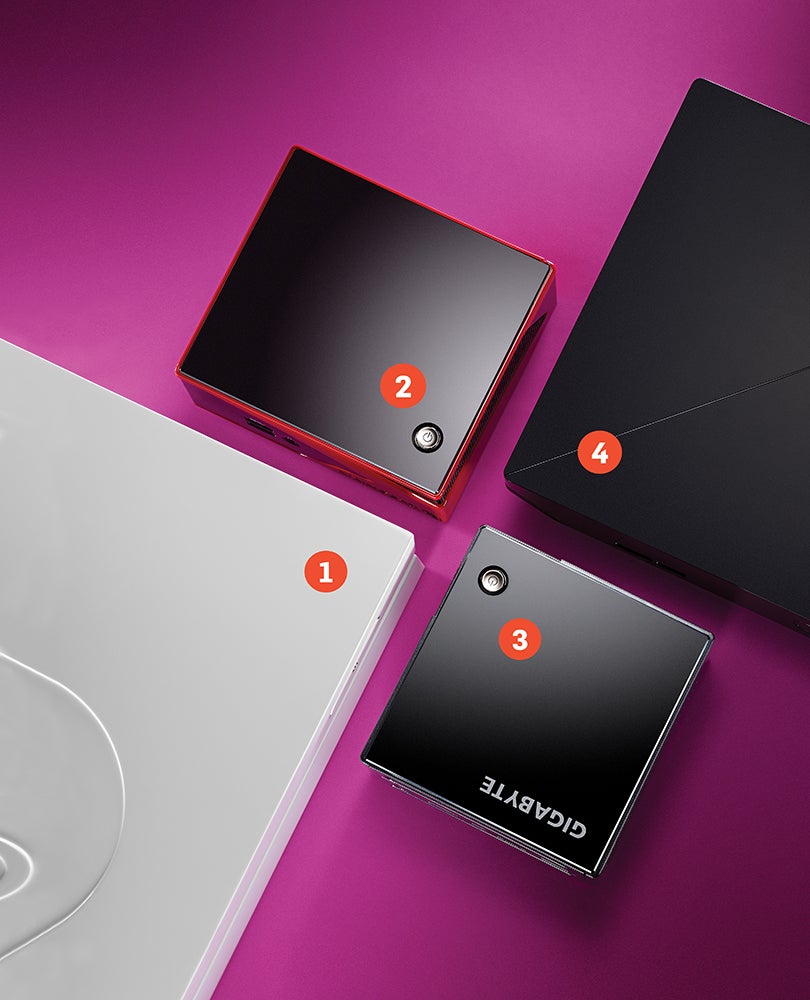 A new way to stream

An Xbox One or PlayStation 4 has nothing on a gaming PC. Towers pack so much video memory and such powerful graphics chips that they can render details meticulous enough (smoke, shadows, sunlight) to make a console choke. But with power comes problems. PCs can be large, hot, and loud—not exactly what you want in the living room. For that, look to Steam Machines, a new breed of computer that delivers PC gaming from the body of a console.

The boxes run the new SteamOS, an interface that makes browsing and buying games as simple as picking a movie on Netflix. (It’s a couch-potato version of Steam’s desktop remote game-delivery service.) Then there’s the hardware: Even the smallest Steam Machine has a top-shelf laptop graphics chip that, while powerful, runs efficiently enough to stay cool without a lot of fans. A console like the PS4, by comparison, is based on a chip that’s been in production for a year or more and is therefore a generation or two behind.

With the systems in place, all that remains is for SteamOS to deliver a killer game library, and right now it’s only partway there. Currently, about 400 of the nearly 2,900 titles for which Steam owns licenses will play on the SteamOS, a consequence of its underlying Linux code. But Crytek, creators of the popular Crysis series, will include full Linux support in future titles, and other companies are likely to follow suit. Until that happens, several Steam Machine manufacturers will allow their boxes to run both Steam and Windows—a stopgap to please even the most hard-core gamers.