How Intel’s New Processor Will Keep Your Gadgets Alive Longer

The U- and Y-series core processors can extend battery life by two hours, and keep devices moving faster than ever. 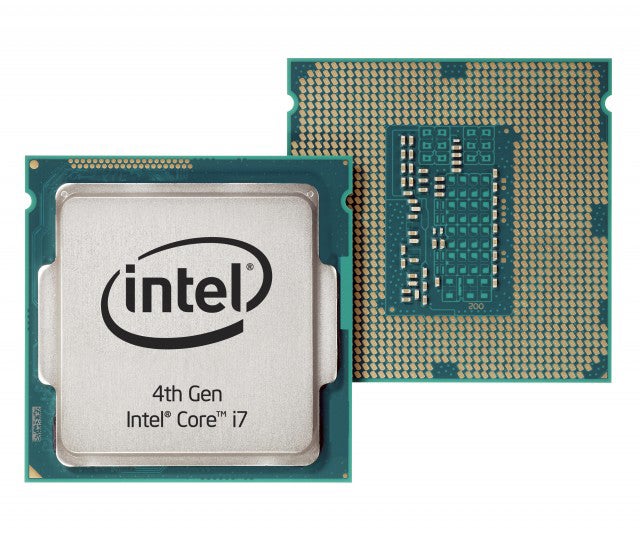 In the world of chip design, there’s one spec people typically care about most: speed. But as demand for mobility increases, efficiency has become as important a quality as any. In the Intel 4th-Generation Core Processors, engineers rethought the way components communicate to create the world’s most efficient and powerful laptop chips. The processors, which began appearing in devices this summer, should run 10 to 15 percent faster than their predecessors and can extend a device’s battery life by two hours—the biggest bump in Intel’s history.

The more components a chip has, the more room manufacturers have to install larger batteries in their devices. Intel shrank the platform controller hub—a traffic cop that routes data to RAM, graphic cards, and hard drives—and moved it from the motherboard onto the chip.

The new chips support an “active idle” mode, in which programs keep running (receiving e-mails and tweets or streaming music) while the laptop is closed. Visual processes, such as graphics, stop, allowing some devices to run for up to 13 days.

Previously, if the central processing unit (CPU) needed to work on something that the graphics processor (GPU) had loaded—say, a piece of game code—it would have had to make a copy. On some chip models, the CPU and GPU share the same cache, so they won’t waste energy copying data.

Intel engineers designed the chips to work with the RAM commonly used in phones and tablets (known as LPDDR3 RAM). The memory runs at 1.2 volts; the typical PC RAM needs 1.5 volts.

Depending on the chip, power consumption bottoms out between six and 11.5 watts. The average laptop processor, by comparison, can gobble as much as 35 watts.

INTEL U- AND Y-SERIES CORE PROCESSOR