Game Company Valve Will Probably Announce A Console On Monday

Valve is leaping into the hardware business. (Probably. Almost certainly.) 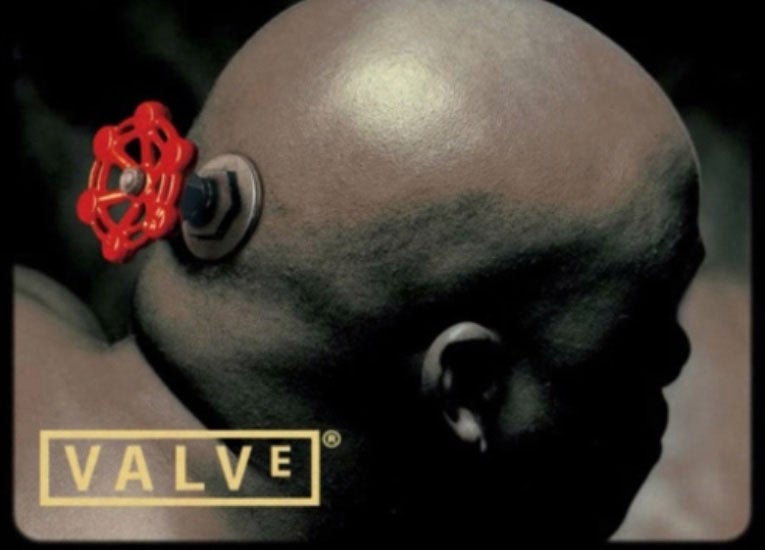 Valve, the gaming company behind hits like the Portal and Half-Life franchises, plus the creators of the massively popular online gaming store Steam, are releasing… something. They created a site to tease a Monday announcement, but were scant on details. But we can guess: it’s very likely a game console that runs through their Steam service.

That’s not such a leap of logic. Valve co-founder Gabe Newell said earlier this week that “next week we’re going to be rolling out more information about… the hardware opportunities that we see for bringing Linux into the living room.” Hmm. Maybe a game console that runs on the Linux operating system?

The teaser site doesn’t have much on it, just a clock counting down to 1 p.m. EST Monday and a sole snippet of text. But that text is revealing: it mentions Big Picture, a recent add-on to Steam that allows players to play games through their televisions, rather than only on computer screens. That could very likely be the precursor to a television-based piece of hardware. From the website:

Last year, we shipped a software feature called Big Picture, a user-interface tailored for televisions and gamepads. This year we’ve been working on even more ways to connect the dots for customers who want Steam in the living-room. Soon, we’ll be adding you to our design process, so that you can help us shape the future of Steam.

Rumors have been floating around for quite a while now that Valve was creating a console. It would be a “Steam Box,” a gadget that downloads games through Steam and plays them, all through the television. (Valve had given funding to another company with a similar idea, but eventually parted ways. Maybe it was because they decided to make their own.)

Valve has a crazy amount of goodwill in the gaming community. If they do make a hardware announcement Monday, it could be huge.