Amazon, Eager To Get Drones In The Air, Hates FAA’s Regulations 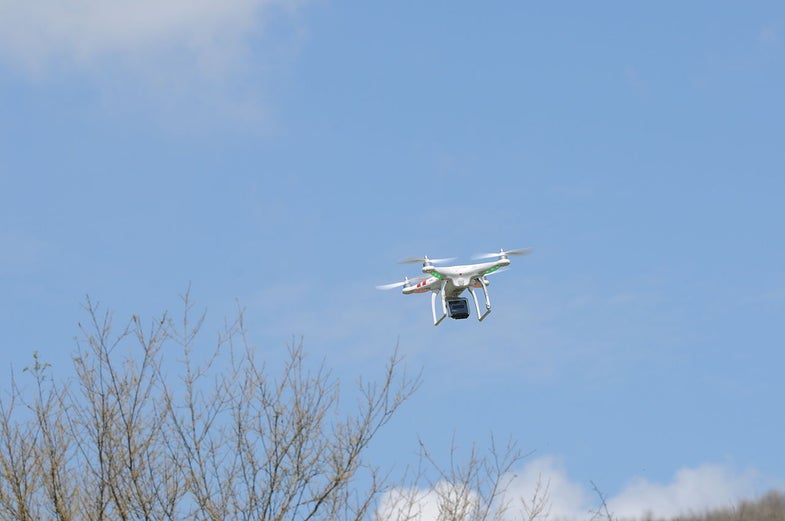 Last week, the FAA did something strange: it granted Amazon a certificate to test drones, provided Amazon test those drones under a set of incredibly tight restrictions that don’t match with Amazon’s planned drone delivery model at all. Yesterday, at a Senate hearing on commercial drones, Amazon’s VP for public policy blasted the FAA, saying the certificate only lets them test obsolete models. He said, as reported by CNET, “We don’t test it anymore. We’ve moved on to more-advanced designs that we already are testing abroad.”

Testing abroad is a popular option for drone companies. Google is testing their delivery service in Australia. The FAA’s new small drone rules, announced in February, are a step towards easier testing in the United States, but a modest one, and one that won’t take effect for likely at least a year. And the FAA has a new plan for speedier authorizations, which they hope will convince more businesses to test drones in the states.

Until they do, expect drones to continue to go north, where Canada lets drones do amazing things for businesses while the FAA sends legal notices about videos of drones.