A full version of the image editing program for iPad is expected to be announced in October. 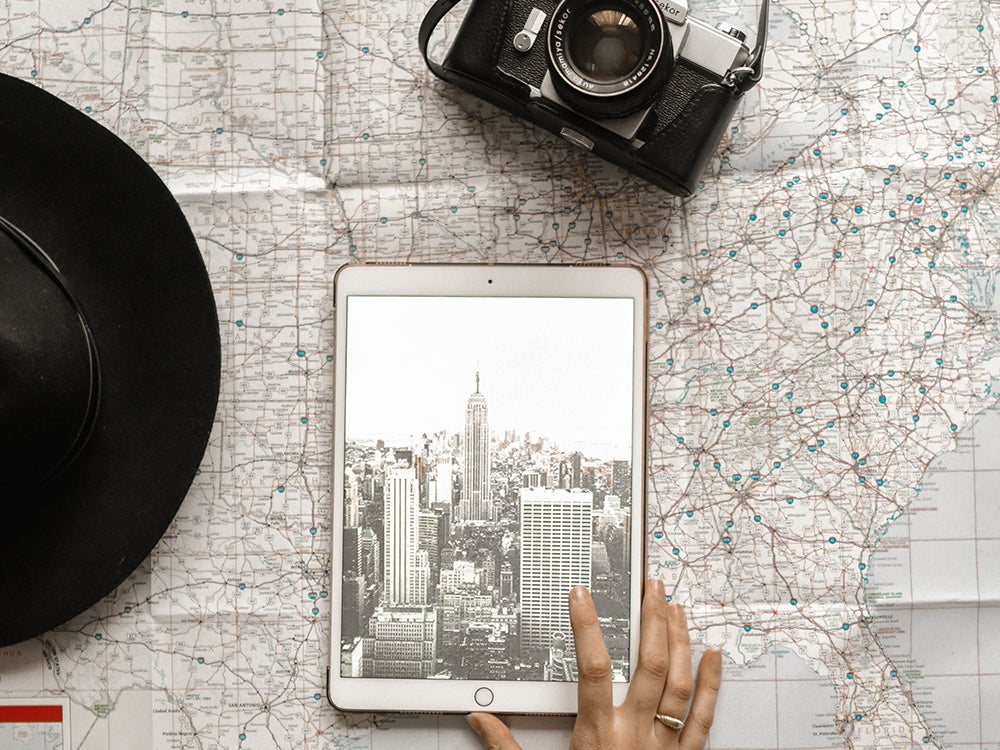 This article was originally featured on PopPhoto.com.

Search for “Photoshop” in the iOS App Store and you’ll get a variety of results including apps like Photoshop Fix and PS Express. These programs mimic some of the functions found in the desktop version of Adobe Photoshop, but unfortunately none of them are quite as powerful. But it looks like that will soon be changing.

According to an article published by Bloomberg last week, Adobe is developing a full version of the Photoshop app for use with iPad Pro. The announcement will likely come during the Adobe MAX conference in October, where the company often announces and previews upcoming software.

Adobe’s chief product officer of Creative Cloud, Scott Belsky, confirmed that Adobe did have something in the works. “My aspiration is to get these on the market as soon as possible,” Belsky said in an interview. “There’s a lot required to take a product as sophisticated and powerful as Photoshop and make that work on a modern device like the iPad. We need to bring our products into this cloud-first collaborative era.” Belsky didn’t specify the expected timing that the app would launch.

Adobe’s other high-end image editing software, Lightroom CC, is already far ahead of Photoshop when it comes to providing a consistent experience across PCs and tablets. In fact, the latest Lightroom CC update recently added some long-awaited features including the ability to sync custom presets to the mobile version.

Once the app is available it would allow photographers using the Apple operating systems to seamlessly work between devices and edit on the fly—something that Microsoft Surface users have been able to take advantage of for years now.

The timing of the app’s availability is still loose, the project is still in its early stages, but we expect to see this hitting the app store sometime next year.

This article was originally featured on PopPhoto.com.