The women of Popular Science are not working today 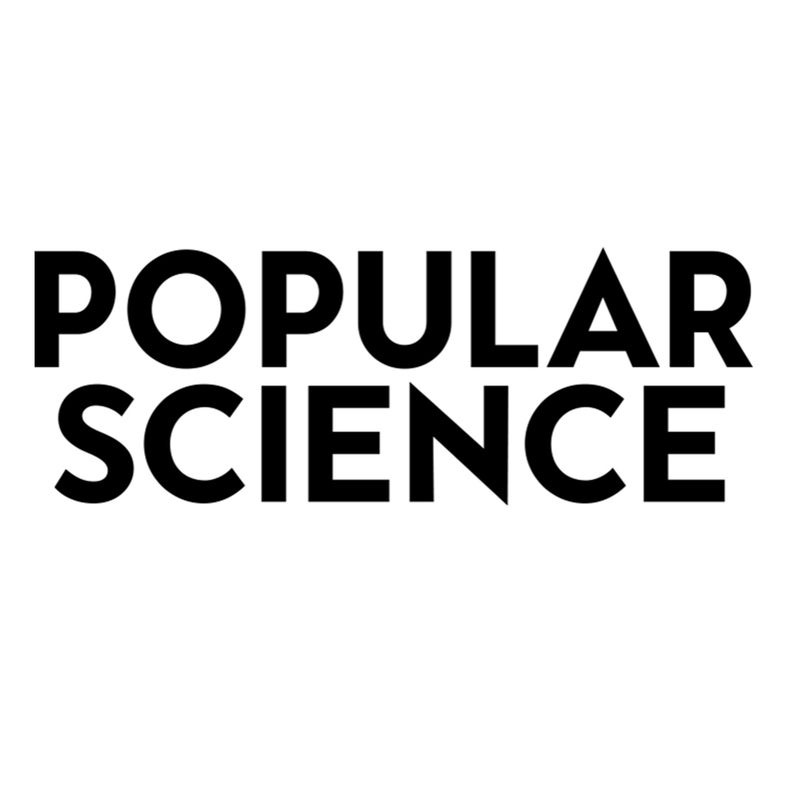 You may notice that our website is looking a little light today. We’d like to explain. Today is “A Day Without a Woman,” a general strike for women’s rights and equality—so many of the women of PopSci aren’t working. And that means the website is going to be pretty quiet: While we get an awful lot of emails assuming we’re a bunch of “sirs,” the majority of the staff here is female.

We happen to work with men who support and promote women’s rights, but we recognize that many women aren’t as lucky. So since this is Popular Science, we’d like to leave you some information to consider during our time away from the office:

And, of course, science journalism isn’t immune from sexism either. But we’ll still be back tomorrow.