Nerd Stereotype Might Drive Women Away From Computer Science

Psychologists at University of Washington reveal the impact of stereotypes on women's interest in computer science. 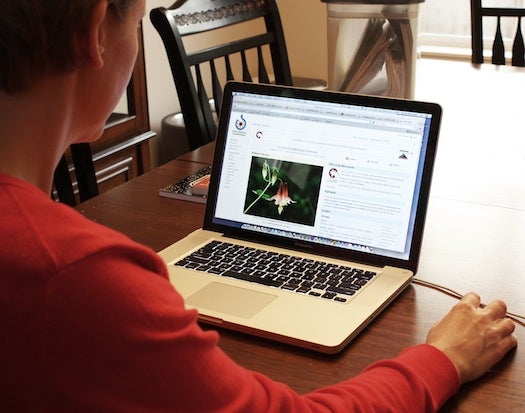 Who are you calling nerdy? In a recent study at the University of Washington, psychologist Sapna Cheryan found that women are often discouraged from pursuing careers in computer science because they don’t like the nerd stereotypes that go along with it.

“These stereotypes are inconsistent with the female gender role, the qualities that are considered appropriate for women,” Cheryan says in the press release. “It’s inconsistent with how many women see themselves and how they want others to see them.”

To study whether the under-representation of women in science, technology, engineering, and math careers is rooted in a lack of interest or some other factor, Cheryan and her team conducted two studies.

The second part of the study involved asking male and female participants to read two fabricated newspaper articles. The first argued that computer science majors do not fit the mold of a nerd; the second claimed that the stereotypes are true. Afterward, students rated their level of interest in computer science.

Results indicated that while men were unaffected by the different representations, women who read the article debunking the myth of the nerdy computer scientist were significantly more interested in majoring in computer science.

“Our message is not that the people in computer science need to change,” Cheryan says. “It’s a marketing issue. When students think of computer science, they think of all these stereotypes that are not accurate. If we could expose students to what computer scientists are really like and all the varied and interesting things they do, we can have a positive effect on participation in the field.”