Will Virtual Reality Save Star Wars Battlefront From Infamy?

EA's Star Wars game had largely negative reviews. Is VR going to save it? 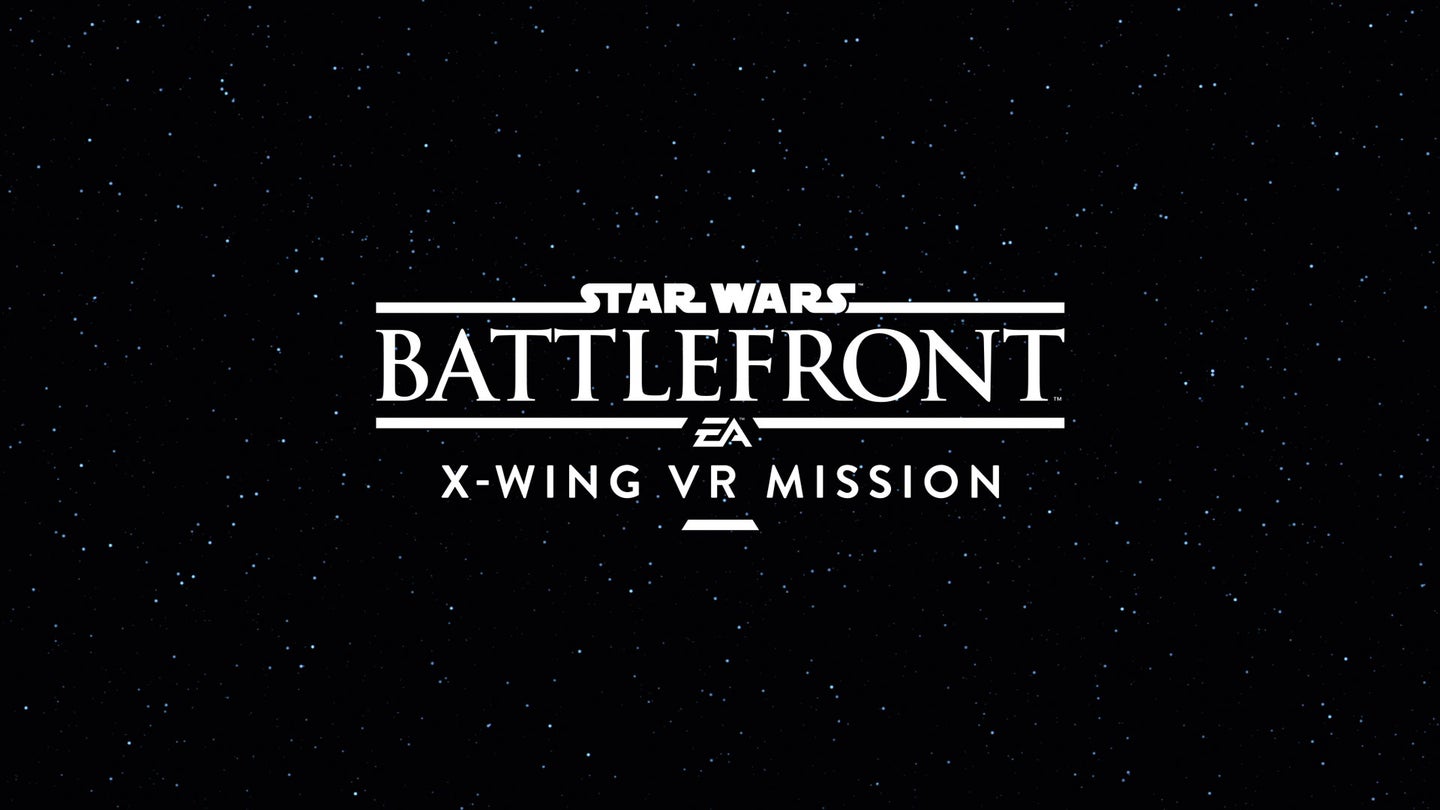 E3 teased a lot of cool content for Playstation owners, and one of the most exciting previews was a fanboy’s (or girl’s) dream: a VR X-Wing mission in EA’s gorgeous Battlefront game.

The content, even better, will be totally free to anyone who has the game already (and playable as long as they have a VR headset and all the other hardware necessary).

But will it be enough to save the reputation of a Star Wars game that arrived short on content, and continues to be plagued by cries of failure?

Googling “Battlefront” and “disappointment” leads to literally hundreds of reviews of the game, and some news stories where EA admits the game fell short of expectations. Even if VR can salvage the reputation somehow, making “game-saving” content that is playable on only one console is a diss to other platforms.

For the moment, we’re all back to the same position we found ourselves in last year ahead of Battlefront’s release: staring at a beautiful-looking concept and visually stunning game footage.

And hoping when we get our hands on it, some of that magic is in the gameplay, too.