Why Doesn’t Ireland Have Snakes?

It ain’t because of Saint Patrick 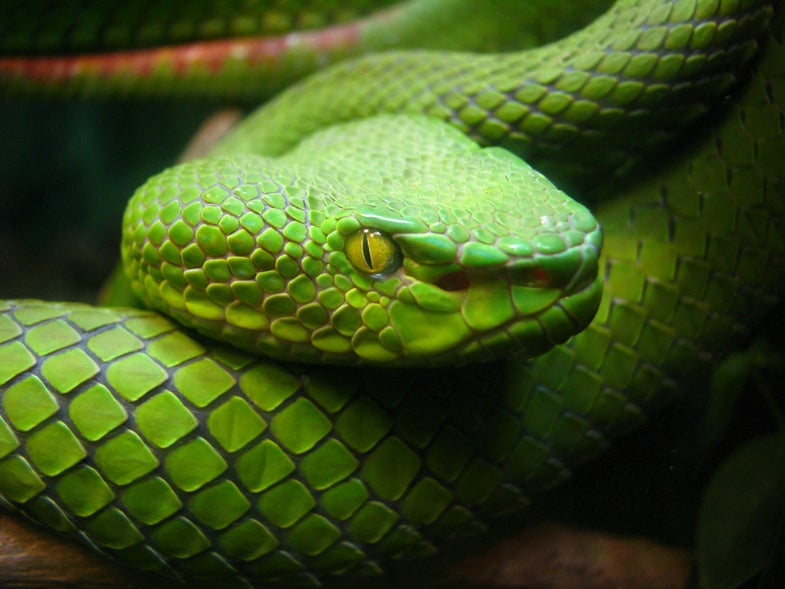 Legend has it that, back in the fifth century A.D., St. Patrick exterminated Ireland’s snakes by driving them into the sea. He would appear to have done a thorough job, because Ireland is free of native snakes to this day.

Except, Ireland never actually had snakes. Everything you’ve been told about St. Patrick’s Day is a lie. (Ok, probably not all of it.)

So, if snakes can be found almost everywhere else the world, from Australia to the Arctic Circle, what makes Ireland so special? 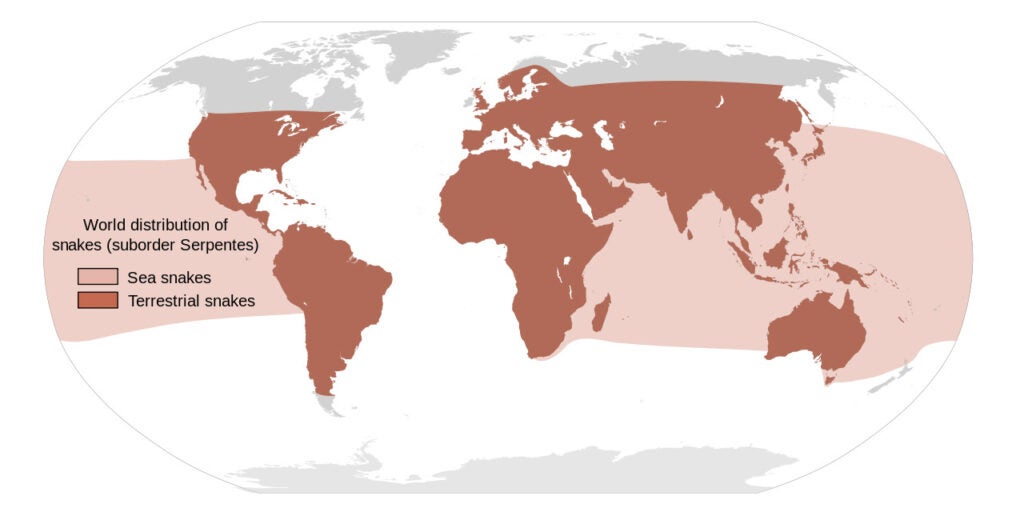 For one, it’s an island. The Irish Sea is 50-plus miles wide. That would be a long swim for a land animal. A sea snake might have an easier time of it, but sea snakes live in warm tropical waters, not the frigid Atlantic.

But, you may be thinking, the U.K. has snakes, and it’s an island. That’s true. But for a long time, neither Britain nor Ireland was home to snakes. The Ice Age made the islands inhospitable to reptiles, whose cold-blooded bodies need heat from the surroundings to function. The glaciers retreated around 10,000 years ago, exposing a land bridge between Europe and Britain, and another between Britain and Ireland, allowing easy passage to the islands. Melting glaciers drowned Ireland’s land bridge 8,500 years ago, whereas Britain’s persisted for another 2,000 years. So animals from Europe simply had more time to colonize the U.K., and even then only three snake species managed to establish themselves in Britain. None of the three appears to have felt compelled to keep moving west toward Ireland; there’s no evidence for the slithering reptiles in Ireland’s fossil record. 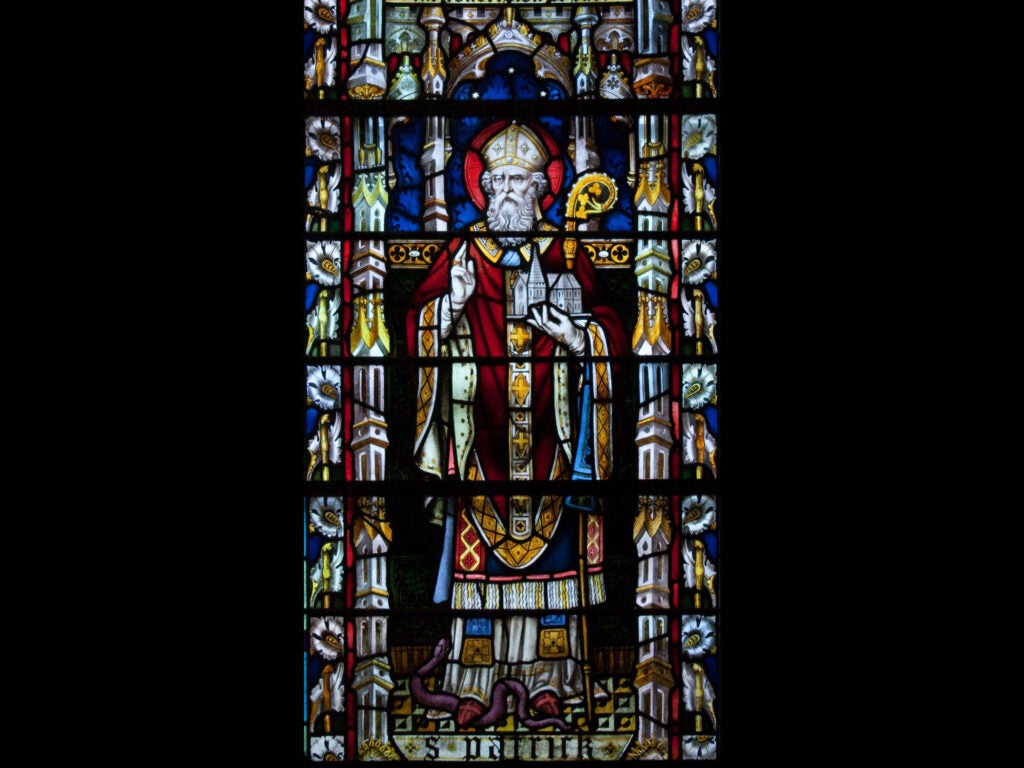 St. Patrick Steps On A Snake

Other islands that don’t have snakes include New Zealand, Hawaii, Greenland, Iceland, and Antarctica. Still, the absence of snakes does seem somewhat miraculous, given the global pet trade and the serpents’ potential to become invasive.

In Guam, the invasive brown tree snake has become so pervasive, decimating the island’s native bird populations, that local authorities have resorted to desperate measures to try to eradicate the slithering fiends. In December 2013, for the fourth time, the USDA dumped dead mice from helicopters onto Guam. The mice were laced with a high enough dose of acetaminophen (the main ingredient in Tylenol) to kill a snake that eats one. The airdrops have been successful, but they cull the snake population only temporarily.

It’s plausible that Ireland could one day find itself in a similar situation. Though the brown tree snake was accidentally brought to Guam, new snake species are being introduced to Ireland on purpose. Pet snakes are not banned in Ireland, as they are in Hawaii, New Zealand, and Iceland.

Pet snakes became a status symbol during Ireland’s economic boom in the late 1990s, but during the 2008 recession and afterward, tough times meant lots of people set their snakes loose. The snakes turned up in a lot of random places, but so far they haven’t seemed to spread far in the wild.

Let’s hope it stays that way. Because if Guam is any example, if snakes ever do take hold in Ireland, it would take a lot more than a wave of St. Patrick’s staff to get rid of them.