When Things Go Wrong In The Kitchen

The science of fixing culinary disasters 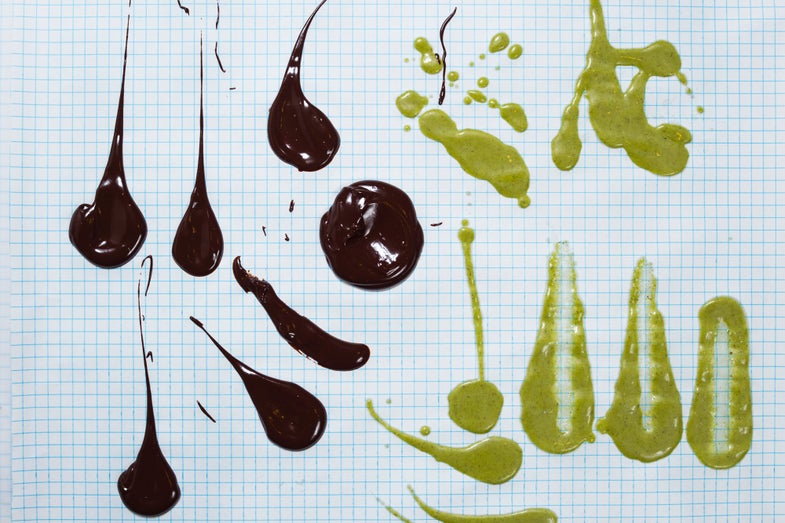 Before you turn on a burner or pick up a knife, your food is already in flux: sugar levels are ebbing and flowing in fruits and vegetables, protein scaffolding is disintegrating in cheese and meat, and oxygen is wreaking havoc on everything from the aroma of olive oil to the color of avocados.

There is no Waze to map the shifting traffic of emulsified droplets in your hollandaise, so even the best chefs in the world are flying blind. No one is immune to mistakes in the kitchen, but by categorizing the unexpected, we can quicken our reflexes to respond more fluidly when a recipe goes sideways. From the smallest hiccup to the biggest disaster, the solutions to any culinary misstep fall into one of three categories: do-overs, workarounds, and pivots.

All kitchen mistakes stem from unwanted transformations of the microscopic building blocks within our food. Most of those changes can never be undone, but some are reversible.

Reversible processes give us the rare opportunity for a do-over when something goes wrong. Just as gold can be melted and recast, gritty ice cream can be melted and refrozen, dull chocolate can be retempered, and oily sauces can be re-emulsified. In these cases, physics has a short memory, allowing us to wipe the slate clean.

We can even fix the same mistake multiple times—some restaurants refreeze their ice cream twice a night to keep it as smooth as possible. Unlimited do-overs in the kitchen are rare, however, because we almost never work with a pure substance. We could whisk stray oil droplets back into broken hollandaise forever, if it didn’t also contain delicate egg proteins that irreversibly clump together from the abuse, to form tight, gritty knots.

There aren’t any edible ways to uncoagulate an egg or selectively pull out sodium and chlorine from an over-salted sauce, but we can fool our brains into overlooking those irreversible changes. Workarounds are solutions that allow us to trick our senses to get to our intended flavor destination. When overcooked hollandaise turns into lumpy scrambled eggs, we can’t untangle the individual proteins, but we can grind them in a blender until they’re small enough that our tongues forget they exist.

When we add too much salt to a pesto (after running out of basil), we can add more oil, which helps to coat the tongue and prevent some of the water-soluble salt from making the journey to our taste receptors. Flavor perception is a complex labyrinth of sensory cues, and the best cooks are usually those who have discovered enough trap doors to beat the system when mistakes inevitably happen.

Even when the initially conceived dish is no longer an option, all is not lost. When a workaround isn’t possible, it’s time to pivot. These situations can complicate and delay dinner plans, but the pursuit of ways to repurpose “ruined” food can yield some awesome and unexpected results. Tough, dry steak can be ground up to form the base of a savory Bolognese sauce; overcooked, mushy rice turns out to make a great binder for croquettes; and chefs in restaurants around the country are burning onions on purpose, to later use in small quantities as a smoky-sweet addition to spice blends and marinades.

Whether you’re heating ramen noodles in a dorm room microwave or working the fish station at the best restaurant in the world, mistakes are gonna happen. The good news is that there are lots of ways to fix nearly any mistake, and they seldom involve a trash can.