Here’s What Happens When Computers Fail At Your Polling Place

Everything will be all right. 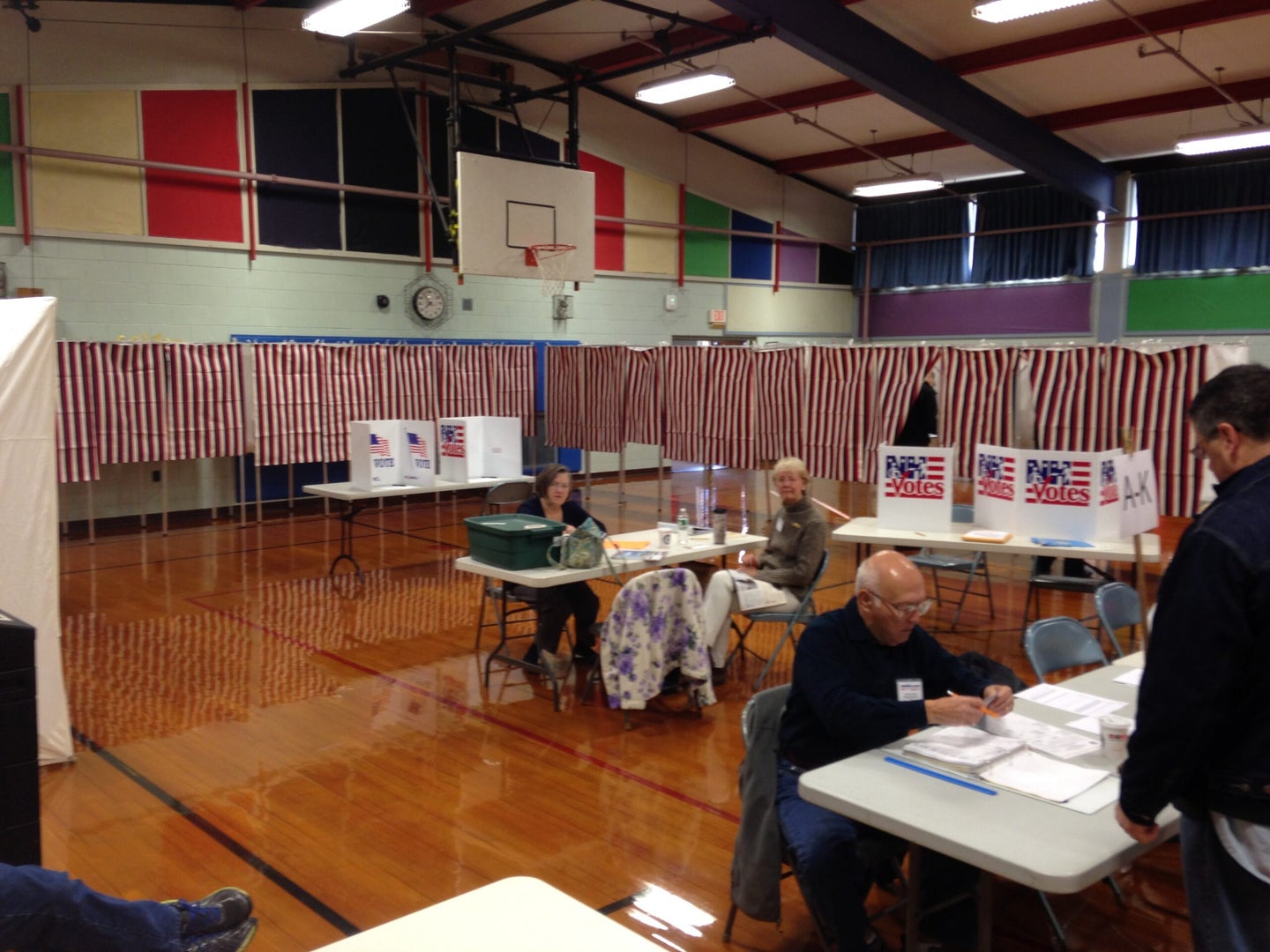 Polls have only been open a few hours, but voting stations are already running into technical trouble. According to the Washington Post, this morning the laptop computer system used for checking in voters in North Carolina’s Durham County failed, leaving election officials forced to turn to plan B: paper-based registries.

While it may seem frustrating (and even a bit silly) that in 2016 technical failure can temporarily derail voting, the fallout is far from disastrous. Plenty of states still use nonelectric, paper-based systems for voter check-in, and none of the actual voting machines in Durham failed. According to local press, the glitch came from a third-party vendor that the county was using to send updated “authorization to vote” forms to each precinct. The computer prints out these forms for each voter to sign before voting. Officials instead used the backup printouts that had already been sent to the voting locations prior to this morning.

Even so, these failures can cause greater confusion for officials and longer wait times for voters.

It may also escalate fears that hackers will mess with voting machines on Election Day. While there are no reports that anyone tinkered with the systems in Durham, as The New York Times points out, both voter registration and voting machines have the potential to be hacked. Because the federal government doesn’t treat voter databases as critically sensitive as other documents, there is a fear that hackers (maybe even ones sponsored by Russia) could make minor changes in these databases. While voting machines differ from state to state, making it harder for a system-wide hack, many machines are wireless, and while they’re not connected to the internet while voting, they are connected just before voting begins.

And while the machines themselves weren’t an issue in Durham’s case, many states around the country are using incredibly outdated machines, which potentially allow for other technological failures to arise. Though it’s been more than a decade since technological failures plagued the 2000 Bush/Gore election, a study out last year from the Brennan Center for Justice, found that despite the fact that voting machines are meant to be replaced every 10 to 15 years, it’s likely that in this election, 43 states will be using voting machines that are at least 10 years old.