What Is Electric Brain Stimulation And Should You Try It? 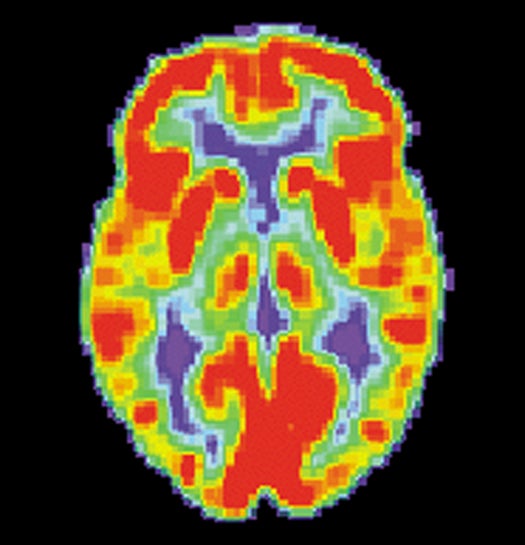 Everyone wants to keep up with the Joneses. But what if the Joneses are slapping electrodes on their foreheads and streaming electric current through their brains?

It’s called transcranial direct-current stimulation (tDCS), and over the last decade many in the scientific and medical world have been abuzz about its potential to treat some diseases and mental illnesses. Meanwhile, an enthusiastic community of DIY “brain hackers” has adopted tDCS as a way to boost their cognitive powers.

But before you strap on the electrodes and crank up the dial, have a look at the risks, rewards, and unclear therapeutic potential of zapping your brain with electricity.

Part of the appeal of tDCS is its simplicity: Two electrodes are placed on the head, and a low-intensity current generated by a basic, battery-powered device is passed through the brain for a set period of time. The current isn’t strong enough to cause neurons to fire, but it changes the “resting membrane potential” of neurons, meaning that it can make neurons more or less likely to fire. Depending on the polarity of the current, it can be used to increase or decrease neuron excitability.

Why would I want excitable neurons?

While effects of tDCS on neural activity have been proven, actual health benefits have not. There’s been a ton of research on an array of therapeutic uses, but taken as whole the results are still murky. Some studies have shown tDCS reduces pain, disease-related memory deficits, anxiety, and depression. Other studies have called these results into question, and the Federal Drug Administration (FDA) has yet to approve any therapeutic uses.

But many people outside the medical community were tantalized by studies suggesting that tDCS might improve cognition. Since a tDCS setup is cheap and easy to build (it can be powered by a 9 volt battery), it seemed like the perfect brain hack. Soon a DIY electric brain stimulation community formed, swapping tips on voltage, electrode placement, and instructions for homemade tDCS rigs. Last year a meta analysis of over 200 clinical trials of tDCS showed that, taken together, they showed no impact on cognitive abilities. But among DIYers, anecdotal cases of cognitive improvements like memory, focus, and learning speed abound.

What are the risks?

Some specialists warn that DIYers could damage their brains. Earlier this month, a group of neuroscientists published an open letter, urging DIYers to beware of the risks brain hacking with tDCS. The authors wrote that even if users carefully target specific brain regions, the complex interconnectivity of the brain can cause the current to flow into other areas with unintended consequences. They point to research that suggests that even when tDCS boosts certain brain functions, it can harm others at the same time. Futhermore, they write, both good and bad effects of tDCS can last for six months or longer. So if you don’t like what you get, you might be stuck with it for a while.

Furthermore, they caution that the same tDCS treatment can have completely different effects on different people. This could some of the inconsistency in prior research.

And those are the risks users face when they are careful to do it right. Misuse can lead to headaches, physical burns, or even seizures. One study showed that stimulating the left frontal cortex increased aggression–so careful where you put those electrodes!

So, should I zap my brain or not?

The jury’s still out on tDCS. You’d probably be wise to wait until researchers learn more about its effects and safety. But if you feel the need to shock some smarts into your head right now because “everybody’s doin’ it,” then just be sure to do your research. And absolutely read the open letter first so you know the risks.

Please remember: it’s your brain. You only get one.