If A Girl Isn’t Interested In Science, It’s Not Because She’s A Girl

I think a lot about the reasons I became a scientist. There are so many aspects of science that I... 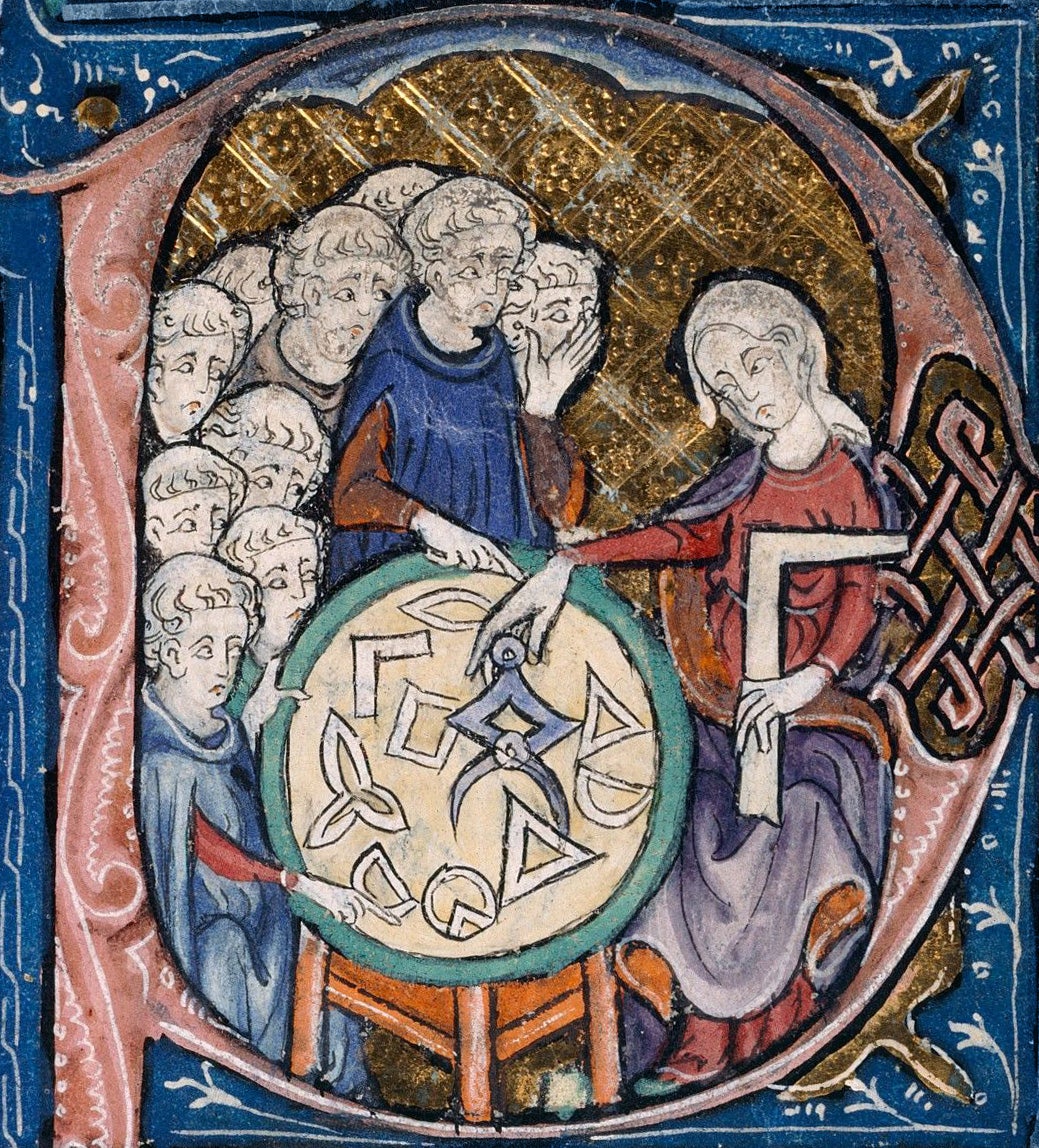 I think a lot about the reasons I became a scientist. There are so many aspects of science that I adore. I love the feeling of having new data to pour over. I love analysis and statistics and creating mathematical models to explain my findings. I love tinkering with equipment in the laboratory. I love soldering and wiring and getting my hands dirty. I love generating new hypotheses and testing them, and I love to harass my fellow scientists about whether their experiments contain the proper controls. There is no doubt that I find joy and fulfillment in the technical aspects of my job.

But, as I work to establish a new lab at a new university, where I will lead a group of scientists in making their own discoveries, I am aware that my job will involve more than just data collection and technical work. My new job will rely heavily on my ability to be an effective teacher, communicator, and fundraiser. I am excited to be starting this new adventure, but traveling this path hasn’t been easy, especially as a woman scientist. I am painfully aware of the limited number of women in my field. That’s why it seriously chaps my hide when someone suggests that the reason there are so few senior women in science is because there is something inherent to our biology that makes us unsuited for these careers.

In her recent article “If a girl isn’t interested in science, don’t force her to be,” Telegraph columnist Mary Kenny claims that women are inherently less interested in science. Science, she argues, is based in fact and the “laboratory testing of elements,” career features that interest men alone. Women, meanwhile, are interested in careers where the story or narrative is important and the job is centered around people; “biography, psychology and language” are a few of the career examples she gives. This fundamental difference between men and women deters women from science careers, she concludes.

What Kenny misunderstands is that science is narrative. If she believes that women’s sole interest in narrative is what keeps them out of science, then her article only highlights how out of touch she is with modern science. In fact, I would expect that if a love for narrative were the critical factor determining women’s success in science, women should be excelling. Yet they are leaving science disproportionately. Women don’t leave science en masse as girls. They leave after they’ve received all of their technical training and have put in years of commitment to their fields. They leave when they reach the narrative part of their career.

As a new professor and group leader, my primary job is the narrative. Although I’ve had more than a decade of technical training from biologists, engineers, and surgeons, the majority of my time is now spent mentoring students and helping them find the story in their data so that we can communicate their findings to others. I believe it is critical to teach these younger scientists to find their narrative and to tell their story flawlessly. Importantly, because research dollars are becoming increasingly more difficult to obtain, the success of my research program depends on my ability to craft a convincing narrative. If I want to keep my research afloat, my narrative skills are critical in convincing funding agencies to support our work.

However, my use of the narrative is not born purely of necessity. I love telling people about our work, especially non-scientists. In one of my favorite experiments, which we recently published in the New England Journal of Medicine, we studied a group of adults that were born as preemies in the late 1990’s. These folks looked and acted completely normal when we met them—but when we stressed them by giving them low oxygen to breathe, they responded completely abnormally. Unlike our subjects that had been born full-term, they didn’t increase their breathing to compensate for the low oxygen. This novel finding certainly has consequences for future problems they may develop as they age. Not only did we make sure to communicate this to our physician and scientist colleagues by publishing our work, but I also spent a lot of time talking to members of the media about our findings and explaining why our future work is so important.

Women face bigger challenges than our biology and our nature. We still receive unequal pay as faculty, have to make headway in a system that favors an “old boy’s network”, we tend to doubt our abilities more and ask for less, our careers are their most vulnerable during our childbearing years, and our training requires frequent, long distance moves. There are so many factors that keep women from advancing in science, none of which is our love for a good yarn. While Kenny’s hypothesis about the lack of narrative keeping women out of science is provocative, it’s based in a fictional world. If we want to create a narrative about women leaving science, let’s ground it in reality.