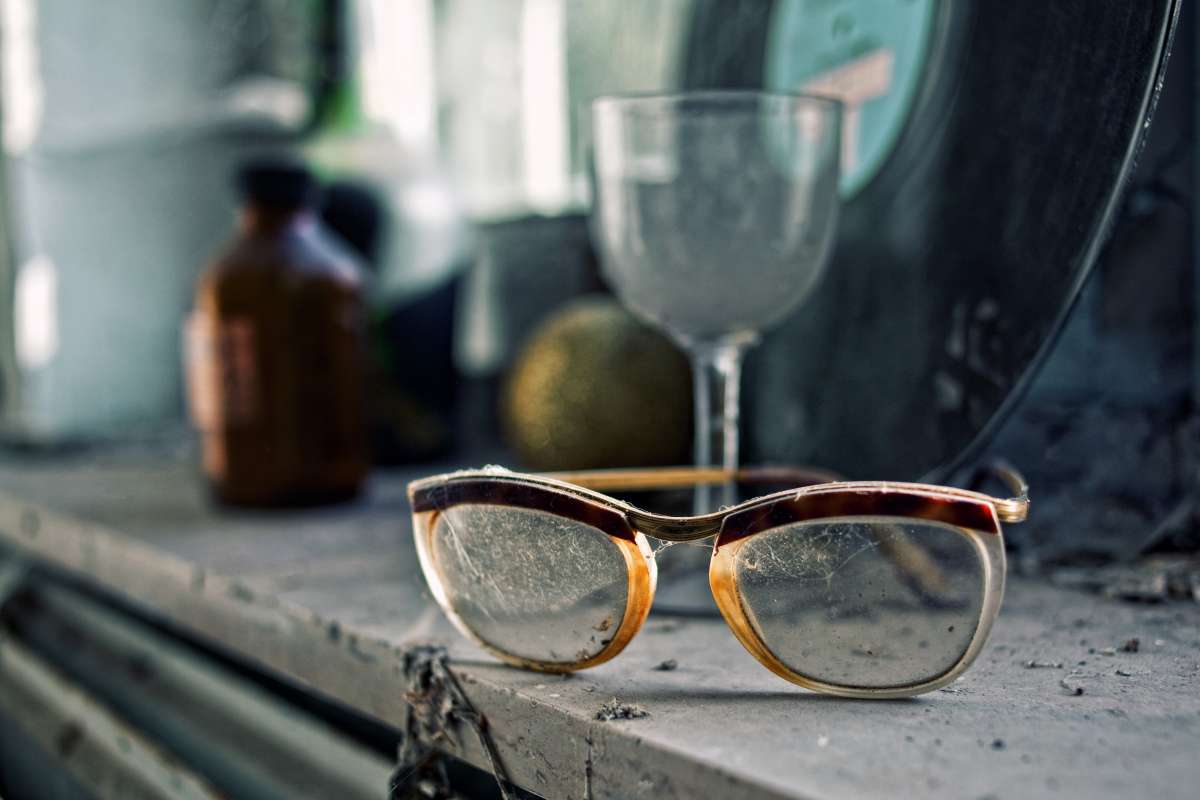 Spring has sprung, and as you begin to shed your fur…sorry, I mean, start spring cleaning, you might be wondering where all this dust came from. If you live in the United States, science may have an answer.

A study published in PLOS One shows that the tiny particles of fungi present in all dust vary by location. There is enough difference between fungal communities across the country that researchers can pinpoint the origin of dust to within miles of where it came from, and with more data about fungal distributions in the United States, future predictions could be even more accurate.

Scientists at NC State looked at a database of dust samples collected from 1000 sites in 47 states. The outdoor dust samples contained plenty of microbes, including particles of fungi. Of the nearly 40,000 types of fungi found in the samples, not too many overlapped. As the researchers mentioned in the paper, some fungi were only found on the west coast, or were closely associated with crops like grapes, so a sample containing both might have come from a wine-growing region in the West. With thousands of fungi, each with their own preferred habitat, the researchers had a lot to work with.

“Based on that finding, we wanted to determine if you could predict where a dust sample came from based on the fungi present in the sample, and – most of the time – we can,” lead author of the study Neal Grantham said in a statement.

In the absolute best case scenario, Grantham and his colleagues were able to pinpoint the origin of a dust sample to within 35 miles of where it was taken. At the other end of the spectrum, they could sometimes be off by as much as 645 miles. Most of the time, the researchers were able to predict the origin of the dust within 143 miles.

1,000 locations isn’t an insignificant sample size, but some places, like the northern Midwest were sorely underrepresented. With more samples from around the country, and better predictive models, scientists hope that they can make future predictions even more accurate.

“Ultimately, we want to have an online tool for law enforcement to run the results of dust samples taken from a piece of clothing, a body, or a vehicle, and get information on where the clothing, body, or vehicle has been,” Grantham said.