A New Kind Of Brain Scan Can See Your Pain, Literally 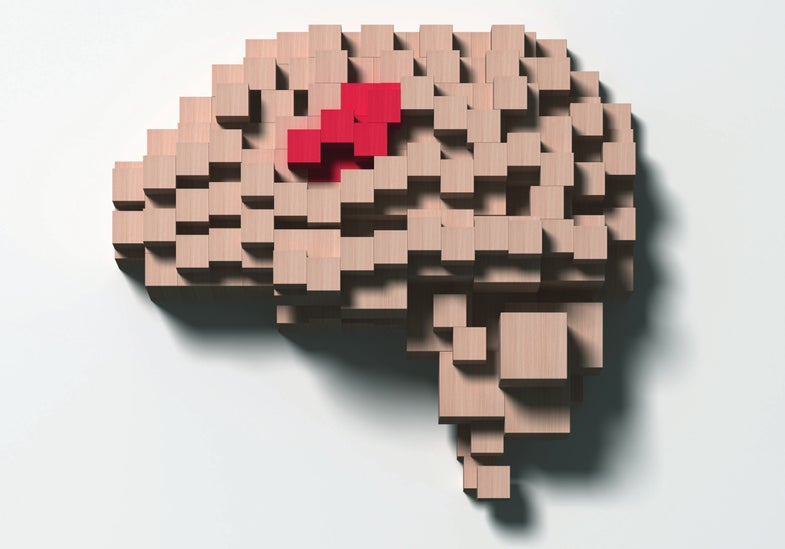 Nothing hurts Americans more than chronic pain. It’s our single biggest health problem, affecting the lives of 100 million adults–more than heart disease, cancer, and diabetes combined. And that figure, from a 2011 Institute of Medicine report, doesn’t even count kids in pain, veterans with devastating war injuries, or people in nursing homes.

Yet despite the fact that chronic pain is the primary reason Americans receive disability benefits, its one of the least understood afflictions. Medical schools teach doctors almost nothing about it, spending a median of nine hours on the topic over four years. The federal govern­ment puts absurdly few dollars toward research: $4 a year for every person in pain versus $2,562 for every person with HIV/AIDS. One big reason for the lack of resources is that there’s no objective way to confirm that pain exists.

The good news, finally, is that scientists from Massachusetts General Hospital (MGH) in Boston have unveiled a new brain-scanning method that allows doctors to see chronic pain in exquisite detail for the first time. The technique, a merger of PET (posi­tron emission tomography) and MRI (magnetic resonance imaging), clearly identifies that a patient is hurting, and offers a significantly better way to diagnose chronic pain. In trials, patients’ scans lit up in brain areas corresponding to where in the body they ached.

The new method produced dramatic images showing how glial cells–which are derived from the immune system but live in the nervous system–get activated in chronic-pain patients, ramping up the transmission of pain signals to the brain. “Over the past few years, we’ve seen this in animal studies,” says Marco Loggia, who led the MGH team. “But this is the first time we have proof that it works the same way in humans, and it’s a big step forward.”

The magnitude of these findings extends beyond the science. Many patients with chronic pain are mistakenly viewed by clinicians and society at large as drug seekers or hypochondriacs. Without a blood test or biomarkers for pain, they fight skeptics and suffer through trial-and-error treatments. This visible validation that patients’ pain is real will go a long way to ease the stigma.

But it’s only a start. Now that we can see the activation of chronic pain, pharmaceutical companies should be aggressive with clinical trials to pursue new and novel treatments. “Pain can be reversed,” says Loggia. “In five to 10 years, we could potentially have a pill to do just that.”