Airbag For Your Head May Work Better Than A Bike Helmet

Lab tests show the idea is not just hot air

For a while, many people in the United States related to bikes and cycling in one of two ways. As a kid, a bike meant freedom until you got that coveted drivers license. Then, your general cycling knowledge degraded slowly to the annual realization: “Wait, the Tour de France is on again? Didn’t that just happen?”

Now, cycling is a mainstream mode of transportation in many cities around the world, with bike shares and dedicated bike lanes making space for cyclists on the road. But sharing the road with cars can be very dangerous, which is why wearing helmets is strongly encouraged. But the standard foam-based bike helmet isn’t the only head protection on the market.

Airbags for the head are starting to get noticed as alternatives to standard helmets. One of the most popular is a Swedish design called the Hövding which can be worn around the neck like a scarf. Sensors embedded in the battery-powered airbag monitor a bicyclist’s normal movements. When the sensors detect something abnormal, like a car crash, the airbag inflates automatically, cushioning the head from impact.

It’s an interesting idea, and would save people from lugging around cumbersome foam helmets, but is it actually safer? A recent study by Stanford scientists published in the Journals of Biomedical Engineering sought to find out. In drop tests with normal helmets, they did find that the impact to the head with the airbags was reduced by almost six times the impact on a standard helmet. That’s a lot of concussions prevented. 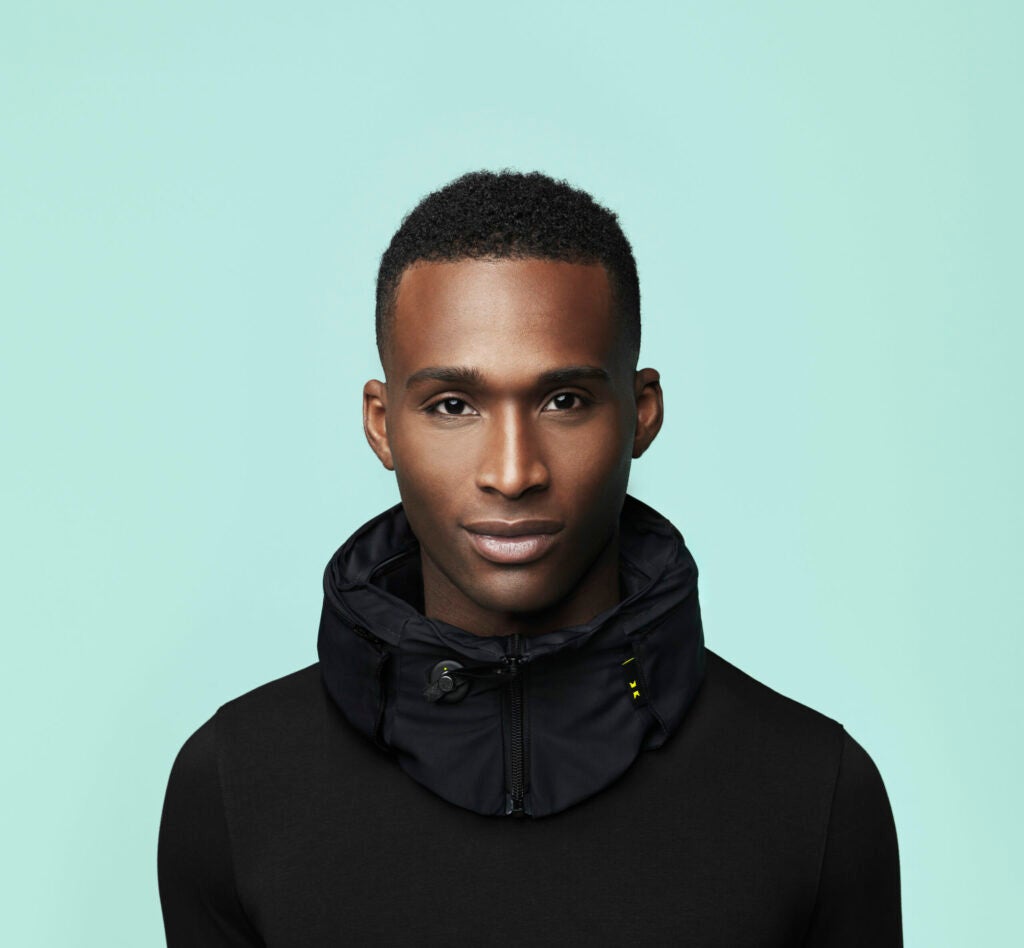 The Hövding airbag is worn around the neck while a cyclist rides.

There are several caveats though. The researchers did a standard 6-foot drop test used by the government to assess helmet safety, and tested the airbags while they were fully inflated. Dropping at other heights or while the airbag is still in its compact form might change the results.

There’s also the cost. Hövding is currently only available in Europe and at a steep cost; 299 Euros ($335) for an item that’s just like a normal airbag, only works once, and has to be fully charged and turned on to function. Thanks to TSA regulations, it also can’t be carried onto planes in the United States because of the pressurized inflation trigger.

There will have to be an intense testing and safety regimen in place before the airbag helmet could possibly be an approved safety device in the United States, but this study is pushing researchers to look into foam helmet alternatives. Between 1999 and 2014, 13,448 cyclists died in bike crashes, with countless more injured.

“If our research and that of others begins to provide more and more evidence that this air bag approach might be significantly more effective, there will be some major challenges in the U.S. to legally have a device available to the public,” said David Camarillo, one of the authors of the study. 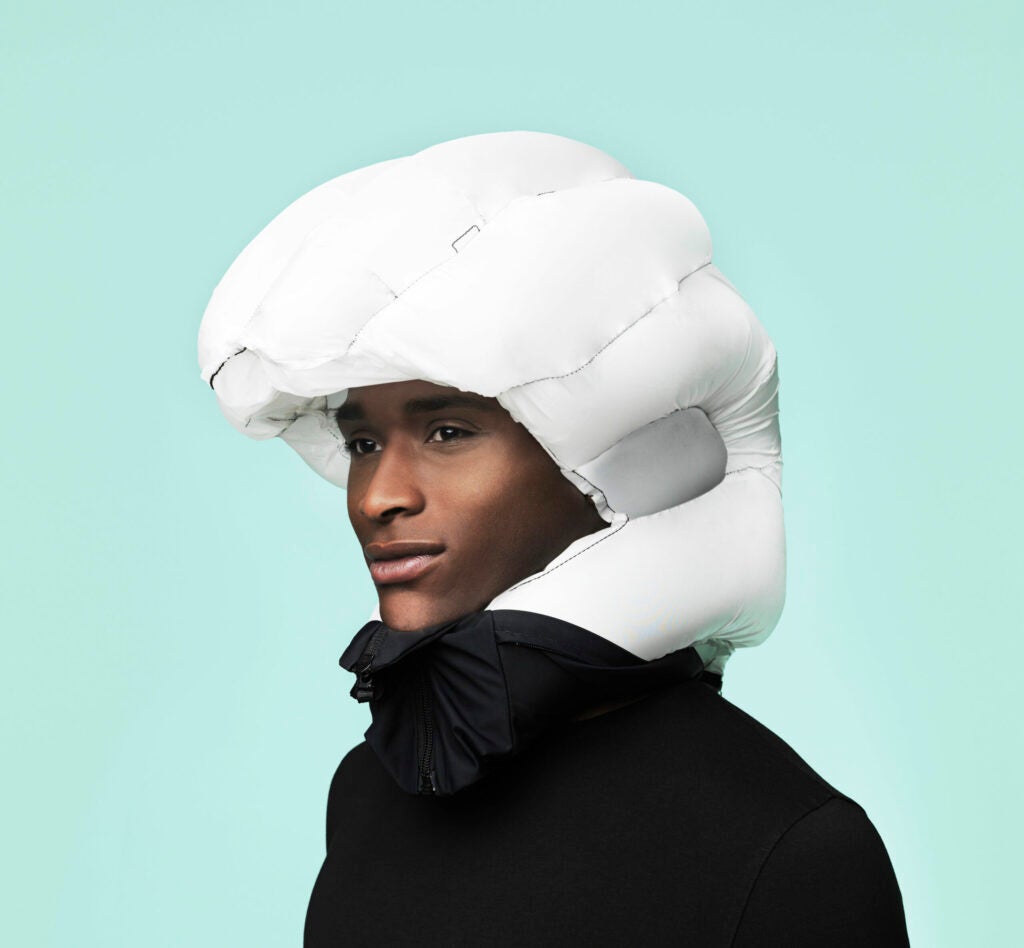 The airbag expands when sensors in the device sense abnormal movement like a crash.
bicycling
Health
helmets