You Need To Update Your iPhone Right Now

Researchers found spyware that secretly records almost all your data 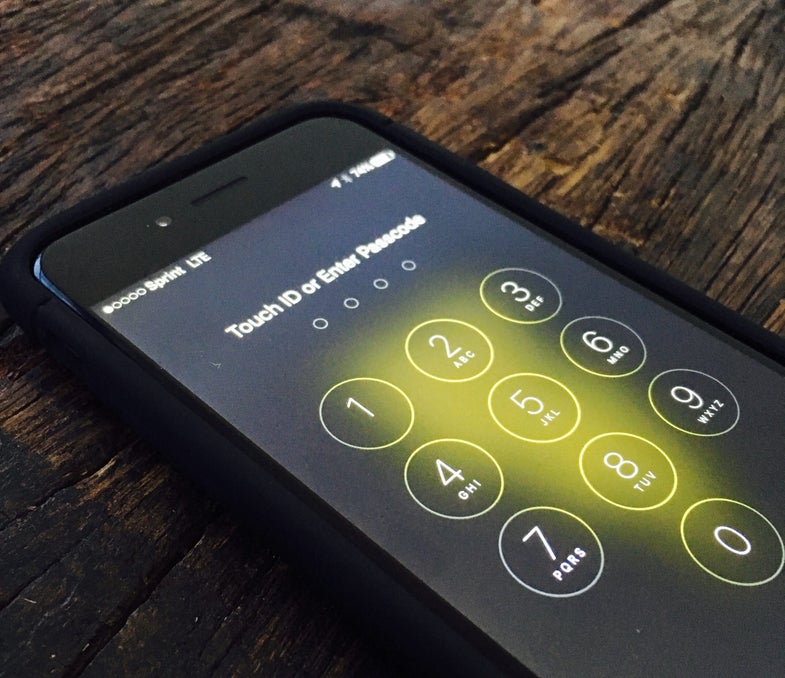 Apple and the FBI continue their debate about unlocking an iPhone 5C belonging to a shooter who was part of the San Bernardino attacks. Xavier Harding
SHARE

If you have an iPhone, stop what you’re doing and update it to the latest operating system, iOS 9.3.5 (to do this, go to your Settings app, tap “General,” and then “Software Update.” Then tap “Download and Install”). Why? As Motherboard reports today, security researchers have found a new malicious program that can secretly bypass the security on your iPhone and capture almost all of your data, including all your texts, phone calls, emails, even burrowing into your Facebook and Gmail apps.

Fortunately, Apple’s newest version of its free iPhone software, iOS 9.3.5, fixes the security vulnerabilities that this malware uses to attack your phone. So if you download and install it, you should be safe.

The malware, known as Pegasus and thought to be developed by an Israeli intelligence software vendor known as NSO Group, was uncovered after UAE human rights activist Ahmed Mansoor received an unsolicited text message from an unknown number last month containing a link. Clicking the link installed the malware, according to the researchers who analyzed it on a test iPhone. These researchers included members of Citizen Lab, a multidisciplinary cybersecurity and human rights group from the University of Toronto, and Lookout, a mobile security firm.

What they found was one of the most powerful and invasive pieces of mobile malware yet uncovered. As Motherboard reports:

Who’s using this malware and why? And who’s affected? The answers to those questions remain murky, but the researchers followed a digital trail back to a group of hackers called Stealth Falcon, which they believe may have ties to the UAE government. They also found similar links targeting people in Kenya, and a journalist in Mexico. When the security researchers found out about the malware, they told Apple, and the company spent 10 days building an update that would fix the security holes.

No matter who you are, if you have an iPhone running an older version of software, it’s vulnerable to this specific spyware, so you should update as soon as possible. And after that, read the rest of the Motherboard report.