Privacy advocates are worried about a newly unveiled pee-analysis gadget

Consumers should think twice before buying into the splashy new device. 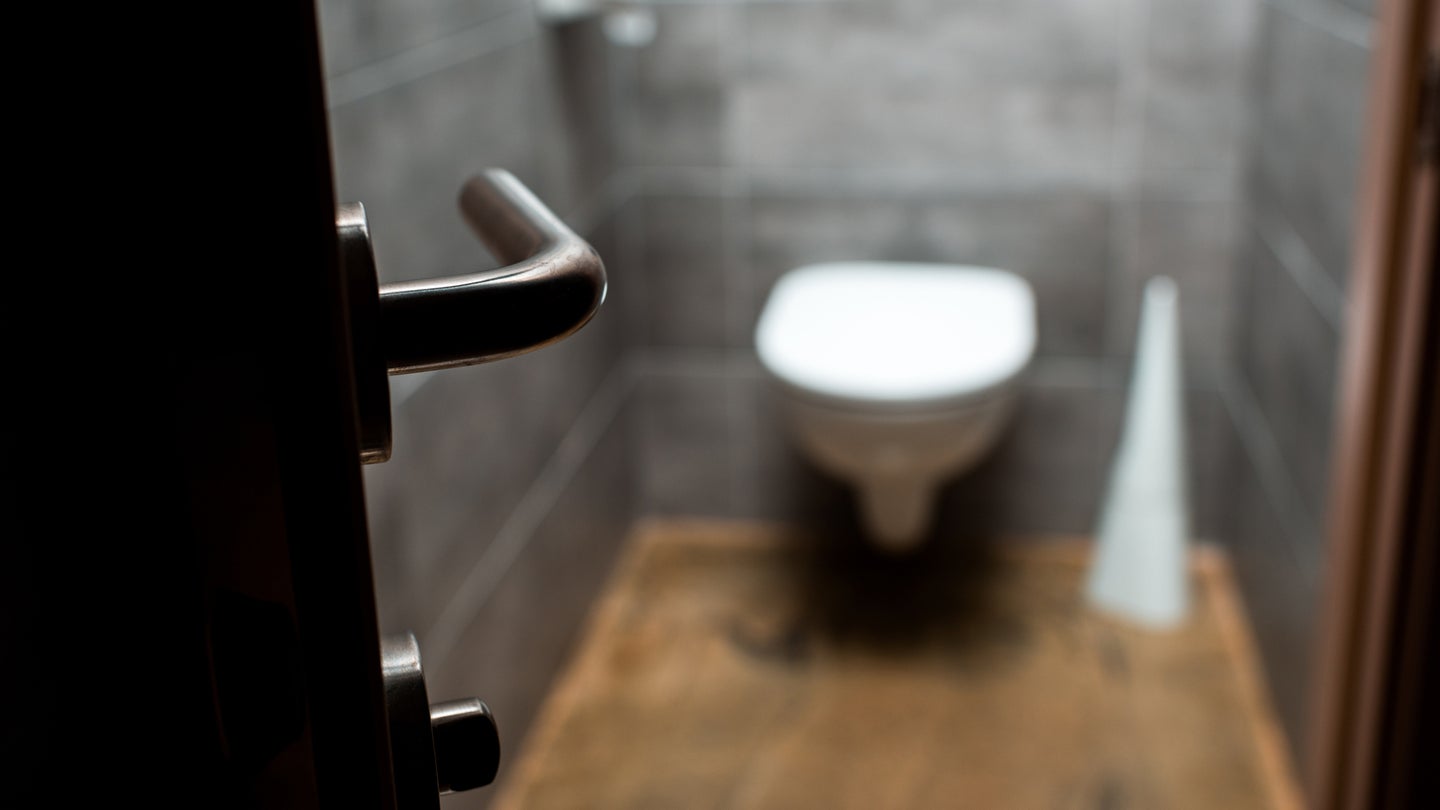 There doesn't appear to be anything stopping U-Scan from sharing info with police. Deposit Photos
SHARE

One of the odder, buzzier gadgets to come out of this year’s CES conference was undoubtedly the heath device company Withings’ U-Scan, an in-home, WiFi-connected urinalysis device meant to soon read one’s urine composition for health factors regarding pH balance, nutrition, and even users’ menstrual cycles. Perhaps because of this arguably inevitable turn in the ever-expanding smart home tech industry, many are (understandably) eager to poke fun at the French health tech company’s gadget, but some critics are already voicing serious concerns about the lavatory accessory.

“The U-Scan is a body surveillance device that indefinitely stores your private health data, including information about pregnancy and fertility,” writes Caitlin Seeley George, campaign director for the digital privacy rights advocacy group, Fight for the Future.

George continued via email with PopSci about the grave ramifications that could befall U-Scan owners—alongside its makers’ potential complicity in prosecution. “In anti-abortion states, your urine logs could qualify as evidence in efforts to criminalize abortion seekers,” George explains.

On Withings’ legal policy page, the company notes that they “may be compelled by the law to disclose your personal data to some authorities or other third parties, such as the the law enforcement or legal authorities.”

Smart home health devices and online privacy are increasingly coming to the forefront of privacy discussions, especially following last year’s historic annulment of Roe v Wade by the US Supreme Court. In August, documents surfaced which showed how Facebook’s parent company, Meta, provided Nebraska law enforcement the private messages sent between a mother and her teen daughter as they planned and carried out an at-home abortion past the state’s 20-week limitation.

[Related: What science tells us about abortion bans.]

George notes that it is easy to envision similar situations occurring with data obtained and stored by U-Scan’s software, and reminds consumers that such health information is not always covered by HIPPA regulations. “U-Scan is not concerned with protecting your personal information, and the company’s openness about how it will share data with law enforcement should be enough to stop anyone from using it,” she writes, and criticizes the rise of smart tech sacrificing privacy for the sake of supposed conveience.

“There is nothing convenient about personal health data being hacked or shared with police,” says George.

PopSci has reached out to U-Scan’s makers at Withings about their stance of cooperation with law enforcement. There does not appear to be any mention of the subject on Withings’ data security page.