Venmo and Amazon team up to streamline your checkout

The partnership will bring you more payment options in 2022. 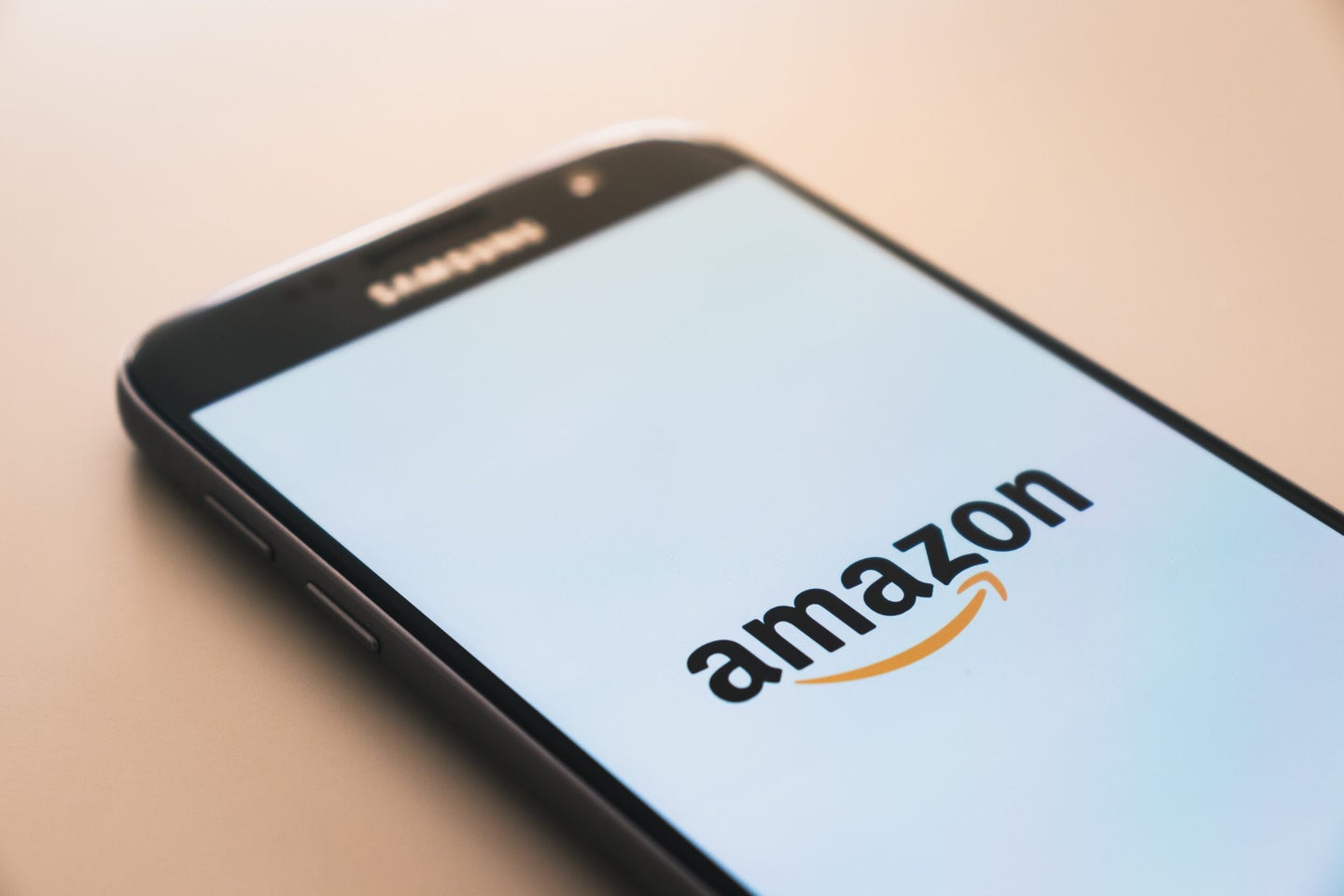 Next year, Venmo will be added as a payment option on e-commerce platform Amazon. Christian Wiediger / Unsplash
SHARE

Starting next year, US shoppers will be able to make Amazon purchases using their Venmo accounts. The payment app’s parent company, PayPal, announced the partnership in a press release Tuesday, explaining that users will be able to buy goods from Amazon by either tapping on their Venmo balance to checkout or draw funds directly from a linked bank account.

While PayPal did not offer an exact timeline, the release says that, once rolled out, the feature will be available for Amazon purchases online and through its app. At the moment, Amazon primarily supports purchases made by credit, debit, and gift cards, though it did also partner with Affirm this year to offer monthly payment plans for splitting the total cost of an item. Notably, Amazon does not accept payment directly through PayPal.

“We understand our customers want options and flexibility in how they make purchases on Amazon,” Ben Volk, Amazon’s director of global payment acceptance, said in the release. “We’re excited to team-up with Venmo and give our customers the ability to pay by using their Venmo accounts, providing new ways to pay on Amazon.”

PayPal described the partnership as part of a push to “expand the ways that Venmo can be used by both consumers and merchants,” citing an uptick in online shopping during the pandemic as a driving force. According to a survey the company produced in October 2020, 65 percent of Venmo users reported increasing their personal “online purchasing behavior” during the previous six months. In response, the app has rolled out features that support this shift, including the ability to pay with QR Codes, which PayPal introduced through its recent partnership with United Airlines. Venmo also rolled out a suite of cryptocurrency services this spring, giving users the ability to buy, sell, and store multiple types of crypto within the app. It also offers a series of educational resources to answer common questions about cryptocurrency.

[Related: PayPal will now pay you interest, and offer other bank-like features]

As TechCrunch noted, Amazon’s interest in the crypto space may play a role in this new collaboration, but any concrete plans to start accepting it as checkout currency have been dismissed by the company as rumors. And a statement from PayPal to TechCrunch dampened any speculation that this partnership will include a cryptocurrency component, saying that the announcement was “solely” about the integration of Venmo’s services for Amazon purchases and that the companies “have nothing more to share at this time.”