This robot gets its super smelling power from locust antennae 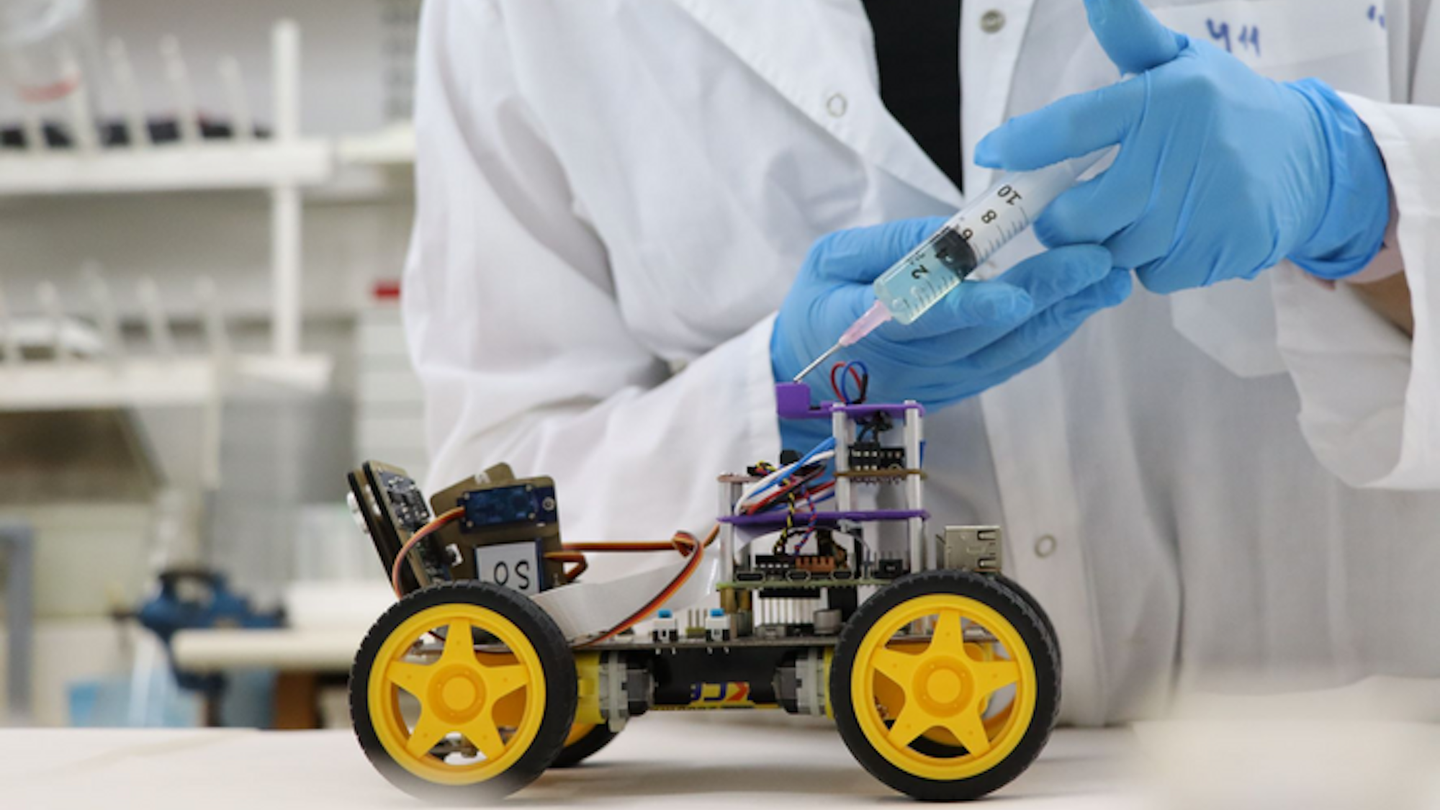 Although human snouts aren’t quite as weak as they’ve been made out to be, they still pale in comparison to a lot of our world’s fellow inhabitants. After all, you don’t see specially trained (human) police officers sniffing baggage at the airport. Even something as tiny as the mosquito, for instance, can detect a 0.01 percent difference in its surrounding environment’s CO2 levels. That said, you’ll never see a mosquito construct a robot to help pick up our species’ olfactory slack, which is exactly what one research team at Tel Aviv University recently accomplished.

The group’s findings, published in the journal Biosensor and Bioelectronics, showcases how the team connected a biological sensor—in this case, a desert locust’s antenna—to an electronic array before subsequently using a machine learning algorithm to hone the computer’s scent detection abilities. The result was a new system that is 10,000 times more sensitive than the existing, commonly used electronic devices currently available. This is largely thanks to the locust’s powerful sense of odor detection.

Generally speaking, sensory organs such as animals’ eyes and noses use internal receptors to identify external stimuli, which they then translate into electrical signals that can be processed by their brains. Scientists measured the electrical activity induced within the desert locust’s antennae from various odors, then fed those readings into a machine learning program that created a “library of smells,” according to one researcher. The archive initially included 8 separate entries, including marzipan, geranium, and lemon, but reportedly went on to incorporate differentiations between different varieties of Scotch whisky—probably a pretty nice bonus for the desert locust.

The ability for such delicate readings could soon offer major improvements in the detection of everything from illicit substances, to explosives, to even certain kinds of diseases and cancers. The researchers also stressed that the new biosensor capabilities aren’t limited to simply smell—with additional work and testing, the same idea could be applied to touch or even certain animals’ abilities to sense impending natural disasters such as earthquakes. The team also explained they hope to soon develop the means for their robot to navigate on its own, thereby honing in on an odor’s source before identifying it.