Google and Sonos are fighting over patents, again 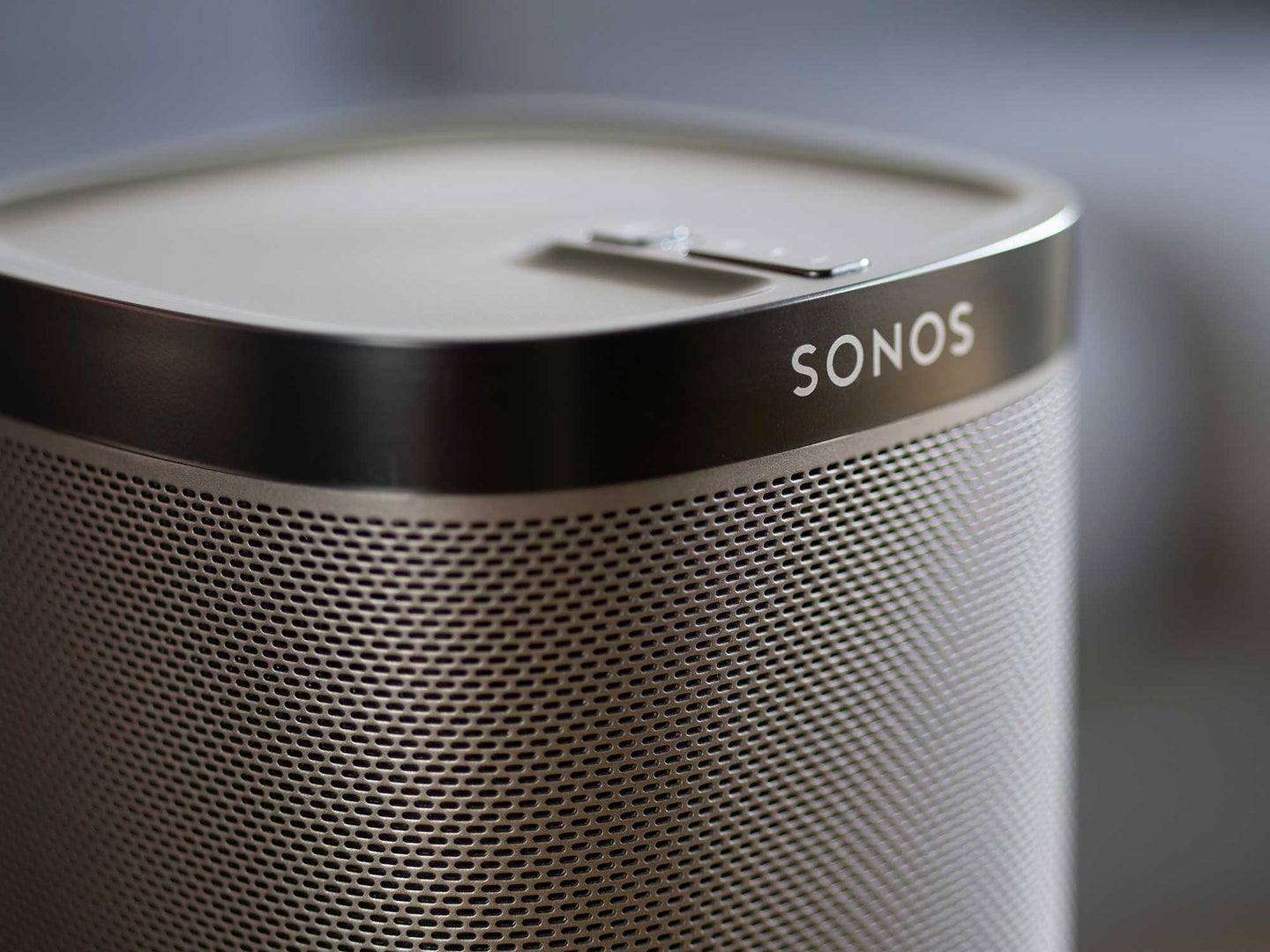 Products mentioned in the new suits that could be affected include Sonos' Move, Arc, Beam, Roam, Roam SL, and One speakers. Deposit Photos
SHARE

A longstanding feud between the tech giant Google and Sonos just revived itself once again in the court system, this time regarding seven alleged patent violations involving keyword detection programs related to Sonos’ new voice assistant. As Bloomberg Law notes, Google’s newest filings via the US District Court for the Northern District of California come barely a week after a judge sided with Google in issuing the cancellation a separate Sonos patent. Earlier this year, however, the U.S. Trade Commission sided with Sonos over a different set of patent complaints regarding group casting and speaker controls.

Products mentioned in the new suits that could be affected include Sonos’ Move, Arc, Beam, Roam, Roam SL, and One speakers.

A statement issued by Google spokesperson, José Castañeda, claims that Sonos “started an aggressive and misleading campaign against our products, at the expense of our shared customers. We prefer innovation to litigation but their actions leave us no choice but to defend our technology and challenge Sonos’s clear, continued infringement of our patents.”

Sonos, for its part, denies these accusations. Sonos’ chief legal officer, Eddie Lazarus, argued that “Google’s new lawsuits are an intimidation tactic designed to retaliate against Sonos for speaking out against Google’s monopolistic practices, avoid paying Sonos a fair royalty for the roughly 200 patents it is currently infringing, and grind down a smaller competitor whose innovations it has misappropriated. It will not succeed.”

Google and Sonos have collaborated frequently on their products, so the issues at hand deal more with the particularities of various technologies’ royalty and licensing fine print more than anything else. In one of its legal filings, Google claims its existing patents related to “enabling voice assistant technology and providing improvements to the efficiency, reliability, and durability of voice-controlled and battery-powered devices” are being used in Sonos’ new voice assistant program without the tech giant’s permission.

Google isn’t keeping things within California courts, either. According to Castañeda, the company intends to file a similar complaint in the coming days with the US International Trade Commission regarding the alleged patent copying. If successful, the move could result in an import ban on all Sonos products deemed to be in violation.