Computer Space was the first commercial video game. But what is it?

'The game play was horrible.' 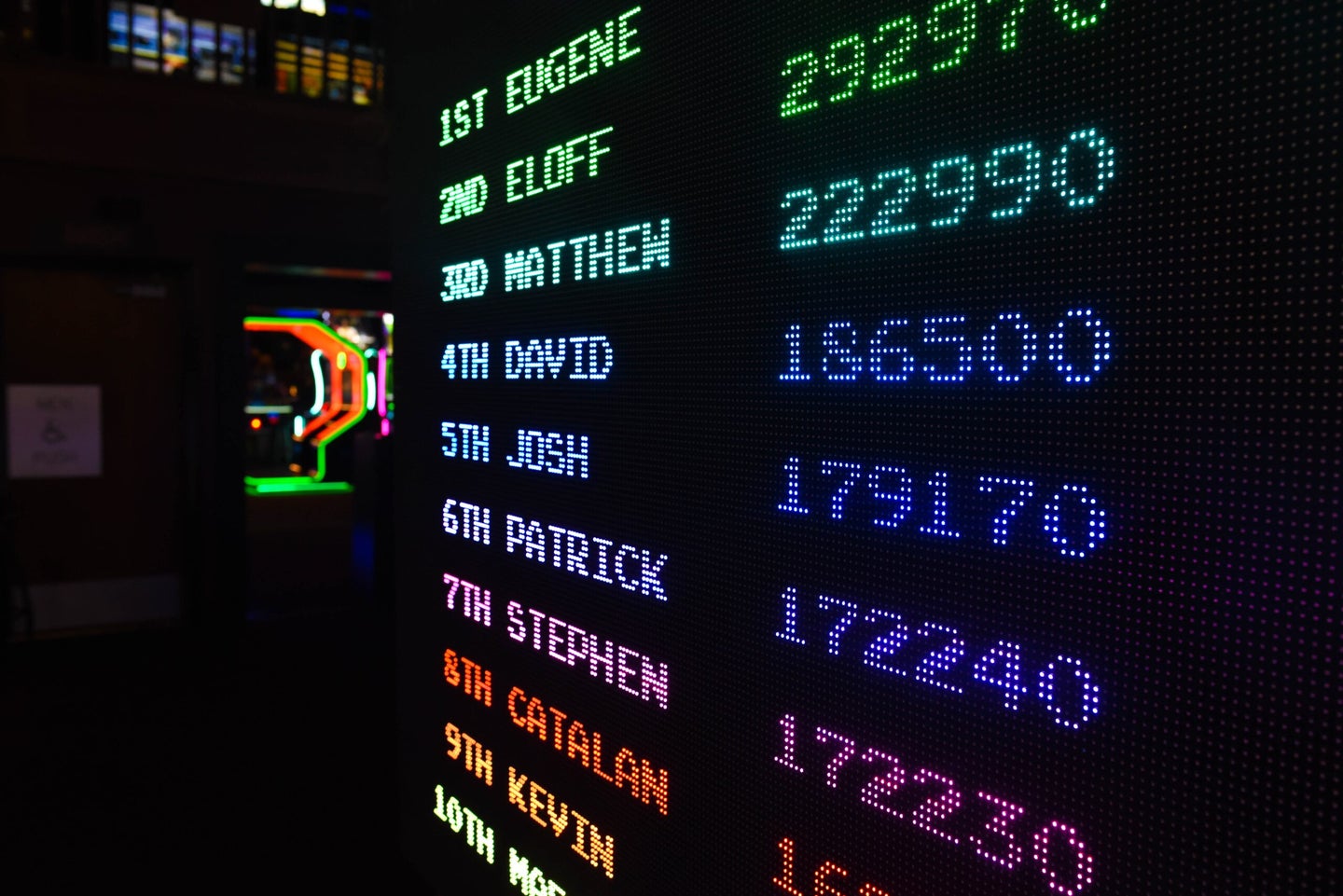 Computer Space never made it big, but it's still a stepping stone in the timeline of video gaming. Element5 Digital from Pexels
SHARE

Noah Wardrip-Fruin is a professor of computational media at the University of California, Santa Cruz. This story was originally featured on The Conversation.

Before Pong there was Computer Space, the first commercial video game. The progenitor of today’s US$175 billion industry debuted on Oct. 15, 1971, at the Music Operators of America trade show in Chicago. Housed in a futuristic-looking cabinet, Computer Space took its place alongside the latest jukeboxes, pinball machines and other coin-operated games manufacturers were pitching to arcade and bar owners.

Computer Space, made by the small company Nutting Associates, seemed to have everything going for it. Its scenario – flying a rocket ship through space locked in a dogfight with two flying saucers – seemed perfect for the times. The Apollo Moon missions were in full swing. The game was a good match for people who enjoyed science-fiction movies like “2001: A Space Odyssey” and “Planet of the Apes” and television shows like “Star Trek” and “Lost in Space,” or those who had thrilled to the aerial combat of the movies “The Battle of Britain” and “Tora! Tora! Tora!” There was even prominent placement of a Computer Space cabinet in Charlton Heston’s film “The Omega Man.”

But when Computer Space was unveiled, it didn’t generate a flood of orders, and no flood ever arrived. It wasn’t until Computer Space’s makers left the company, founded Atari and released Pong the next year that the commercial potential of video games became apparent. The company sold 8,000 Pong units by 1974.

Nolan Bushnell, who led the development of both Computer Space and Pong, has recounted Computer Space’s inauspicious start many times. He claimed that Computer Space failed to take off because it overestimated the public. Bushnell is widely quoted as saying the game was too complicated for typical bar-goers, and that no one would want to read instructions to play a video game.

As a researcher who studies video game design and history, I’ve found that isn’t the case.

Computer Space was an attempt to commercialize the first popular video game. In February 1962, a group of MIT engineers created Spacewar!, a game that was free to play for those lucky enough to have access to the few bulky, expensive computers of the day.

The initial design was two ships against a star-field background, shooting at each other. It was a technical marvel, but unrewarding to play until the addition in April of gravity and a large star in the middle of the play area.

At about the same time Computer Space debuted, Stanford University students were waiting in line for hours in the student union to play another version of Spacewar!, The Galaxy Game, which was a hit as a one-off coin-operated installation just down the street from where Bushnell and his collaborators worked.

So was the difference in success between The Galaxy Game and Computer Space a matter of college students versus the average Joe? Was a reproduction of Spacewar!, an engaging game with a theme perfect for the era, really too complex for a public that filled out tax forms without software and found library books using paper index cards?

In researching my most recent book, “How Pac-Man Eats,” I became convinced that it wasn’t. That, instead, the common story of the genesis of the commercial game industry is wrong.

Key evidence that complexity was not the issue comes in the form of Space Wars, another take on Spacewar! that was a successful arcade video game released in 1977.

Why were The Galaxy Game and Space Wars successful at finding an enthusiastic audience while Computer Space was not? The answer is that Computer Space lacked a critical ingredient that the other two possessed: gravity.

The star in Spacewar! produced a gravity well that gave shape to the field of play by pulling the ships toward the star with intensity that varied by distance. This made it possible for players to use strategy – for example, allowing players to whip their ships around the star.

Why didn’t Computer Space have gravity? Because the first commercial video games were made using television technology rather than general-purpose computers. This technology couldn’t do the gravity calculations. The Galaxy Game was able to include gravity because it was based on a general-purpose computer, but this made it too expensive to put into production as an arcade game. The makers of Space Wars eventually got around this problem by adding a custom computer processor to its cabinets.

Without gravity, Computer Space was using a design that the creators of Spacewar! already knew didn’t work. Bushnell’s story of the game play being too complicated for the public is still the one most often repeated, but as former Atari employee Jerry Jessop told The New York Times about Computer Space, “The game play was horrible.”