Chimps are Unnecessary for Most Research and Should Be Used Sparingly, Report Says

Chimpanzees are only necessary as research subjects in a very limited number of cases, according to an expert committee convened... 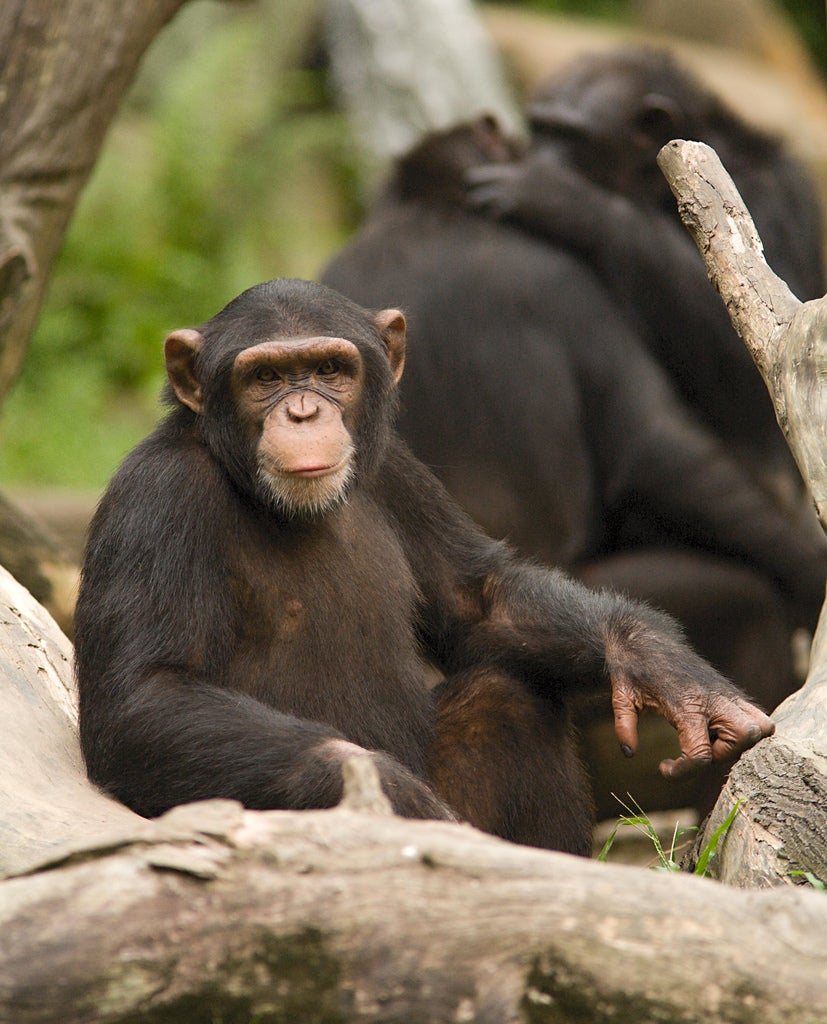 Chimpanzees are only necessary as research subjects in a very limited number of cases, according to an expert committee convened by the National Research Council and Institute of Medicine, part of the National Academy of Sciences. And the apes’ future use as lab animals — which is not being banned outright in this country — should be determined according to a new set of specific criteria, the committee said.

Chimps have long been used to research treatments and cures for a host of diseases, even traveling to space so humans could get a better grasp on what would happen to our primate species when our turn came. But animal rights groups and bioethicists have also long debated the ethics of using our closest animal cousins as lab animals. The report was in part sparked by a two-year debate about bringing retired chimps back to work as research subjects.

The report only governed the use of chimps in publicly funded research, which the New York Times notes is 612 of 937 total American research chimps. It also does not recommend stopping the use of chimps outright, which Congress has debated for the past two years. The European Union banned chimp research in 2010. But the NRC committee recommends that chimps could still be used when they would be necessary to study diseases that endanger people, like a major disease outbreak. “Although the necessity of chimpanzees in research is quickly declining, animal research remains a critical tool in protecting and advancing the public’s health,” the report concludes.

We are not sure what this means regarding chimps sent into Earth orbit or to Mars, however.