Beijing officials are denying accusations the Chinese military interfered with two U.S. Earth-monitoring satellites, the wires are reporting today. On... 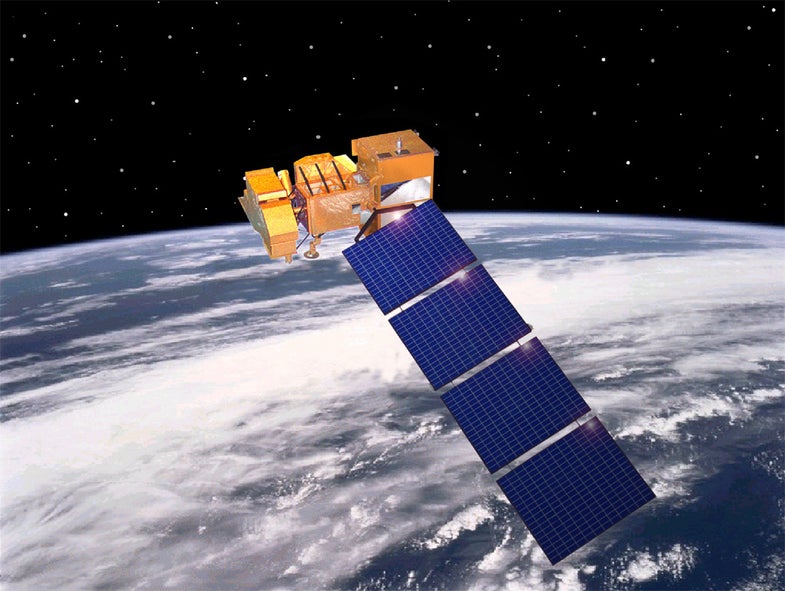 Beijing officials are denying accusations the Chinese military interfered with two U.S. Earth-monitoring satellites, the wires are reporting today. On Friday, a draft report to Congress said at least two satellites were tampered with four or more times in 2007 and 2008, and that the breaches were consistent with Chinese military strategy. Given that the Pentagon has said cyberattacks are akin to an opening salvo in a traditional military conflict, this sounds like very troubling news.

Here’s what happened: The U.S.-China Economic and Security Review Commission, which typically reports on Sino-American trade relations, reported the satellite interference in a draft message to Congress, but added the events have not been traced to China. It’s just pointing to the Chinese military because “the techniques appear consistent with authoritative Chinese military writings,” which advocate disabling an enemy’s space systems, according to a writeup by Reuters. The official report will be delivered to Congress Nov. 16.

“This report is untrue and has ulterior motives. It’s not worth a comment,” said Foreign Ministry spokesman Hong Lei.

Nothing happened to the satellites — they neither sent nor received any data — but they were contacted and interfered with, according to the report. The signals came via a ground station in Norway. 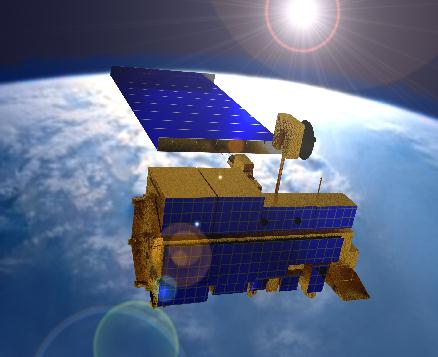 The assets in question should be familiar to anyone who enjoys Earth-from-space imagery: Landsat-7 and Terra AM-1. Landsat-7 experienced at least 12 minutes of interference in October 2007 and July 2008, and Terra was similarly treated for two minutes on June 20, 2008, and for at least nine minutes on Oct. 22, 2008, Reuters reported. Whoever contacted Terra “achieved all steps required to command the satellite,” as Business Week quotes the report. But the party didn’t do anything to it.

“Such interference poses numerous potential threats, particularly if achieved against satellites with more sensitive functions,” the draft report says (also quoting Business Week). “Access to a satellite’s controls could allow an attacker to damage or destroy the satellite. An attacker could also deny or degrade as well as forge or otherwise manipulate the satellite’s transmission.”

This is certainly not the first time Chinese officials have been accused of orchestrating cyber attacks, however, and it’s also not the first time Beijing has denied the same. It’s difficult if not impossible to prove the provenance of a cyber-attack, so we may never know who really did it. But it’s yet another reminder that protection of data and of technological assets could be the powder keg of the future.