Every Six Hours, the NSA Gathers as Much Data as Is Stored in the Entire Library of Congress

The National Security Agency is, by nature, an extreme example of the e-hoarder. And as the governmental organization responsible for... 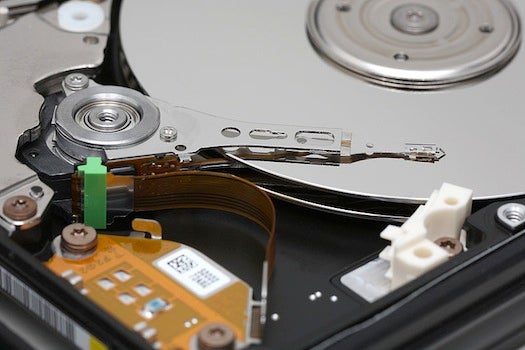 The National Security Agency is, by nature, an extreme example of the e-hoarder. And as the governmental organization responsible for things like, say, gathering intelligence on such Persons of Interest as Osama bin Laden, that impulse makes sense–though once you hear the specifics, it still seems pretty incredible. In a story about the bin Laden mission, the NSA very casually dropped a number: Every six hours, the agency collects as much data as is stored in the entire Library of Congress.

That data includes transcripts of phone calls and in-house discussions, video and audio surveillance, and a massive amount of photography. “The volume of data they’re pulling in is huge,” said John V. Parachini, director of the Intelligence Policy Center at RAND. “One criticism we might make of our [intelligence] community is that we’re collection-obsessed — we pull in everything — and we don’t spend enough time or money to try and understand what do we have and how can we act upon it.”

NSA’s budget is not disclosed by law, but we’d imagine it would awfully expensive and difficult to even listen to such vast quantities of data, let alone analyze it intelligently. They mostly listen for keywords now–bits that don’t make sense (and thus might be code), certain red-flag words (like, well, “bomb,” which seems kind of unsubtle but I guess we’re talking about terrorists here and of course it’s possible there are intricacies of language that are missing in translation), and any conversation between principals like bin Laden. Still, next time you’re aghast at how much space the entire series of Blue Planet takes on your hard drive, just be glad you’re not the NSA.