Virgin Galactic’s space plane made its first manned glide flight on 10/10/10, proving the spaceship’s airworthiness and further paving the... 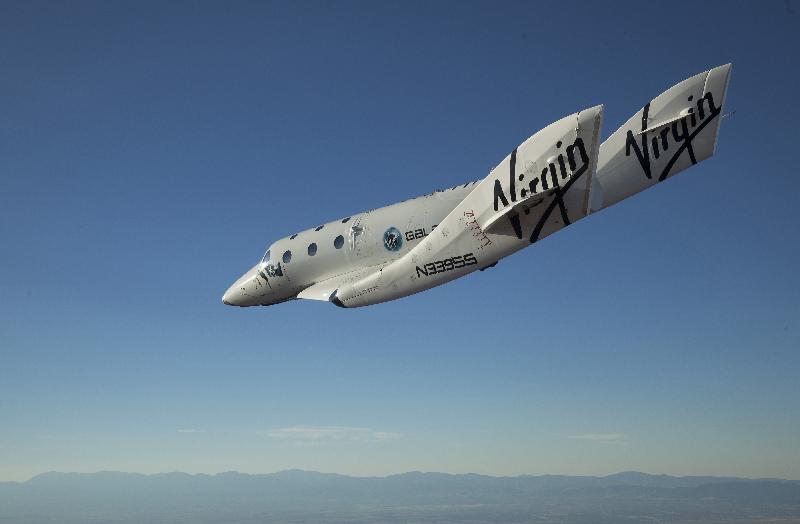 SpaceShipTwo glides to a landing in the Mojave Desert. Virgin Galactic
SHARE

The W-shaped VSS Enterprise separated from its mothership Sunday around 45,000 feet. Test pilot Pete Siebold and co-pilot Mike Alsbury safely glided to a landing at Mojave Air and Spaceport, Virgin Galactic said. Check out the video below.

The carbon-fiber plane is a direct descendant of SpaceShipOne, the Burt Rutan creation that won the Ansari X Prize.

In a press release, Siebold said the plane was “a joy to fly.”

The Enterprise is one of the world’s highest-altitude gliders, and is also capable of reaching Mach 3 speeds in order to rocket into space.

In the weeks prior to the flight, mothership WhiteKnightTwo (this one is called Eve) flew 40 flights, including four captive-carry flights, to make sure systems were functioning properly.

Sunday’s flight was designed to test Enterprise’s flight profile; Siebold and Alsbury tested the vehicle’s handling and stall characteristics, stability and control, and lift-to-drag profile, according to Virgin Galactic. The trip pretty much represents what will happen when Virgin Galactic starts taking tourists into space.

More than 370 people have already put down deposits totaling $50 million in anticipation of those space flights.