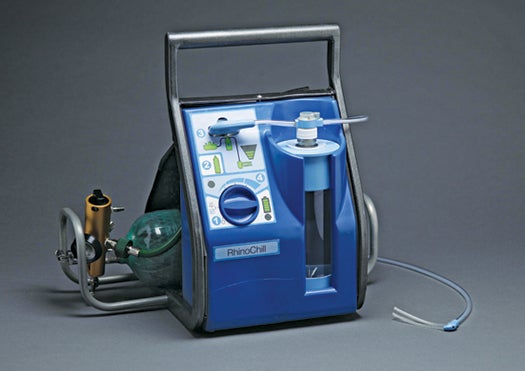 After cardiac arrest, lowering someone’s body temperature can prevent life-threatening brain damage. It’s so critical that New York City requires ambulances to take some patients up to 20 minutes out of the way to hospitals with cooling equipment. EMTs could improve patients’ chances further using RhinoChill, a new portable nose spray that cools the brain on the scene.

In the past decade, doctors learned to safely induce hypothermia to slow brain cells’ metabolism, preventing the buildup of toxic molecules that can cause lasting damage. Many hospitals insert a refrigerated tube into a major vein, a technique too dangerous to attempt in the field.

To take the treatment on the road, medical company BeneChill left the refrigerator behind. The key is a fast-evaporating liquid that, squirted up the nose, cools the brain.

Last November, a study of 200 patients showed that those who received RhinoChill were 15 percent likelier to live, and those survivors were 15 percent likelier to avoid brain damage. The San Diego company expects to sell the device in Europe by July and hopes for FDA approval within two years. The inspiration for the nasal route? A secondary job of the nose is sucking in cool air to keep the brain comfortable, says BeneChill COO Allan Rozenberg. “RhinoChill just accelerates the process.” 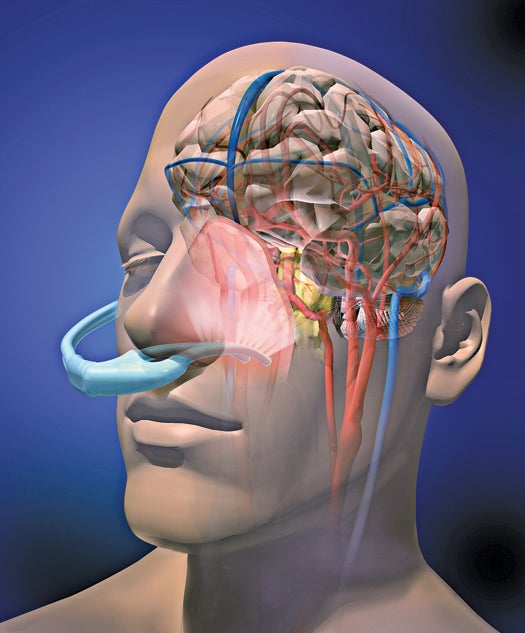 How to Chill a Brain

1. HOOK IT UP A paramedic slides the RhinoChill tubes up the nostrils and into the nasal cavity.

2. SPRAY A gas propellant drives perfluorocarbon coolant through the tube, which turns it into a fine mist.

3. COLD RUSH The mist settles on nasal-cavity and upper-throat membranes and evaporates instantly, cooling the blood running to the brain to lower its temperature to 93.2ºF in 90 minutes. 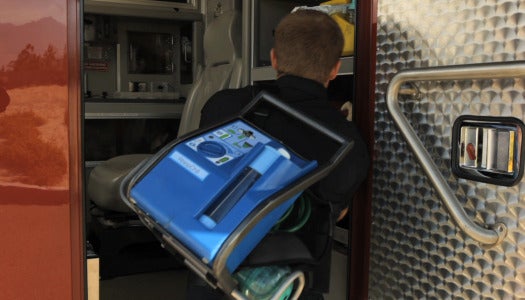 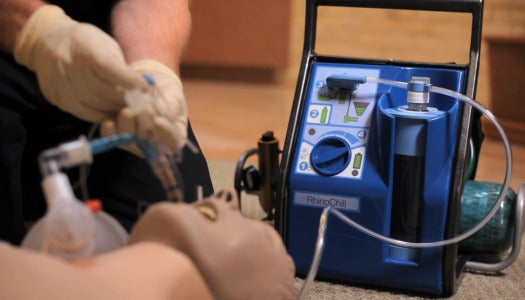 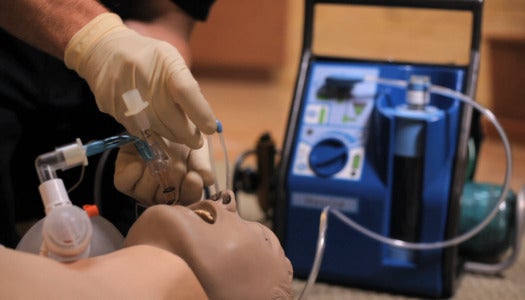 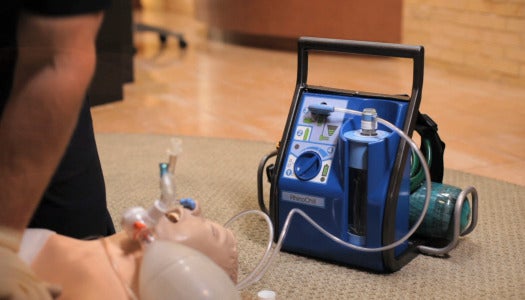 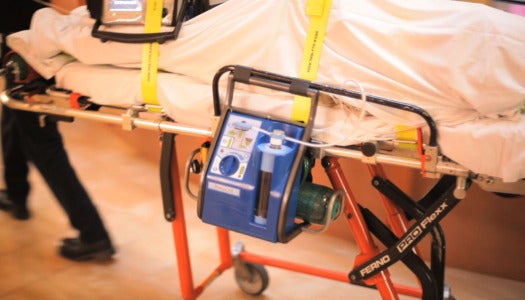 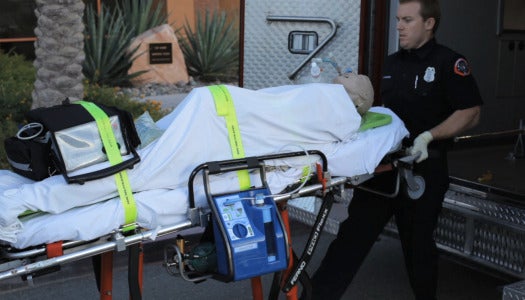