Super Mario Is Coming To the iPhone 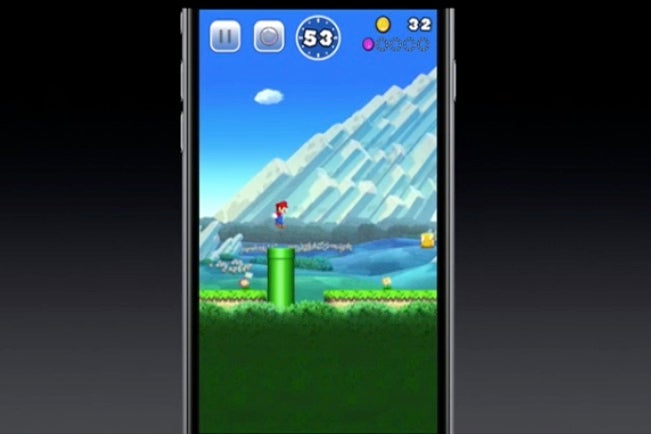 Apple just announced what might be the most anticipated partnership in gaming: Nintendo’s flagship character Mario is coming to iOS. Super Mario Run will be a side-scroller that brings everyone’s favorite Italian plumber and his turtle foes to a Flappy-Bird-style game.

Instead of flapping though, Mario will be constantly running.

It may be the most amazing game yet. Look at all the promised features:

Maybe best of all: it will be entirely playable with a single purchase. No additional in-app purchases to be made. Let me say that again: no micro-transactions or in-app purchases. That’s a huge win for everyone who dislikes the whole “freemium” gaming model that’s taken over the Apple App Store in recent years (which, let’s be honest, is pretty much everyone).

We just can’t wait to get our hand on this. Nintendo says the game will be available in December 2016 for iPhone and iPad.

There’s no price yet, but no micro-transactions means no frustration for having to pay to win. We’ll politely reserve our praise until we see the price tag and get our hands on it, but this is a good look for Mario, so whenever it’s ready, let’s-a-go!