The Smarter, Safer, Stronger, Far-Out Materials Of The Future 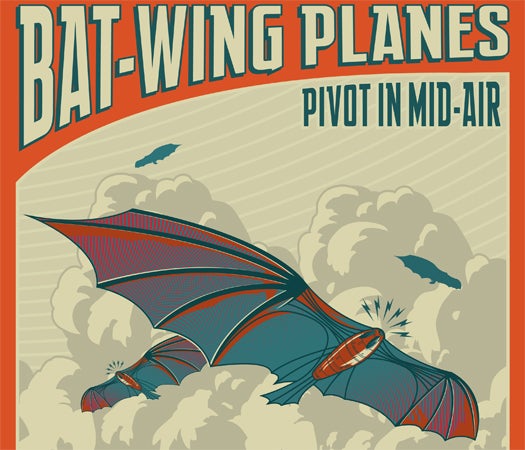 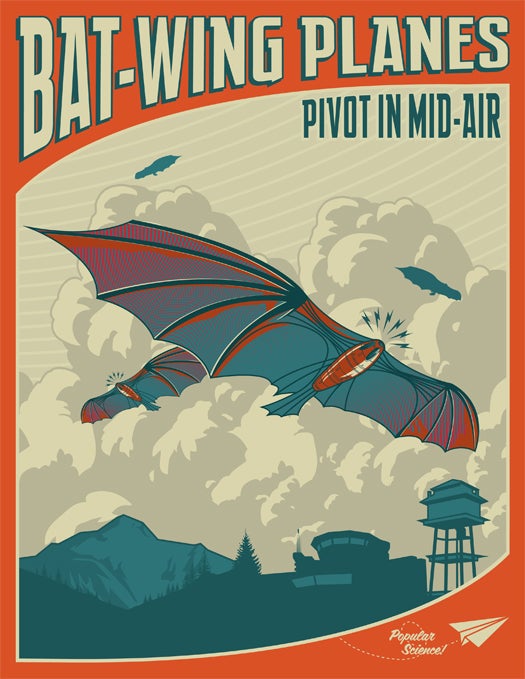 Materials science has been at the root of material progress, and indeed all progress, for so long that we may be tempted to think that its greatest contributions are behind us. The Stone Age, the Bronze Age, the Iron Age: They were all defined by dramatic improvements in how we manufactured and manipulated everyday objects, from knapped flint for sharper ax heads to alloyed aluminum for lighter airplane wings. But now, in the Silicon Age, isn’t progress just about manipulating ones and zeros?

The answer is a resounding no. Materials matter more today than ever, which is why Popular Science dedicated much of this issue to them. In labs across the globe, scientists are hard at work creating the foundations of tomorrow’s products: ultrasmooth coatings that repel everything from ice (on those lightweight airplane wings) to Staphylococcus aureus (in germ-ridden hospitals); self-regulating materials that alter their properties with temperature or pH; and piezoelectric films that capture wasted energy, even as other smart materials put that energy to more efficient use. As engineers prove out these materials in test labs and incorporate them into designs that leverage the new capabilities, everything stands to improve, from space suits ready for interplanetary exploration to nuclear reactors.

In fact, Moore’s Law, the central tenet of the Silicon Age, describes a principle not of data science but of materials science—every 18 months, we’re going to find a way to cram twice as many components onto a finite chip. So better materials are making better computers, which in turn are helping us design still even better materials. After a couple of million years of progress in materials science, we’re still only just getting started. 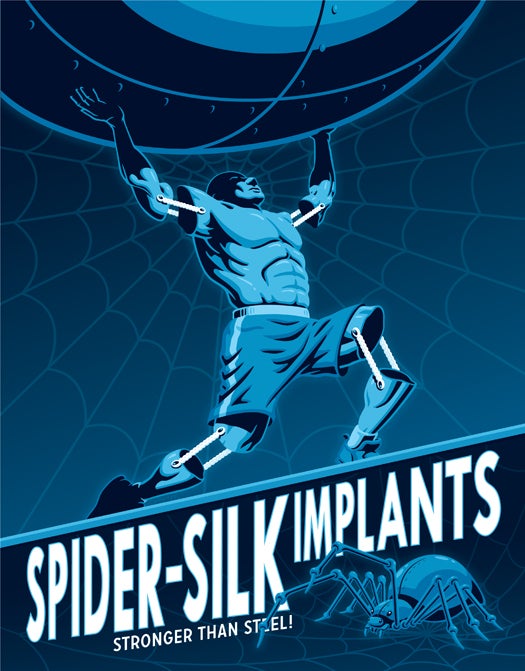 Human tissue tears all too easily; spider silk is stronger than steel. So at Utah State, researchers are spinning spider silk into a fix for damaged shoulders and knees. They bred transgenic goats to produce large volumes of spider-silk proteins, spun those proteins into strands, and braided the strands into a fiber. The filaments retain the silk’s stretchiness­ but are 100 times as strong as human ligaments and up to 20 times as strong as tendons. Spider silk could also make bone grafts less brittle, says Markus Buehler, who combines spider-silk proteins with collagen at MIT. Both groups estimate spider-silk implants could be approved for use in humans by 2030. 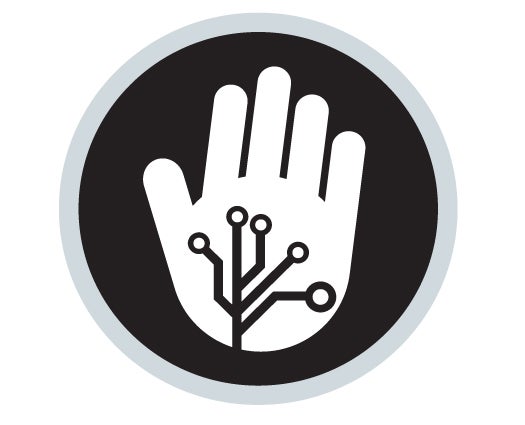 Skin doesn’t just protect the body—it transmits sensations. By making electronics soft and fleshy, engineers have found a way to make the artificial skin covering grafts and prosthetics feel something, too. Researchers at the University of Illinois have created circuits thin and flexible enough to cover a fingertip, where they convert pressure into electrical signals. A gel developed at Stanford, capable of storing electricity, could become a moldable battery. And Carnegie Mellon’s Carmel Majidi is trying to turn rubber into pressure and friction sensors. He embeds it with small channels of liquid metal, which change conductivity as the liquid moves. Electronic skin may be useful to nonhumans, too. “This approach to engineering could potentially make robots and machines a lot more lifelike,” Majidi says. 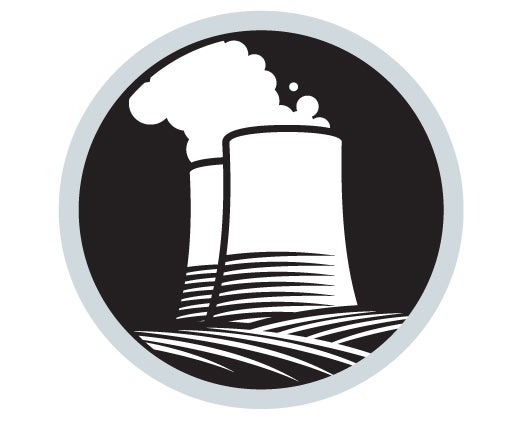 The nation’s 104 nuclear power plants rely heavily on steel for many of their components, including the pressure vessels that contain uranium. But eventually, the steady barrage of radiation can degrade steel, making it susceptible to fractures. Researchers at Caltech and Los Alamos National Laboratory have created nano­laminate composites, materials that could better disaster-proof future reactors. The interfaces between the composites’ metal layers absorb the radiation-induced defects that cause irradiated material to become brittle. In the near term, the laminates could be incorporated into steel to replace aging parts in existing plants, says Caltech engineer Julia Greer. Spacecraft materials could also be coated with nanolaminates, safeguarding them against the cosmic radiation of deep space. 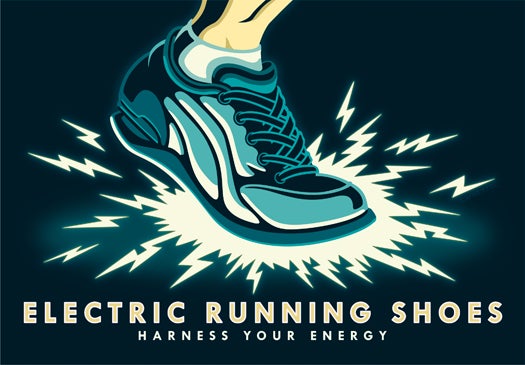 Engineers have been converting mechanical stress into electricity using piezoelectric devices for more than a hundred years, but the goal of powering an iPod by pounding the pavement has remained elusive. Current piezoelectric materials are difficult to manufacture and typically contain toxic metals, such as nickel and lead. Researchers at Lawrence Berkeley National Laboratory have solved both problems by using a genetically engineered virus that self-assembles into a film. When pressure is applied, helical proteins on the viruses’ shells twist and turn, generating a charge. Tapping a postage-stamp-size swatch produces 400 millivolts of electricity, or enough to briefly power an LCD screen. Within 5 to 10 years, says bioengineer Seung-Wuk Lee, the film could be used to harness power from building vibrations, heartbeats, and other types of movement, too. 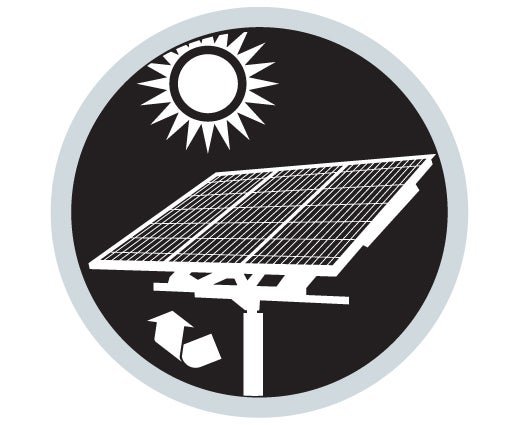 Like sunflowers bending toward light, solar panels can increase their energy output by rotating as the sun moves. But swiveling requires energy too. “Not many materials can respond to sunlight and also have a mechanical response,” says Hongrui Jiang, an engineer at the University of Wisconsin at Madison. Jiang developed a material that could passively shift the base of a solar array. He combined carbon nanotubes, which absorb sunlight, with
a liquid-crystalline elastomer (LCE) that contracts when it heats up. As solar energy warms one side of the base, the LCE shrinks, causing the solar panel to tilt toward the sun; once that side falls into shadow, the LCE cools and returns to its original height. Field tests show the system increases the efficiency of solar panels by an average of 10 percent. 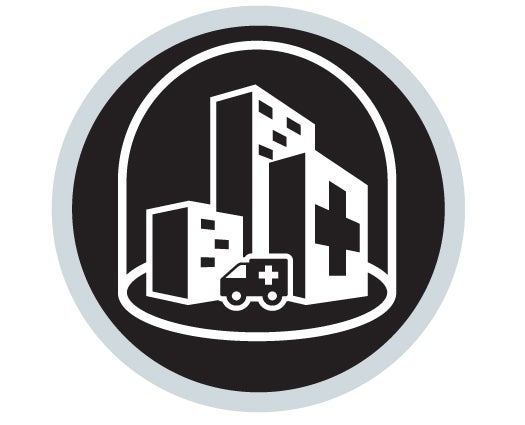 Bacterial infections caught at U.S. hospitals kill about 100,000 patients annually; staff must continually sterilize surfaces to halt their spread. A material pioneered by a Harvard lab could prevent organisms from growing on medical equipment like catheters in the first place—it’s so slippery not even bacteria can stick to it. Based on SLIPS (slippery liquid-infused porous surfaces) technology, it leverages the same mechanism that causes insects to slide into a pitcher plant. Nanopores texturing a solid base, such as Teflon or metal, wick an ultrasmooth lubricant to it; everything else, including germs, simply slides off the liquid coating. Harvard materials scientist Tak-Sing Wong says SLIPS have the same effect on dust, ice, and graffiti, making them potentially useful to many more industries.

Today’s aircraft have nowhere near the agility and precision of nature’s best fliers. “Bats
are different from most animals—and from most engineered materials—because they have very flexible wings that offer a lot of interesting aerodynamic properties,” says Kenny Breuer, a mechanical engineer at Brown University. Patrick T. Mather and his team at Syracuse University have created a material with a similar quality: The polymer chains line up to make it stiff and stable in one direction, but 12 times as elastic in the other. Five to 10 years from now, such a material could allow the wings of small unmanned aircraft to flap by expanding and contracting, which would enable planes to fly at slow speeds and pivot precisely during surveillance missions. 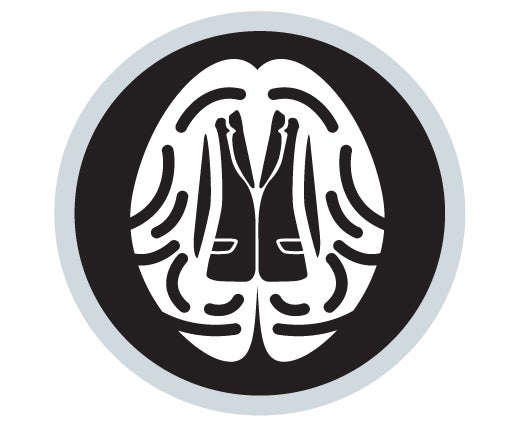 By donning different clothing, people can prepare for the sun, rain, and cold—but never before have shirts or pants intelligently adapted to their environment. Anna Balazs, an engineer at the University of Pittsburgh, says that within two decades “your clothes could do the thinking for you.” A material developed at Pitt and Harvard can regulate its temperature to keep within a certain range. A chemical and mechanical feedback loop within its layers turns a heat-producing reaction on and off at preprogrammed degrees. The same strategy could be used to make materials that self-regulate in response to other stimuli, such as pH, light, or glucose—meaning water pipes, windows, and medical devices could be just as smart. 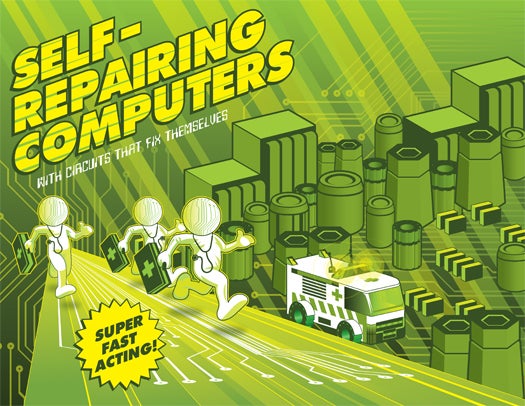 Integrated circuits may have enabled the digital age, but they are still subject to one great limitation: physical damage. A new coating developed at the University of Illinois will be able to bring a dead circuit back to life in less than a millisecond, even if you “take an X-Acto knife and slice through it,” says engineer Nancy Sottos. Her team coated gold wires with microscopic capsules of liquid metal. When a wire snaps, the capsules break open and the liquid metal fills the crack, restoring electrical conductivity. Within 5 to 10 years, similar self-healing coatings could cover the wires that connect the components of circuit boards, Sottos says, giving nearly any computer or gadget the ability to repair itself. 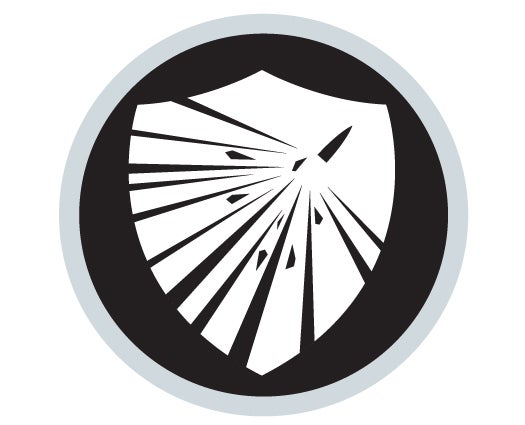 “In many areas of materials science, we’ve reached the best we can do with engineering techniques,” says McGill University engineer Francois Barthelat. “I think nature has a lot of new tricks to teach us.” The protective armor of many marine animals is up to 3,000 times tougher than the materials that form it. By replicating the structure of fish scales, Barthelat similarly amplified the toughness of a composite material. Engineers at Villanova University stacked ceramic crystals in a softer compound at angles similar to those in a conch shell. Because cracks zigzag and peter out instead of shattering the material, it is 10 times as strong as the base ceramic. Such advances could fortify armor in three to five years.