Thousands of covers on YouTube blend seamlessly together for an impressive mashup. 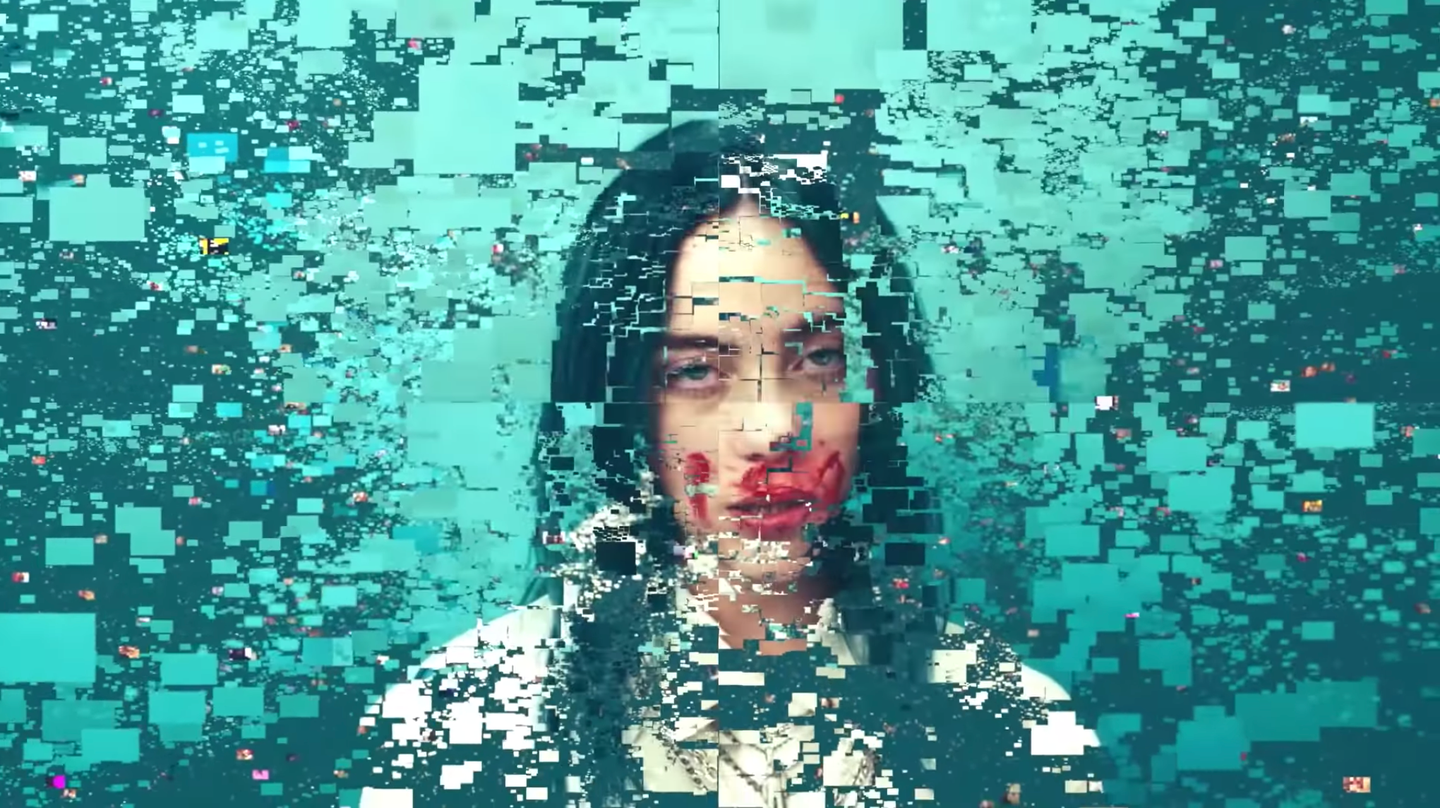 Prepare to have "Bad Guy" stuck in your head for the rest of the day. YouTube
SHARE

Google uses common AI tools known as neural networks for a huge variety of tasks, from suggesting text in your Gmail account to serving you up an endless stream of recommended videos every time you fire up the YouTube app. Now, Google has tasked a custom neural net to organize and sync more than 150,000 YouTube cover versions of “Bad Guy,” by Billie Eilish.

It doesn’t sound like all that impressive a task until you consider the scale of the project. When you visit billie.wityoutube.com, the original video for “Bad Guy” starts playing. From there, however, you can click on the related videos next to the player or any of the hashtags scrolling along the bottom of the screen. Once you do so, the video will seamlessly transition to a cover version of the song that’s perfectly synchronized in tempo and key. It works on the most recent versions of all the major browsers on computers, smartphones, and tablets.

The categories range from typical cover genres like “acoustic” and “choir” to niches like “accordion” and even something called “cat organ.” I clicked around for 10 minutes and was surprised by just how many different versions there are and how seamless the transitions happen between them.

The app was built with Google’s open-source machine learning software library, Tensor Flow. “Bad Guy” makes sense as a song to analyze because it has a strong but simple beat that’s mostly grounded to bass drum quarter notes. The almost constant “thump thump thump” provides a solid reference for lining up tempos.

The algorithm doesn’t work perfectly every time. The sheer depth of the content pool from which it pulls can translate into some weirdness. For instance, sometimes the algorithm will get a little lost between verses, which sound similar from a structural standpoint.

Google also says that it’s not doing anything to normalize the volume from video to video, so you may find some that are quieter or louder than the one that came right before it.

If you wanted to sit down and watch every possible iteration of the videos, Google says it would take 1.46 times 10^100 years or almost 15 duotrigentillion, which is a lot longer than you have for your Thanksgiving break.

If you have a cover of “Bad Guy” that you want included in the mashup, you can use YouTube’s “Manage Your Videos” page in order to opt in.

The project is part of Google’s AI Experiments project, which is worth exploring if you have some down time.

It includes other cool projects including Quick, Draw! That’s a game in which you try to draw objects and have a neural network guess what they are. It draws from the “world’s largest doodling data set,” which includes more than 50 million drawings used to teach algorithms how to recognize crudely scribbled objects.

There are other music-related challenges, as well, including the Freddie Meter from earlier this year, which challenged participants to sing like the late Queen frontman and provided a score based on accuracy.

In 2018, Google featured a musical AI project called Semi-Conductor, which used your computer’s webcam to track your movements and use them to conduct a virtual orchestra while looking totally ridiculous. Luckily, AI doesn’t judge.