Welcome to the official Boxplot FAQ

Lesson 1: We may or may not need no education. 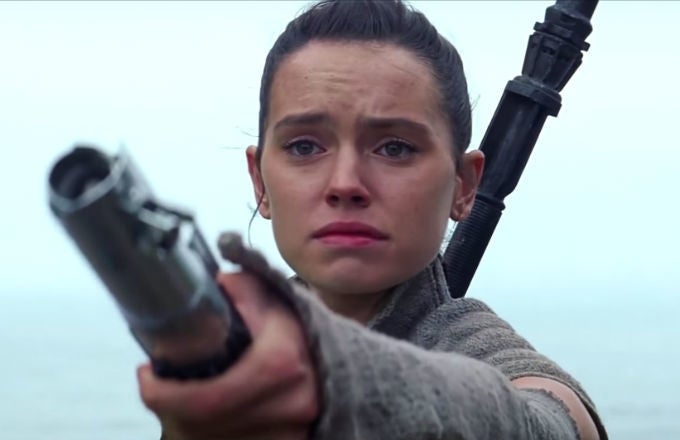 Recently I’ve had a few people contact me looking for advice on becoming a science comic person—which is awesome. If you ask me for comic advice, I will gladly talk your ear off. So, after about the third ear, I decided I should probably just make a series of posts about it. I’ve been preoccupied with freelance projects while I write the new OTP book, so it seemed like a good time to go into the nuts and bolts of being… me.

I preface everything in this series with a giant “your mileage will vary”. I attribute much of my journey here to dumb luck and fortuitous timing. The path I took to was much less of a career trajectory, and much more a series of career ricochets. Seriously, I took part in the #firstsevenjobs hashtag a while back and it looked like I had just listed off professions in alphabetical order. As such, I’ll try to distill my aimless wandering into helpful nuggets of information. I’ll gloss over the details of what I did, and instead try to focus on why it worked. Without further ado, here’s the first part of this new series.

The first thing people ask me is about my background. This is not surprising, as having some sort of advanced knowledge about either comic-making technique or the subject of said comics seems like a smart idea. Its importance as question-number-one, is not undue, given how involved art and science degrees each tend to be on their own. People faced with this choice are usually forced to pick one over the other. Or study one to a lesser degree.

Luckily, I had no such foresight, and I did neither.

I have no background in science whatsoever, other than a irresistible gravitational attraction to it. I don’t know where this love affair started, but it was fueled by my father’s National Geographic collection and a retaining wall that I slowly ruined by turning over all the stones. I was probably the only kid in the 2nd grade that wanted to be an entomologist, or even knew what one was.

Before I get any further, though, the answer I gave above is not quite true. I also drew a lot as a kid, and in 2004 I got a bachelor’s in fine arts. Art school was like a giant playroom full of power wheels and easy bake ovens for a kid who had previously only played with sticks. Eager to explore every artistic medium, I studied pottery for a year before focusing on metal fabrication and foundry. My senior exhibition consisted of bronze and cast iron octopus sculptures.

Other than the fact that all my work was cartoonish in some way, I didn’t study comics at all. The closest I got to drawing comics in college was my junior and senior year video courses, where I taught myself Flash and Final Cut in order to make an animated short and build a few websites. Yeah, remember Flash websites? Ugh. Like I said, no foresight.

Comics and illustration were things I had been doing my whole life, took a four year break from, and then fell back on after I graduated, because drawing and painting is cheaper than renting a studio space to make sculptures. Every now and then I wonder why it took me nearly thirty years drawing and lifting up rocks to see what bugs were underneath before I even considered putting them together. Don’t get me wrong, I don’t regret going to art school. It led to some opportunities that I wouldn’t trade for anything. Not the least of which was that it introduced me to people and ideas that I would never have come in contact with otherwise.

Do you need a science background to draw science comics? No. Can it hurt? No. If you have a path all planned out, that’s fantastic. But remember that nothing is set in stone. Take any three science comic people and ask them how they got to where they are now, and I guarantee you’ll get three vastly different stories.

The beauty of science communication is that its much less about science and more about education, storytelling, and engagement. As a science communicator, your job is to bridge the gap between scientists and the public, and one of the best ways to do that is to be excited about it. Scicomm is one of those things you really have to want to do, and enthusiasm is contagious.

Enthusiasm for science got me the most influential job of my scicomm career. Yes, this is the part where I tell you my super cliche story about how I believed in myself and shoot for the moon and … just bear with me. In 2011, I was made aware that a web production assistant position at the World Science Festival had opened up, and applied immediately. It was a long shot. I had no professional experience as a copywriter or web producer. All I had going for me was that I eager to work in science communication and had a blog/webcomic. It worked, and I don’t think there’s a day that goes by where I don’t mutter a silent prayer to my old supervisor for taking a gamble on me over another applicant that had more experience. I know this is all based on a sample size of one, and 90% of my exciting job applications have come back with no reply. I guess what I’m really trying to say is that it’s okay to take risks. You might be surprised.

I’ll be discussing the science festival, job and the doors it opened in our next installment.

You can see more sculptures on my old portfolio site