Salt is being pushed into new places, and there could be consequences for our health and the environment. 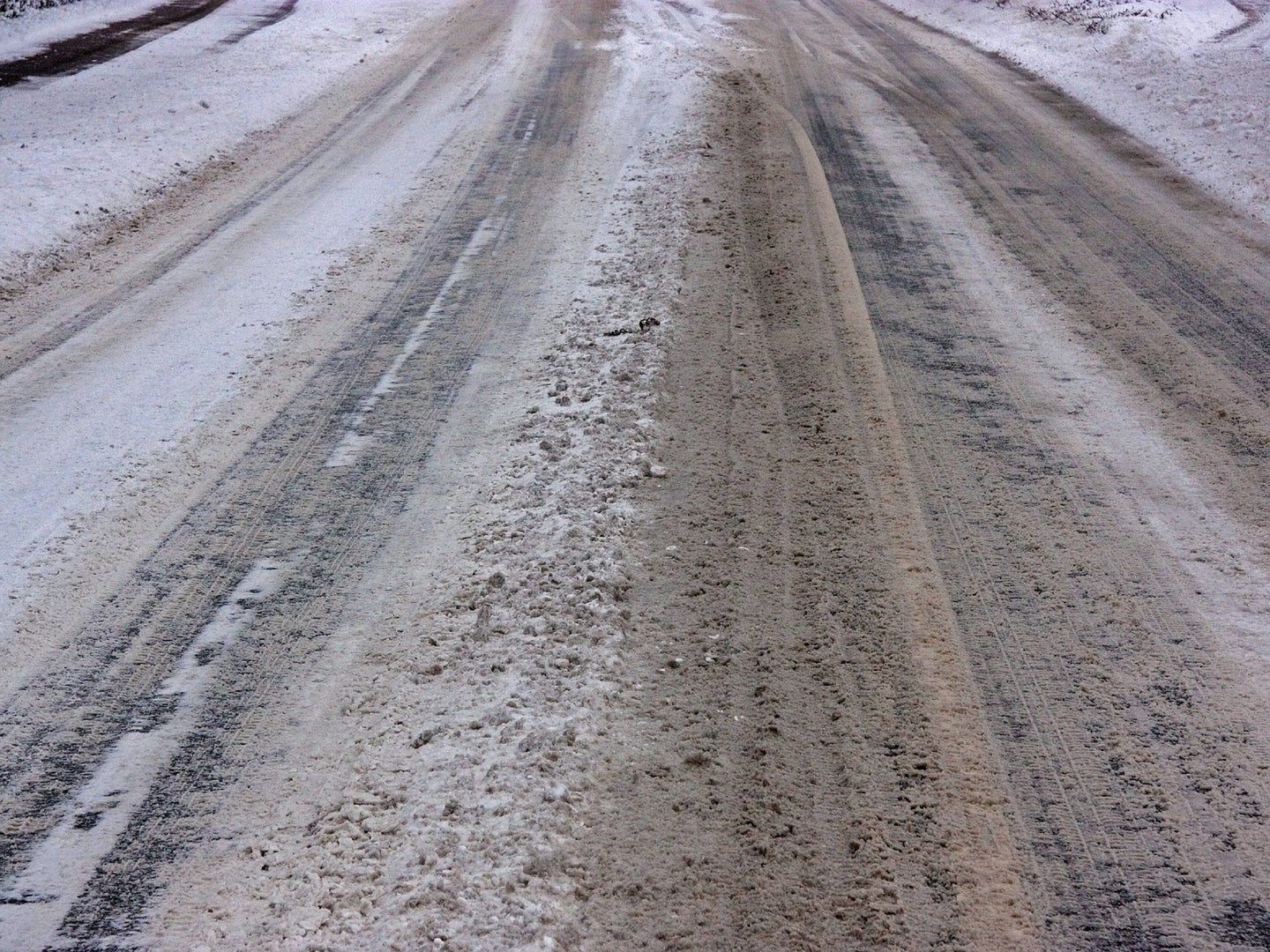 Salt concentrations are increasing dramatically in streams, rivers, lakes, and other sources of freshwater around the world.
SHARE

As spring in the northern hemisphere bounces into full effect, icy roads are rapidly escaping our minds in favor of sunshine and warmth. But the deluge of salt we dump onto our roads each year—nearly 20 million tons—can have big consequences on the environment, as a new review paper in the journal Biogeochemistry examines.

Salt concentrations are increasing dramatically in streams, rivers, lakes, and other sources of freshwater around the world, the authors say, a process known as freshwater salinization. Water is becoming less fresh than it was a century ago, with a vast array of causes and worrisome implications that researchers have dubbed Freshwater Salinization Syndrome.

“We’re salty creatures,” says Sujay Kaushal, lead author and a geology professor at the University of Maryland. Road salts are a major factor, but there are others, too. Climate change, runoff from mines, wastewater treatment plants, and deteriorating infrastructure can also push salts into new places. “We excrete salts, we live in environments made of minerals that can dissolve and release salts, we apply fertilizers to grow crops which have salt in them,” he says. “Our society is inextricably linked to salt.”

So what does all of this saltiness do? In one example, as Popular Science recently reported, encroaching saltwater has hit coastal trees that aren’t adapted to salty conditions, creating “ghost forests,” or large areas filled with dead trees. An influx of salt—which can mean your common table salt ingredients, like sodium and chloride, as well as ions like calcium, magnesium, and bromide—can shift the balance of positive and negative charges between the soil and water, forcing metals and substances that emit radiation out of the soil and into the water.

These substances can affect the quality of our drinking water, among other things. One prominent example occurred in Flint, Michigan, where, after officials changed the city’s water supply and did not protect it from corrosion, lead leached into the city’s drinking water. Researchers say that the overuse of road salts likely contributed to higher levels of corrosive chloride in the water supply.

“When we salt our freshwater ecosystems, it’s not just about the salt, it’s about everything that the salt affects,” says Bill Hintz, an ecologist at the University of Toledo who was not involved in the paper.

“Kaushal and co-authors show that freshwater salinization syndrome (FSS) is widespread and worsening,” Emma Moffett, a postdoctoral researcher at UC Irvine who was not involved in the paper, wrote in an email to Popular Science. The metals and other substances released from the soil, Moffett says, “may become magnified down food chains.” This  can lead to species composition changes as more salt-tolerant creatures take over.

Kaushal and his coauthors say stronger regulations are needed to protect water supplies from salinization. “This issue has far greater consequences than we ever thought,” he says. “It touches many things that affect our daily life, like our water, food production, even our energy production.”

And this is an issue we need to confront now, Hintz says. As this paper and others have demonstrated,“once some of these salts and chemicals are in the water column, it’s really difficult to take it out.”