Why do we love game shows like ‘Jeopardy!’ so much?

The secrets to making a winning series. 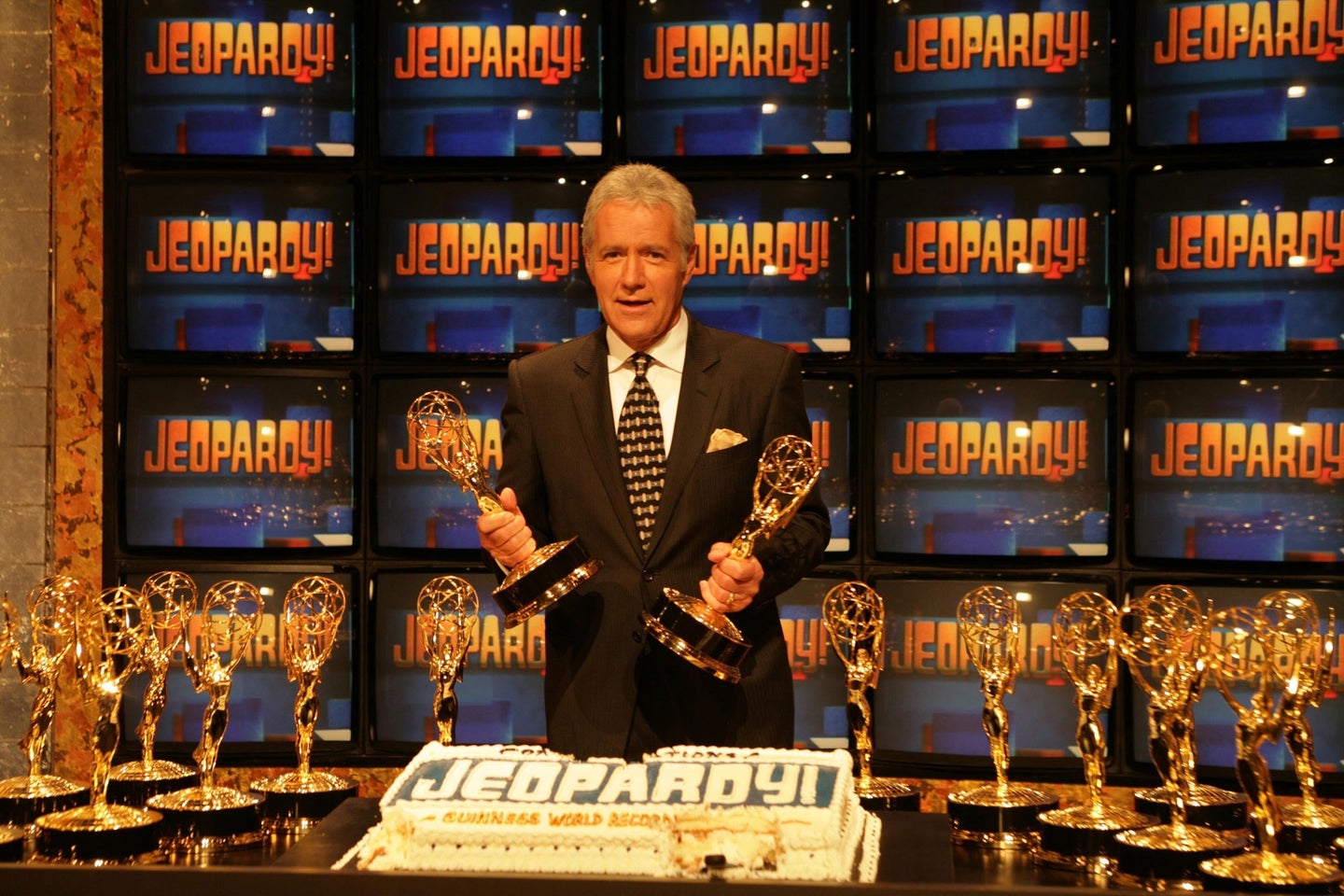 Jeopardy! is one of the most watched and Emmy-awarded game shows in US history. And while Alex Trebek has his charms, the key might lie with the contestants. s_bukley/Deposit Photos
SHARE

On January 14, 2020, three Jeopardy! masterminds duked it out for a hefty cash prize and the title of Greatest of All Time. More than 13 million viewers watched Ken Jennings eke out a victory on the final clue. His response to a prompt for Shakespeare’s preachiest antagonist? Iago. His bet? Zero dollars.

Jennings, formerly a software engineer, deployed the same quick wit to set the show’s longest win streak back in 2004. His triumphs turned him into a trivia star. He roped in book deals, battled the Watson supercomputer, and became a millionaire. But the hype around his comeback confirms something else—that characters like Jennings are as important to Jeopardy!’s success as it is to theirs.

It’s a trope that’s played out since the 1930s: To make a hit game show, you need a bootstrapping contestant the masses can connect to. Vox Pop, a 1950s man-on-the-street quiz bowl run out of a Houston radio station, launched just to fill the airwaves, but TV producers saw the model working and adapted it for the screen. With static sets and fewer salaries, the genre proved cheaper to produce than dramas or sitcoms. By mid-decade, one-quarter of Americans were tuning in to programs like The $64,000 Question. Those numbers stayed high through the ’70s and ’80s as dozens of imitators emerged.

From the highbrow wisdom of Password to the shopper’s savvy of The Price Is Right, game shows give folks a chance to live out their fantasies. “Once somebody’s won it, the idea is, ‘Well, it could be me,’ ” says Robert Thompson, professor of television and popular culture at Syracuse University. The power of relating to contestants is what makes people scream the replies to Alex Trebek’s riddles from their couches.

Networks continue to reboot and riff on the classics, and streaming platforms now pad their queues with archives. Jennings fans today can log into Hulu to watch episodes from his original streak, then binge the Greatest of All Time showdown to see him clinch their dreams.