Ask (or not) and it shall be given. 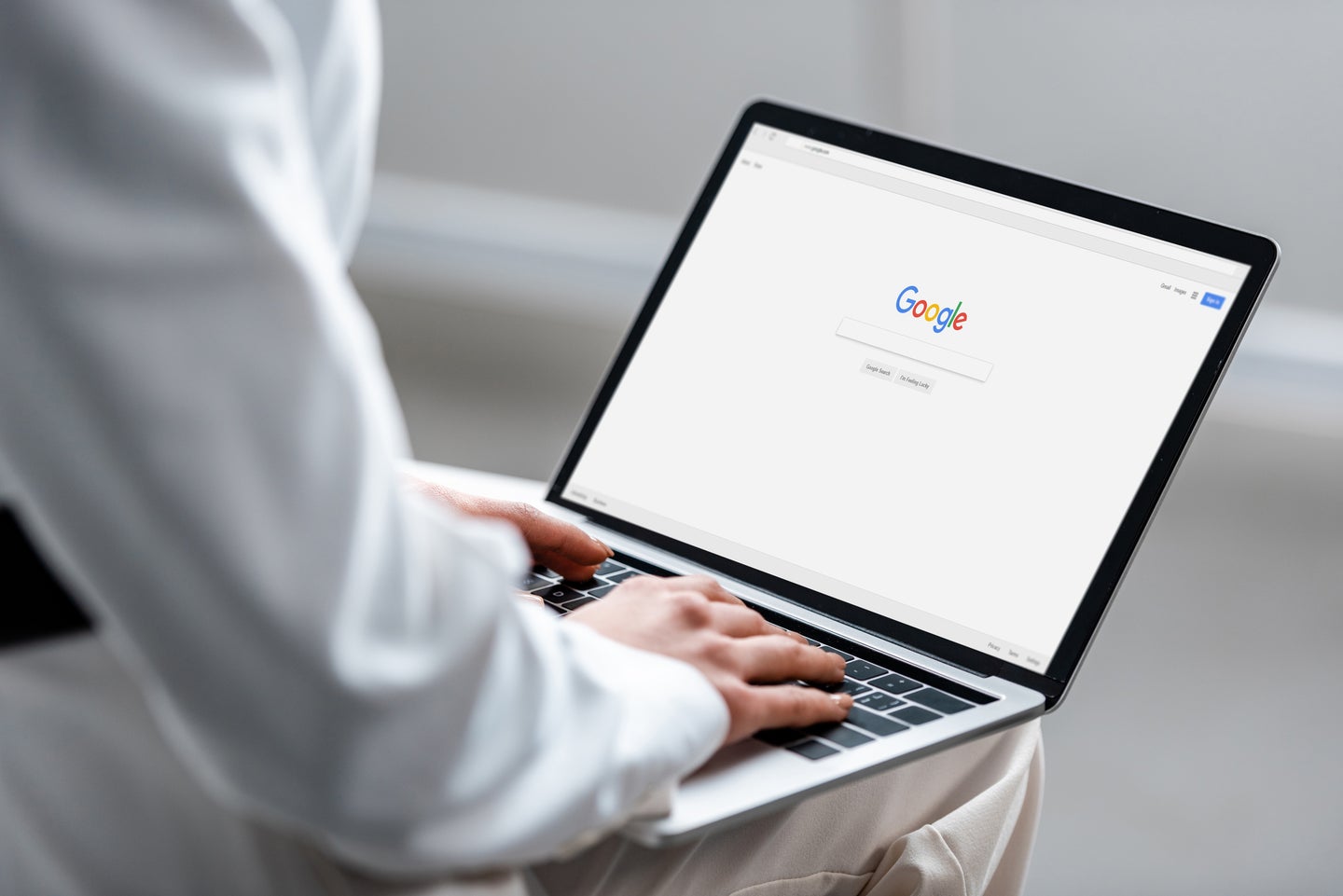 Google may already know what you're about to ask. Andrew Lozovyi via Deposit Photos
SHARE

Finding answers to our questions has come a long way since the early days of the internet. Today, whether we’re looking for information through a browser or a smart speaker, we can get what we need faster than ever.

So fast, in fact, that sometimes you don’t even have to finish typing your query for Google to show you what you’re searching for.

The best way to see this magic in action is to open up Google Chrome on your computer and start typing into the address bar (or “omnibox”) at the top of the screen. These 25 examples should get you started—and you won’t even need to hit “enter.”

It’s important to know that Google’s automatic answers work a lot like the autocomplete feature, which makes assumptions about what you’re looking for based on users’ search habits and trending queries. This means some answers may be determined by context—for instance, if you want to know when “It” came out, Google will assume you mean the movie, not the book, and will answer with its latest release date.

You can run all kinds of instant conversions from the Chrome omnibox. Try turning feet into meters or U.S. dollars into Canadian dollars to see the answer immediately appear. All you have to do is type in the amount you want to convert and the unit you want to convert it to.

The Chrome omnibox doubles as your calculator—start typing in any sort of simple equation, from addition to percentages, and the answer will show up underneath.

If you type “define…” followed by a word in the Chrome omnibox, you’ll see a definition from the Oxford English dictionary before you hit “enter” (click on it for more detail). Sometimes it’ll even work without “define” in front, but it’s hit or miss.

Need a word beyond English? Type “translate hello into Spanish” into the omnibox, replacing “hello” with any word you like, and “Spanish” with whatever language you need.

Google loves to serve up instant weather forecasts, whatever device or platform you’re on. Try “weather,” followed by a day or a place in the omnibox to see a mini forecast appear.

If you want to know how many days are left until a specific date, the Chrome omnibox can tell you: Type “days until…” then a specific date (like January 1) or event (like Christmas).

The Google omnibox can serve up instant sports scores, too. If you type in the name of (virtually) any sports team, that team’s most recent result will pop up right underneath.

If you want to know how old someone in the public eye is, just type their name, followed by “age” into the Google omnibox, and you’ll see their current age appear instantly.

The same trick works for a variety of nuggets of information, including birthdates. Type “<name> birthday” or “when was <name> born” to get a quick response.

The Google omnibox is able to help you if you’re wondering how far away certain celestial bodies are—just type “distance to <planetary body> from Earth” to see an instant answer.

The space-related instant searches don’t end there, because you can type the name of any planet followed by “diameter,” “radius,” or “mass” to get the answer.

Want to know how tall the Eiffel Tower is? Or the Space Needle? Just append “height” to the name of a landmark in the Google Chrome omnibox to see the height show up. It works with people too—apparently, a popular search on Google. Find out how tall Dwayne Johnson is by typing his name followed by “height.”

Type “when did…” and then an event into the omnibox to look up a wide range of dates. We’ve managed to get it to work for when people died and when movies, books and albums have come out.

The Google omnibox will happily return an instant answer if you ask it how many minutes are in a day, or how many hours are in a year, or any sort of variation on those questions.

Type in the name of a movie followed by “running time” or “release date” to see that information appear, though this trick only seems to work for some more recent films.

The Chrome omnibox can help you remember the most recent album by a particular artist—just type the name of the artist followed by “new album” to see the title appear.

Type in “share price,” followed by a ticker symbol to see how a particular company is doing on the stock markets. You could try AAPL for Apple or GOOG for Google, for example.

Here’s another date-related one: If you type in the name of an event (and a year, if you want)—like Mother’s Day or Easter Friday—the omnibox will return the relevant date.

Type in the name of a food or drink followed by “calories” to see how many calories it contains. Try “how many calories in a banana” or “Coca-Cola calories.” It won’t work all the time, though—Google seems picky about which foods return instant results.

Type the name of a dish into the omnibox, followed by “cooking time.” If it’s something simple that Google recognizes, you’ll see a rough estimate appear instantly underneath. Try “lasagna cooking time.”

If you’re interested in just how big somewhere is—a state, a country—just type its name into the omnibox, followed by “area,” and Google will return the answer straight away. Try “England area” or “Russia area.”

The Google Chrome omnibox can tell you the periodic symbol for any element in the periodic table, instantly—you’ll just need to type “symbol for…” followed by the element.

With a “who wrote…” query (just add on the name of a literary work), you can quickly look up the author of any book, play, or poem, without having to bring up the search results.

A fun fact you can look up about animals (via the animal name and “top speed”) is how fast they can go—though this only works for certain animals that are already known for their fast pace.