So you don't have to talk about politics, religion, or your new tattoo 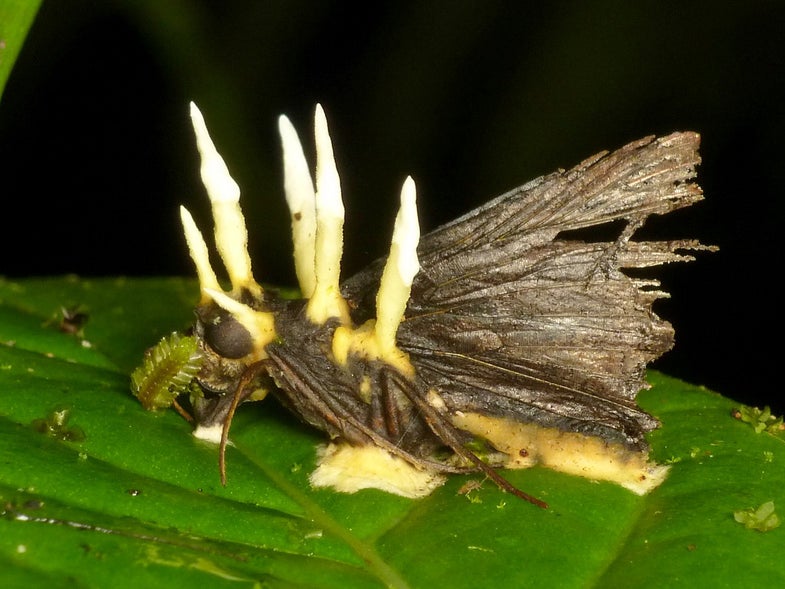 From Toxoplasma gondii to cordyceps fungi, nature is rife with bizarre and disturbing parasites. It might be best to save this one for when everyone is done eating, because these things are gross. These fungi, worms, protozoans, and other parasites can destroy their hosts' bodies and sometimes even control their minds. But unlike the fleas on your brother's girlfriend's dog (which she kind enough to share with everyone by bringing Fluffy over for dinner) we don't have to worry about most of these parasites bothering us. Andreas Kay via Flickr
SHARE

This Thursday, many of us will gather with the people in our lives for whom we’re grateful. But as much as we may love each other, sometimes we don’t see eye-to-eye on politics, relationships, religion, gender, sexuality, fashion, money, dogs, or even the very nature of reality. So instead of arguing over how the government should spend tax dollars or whether your cousin has too many facial piercings, let’s talk about science. We’ve compiled a list of seven science topics from this year that (hopefully) won’t start an argument. (We make no guarantees, though, since we all know Aunt Linda is a world-class know-it-all.)

How would we communicate with alien life forms?

In the new movie, “Arrival,” aliens come to Earth, and scientists try to figure out how to communicate with them. Instead of arguing at the dinner table about the results of the recent election, you can talk about what it might be like to try to speak to a creature whose rules of language are totally different from ours, creatures who may or may not have tongues or vocal cords. Human languages, even those that differ wildly from one another in sound and structure, have consistent patterns that linguists can discern. But an alien language would probably not follow such patterns. By the time you’ve taken granny down this theoretical rabbit hole, she’ll have forgotten all about political debate.

We can agree that everybody needs water. So instead of getting chewed out for constantly causing data overages on your parents’ phone plan, talk about how cool it is that Arizona-based startup Zero Mass Water has developed a solar panel that draws drinking water from the air. Working by the same principle that causes an air conditioner to drip, this device could help many people around the world access clean water. By the time everyone is talking about how humans can harness this technology to ensure the health and safety of all people, they’ll have forgotten all about the 30 gigabytes of data you used catching Pokemon last month. 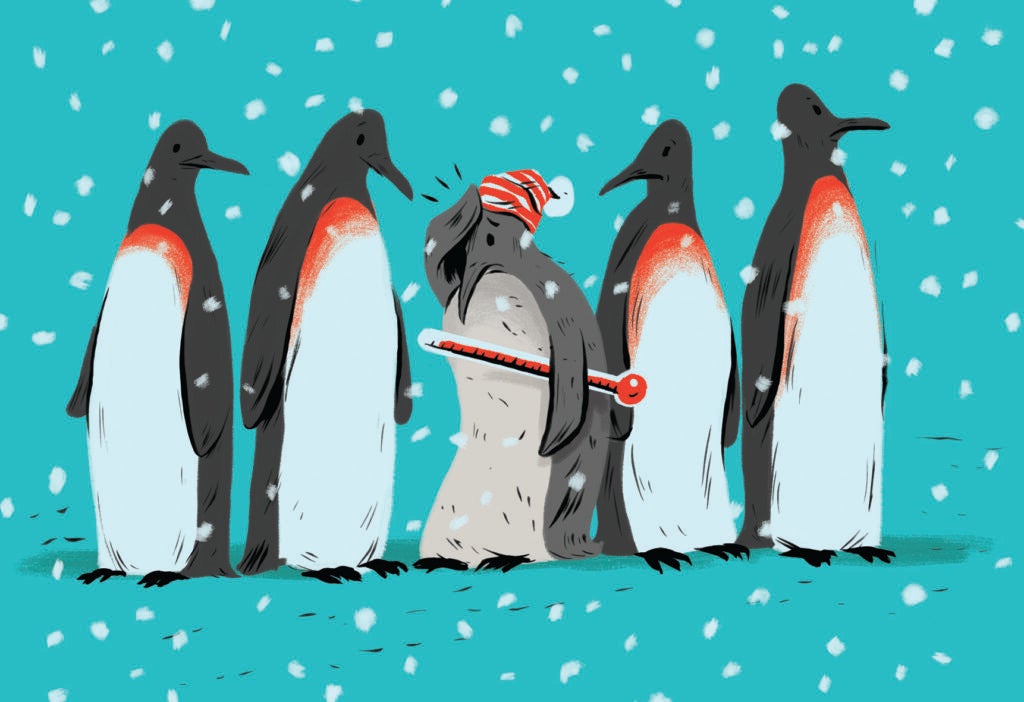 Being cold actually can make you sick

This one will buy some brownie points with whichever member of your family is always bugging you about wearing a coat. Research shows that, yes, being cold can make you more likely to get sick. But this may mean having to explain why you never wear the sweater mom got you last Christmas. 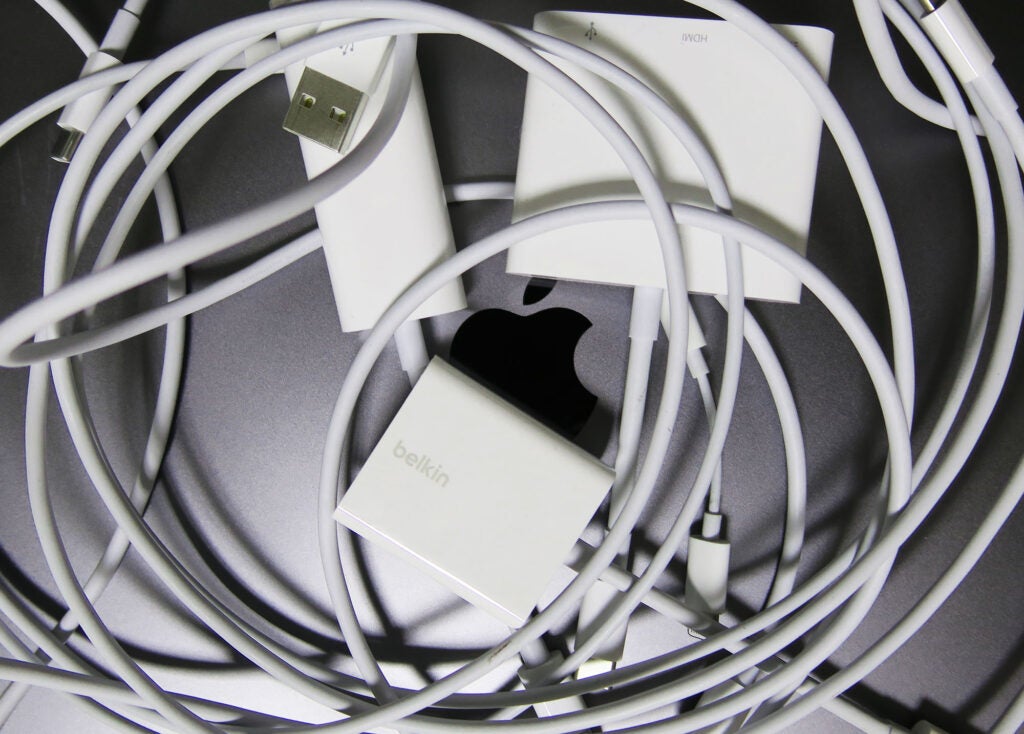 There are way too many dongles!

Sometimes the best way to get ao. “What’s the deal with all of Apple’s dongles?” you can ask everyone at the table. This one might be best for a Friendsgiving dinner, especially among people who are a bit more familiar with consumer gadgets. Even if it turns into an argument, at least it’s a pretty harmless one that hopefully won’t result in any hurt feelings, unlike the argument that might happen if your grandfather asks your cousin why he keeps putting off his grad school applications. 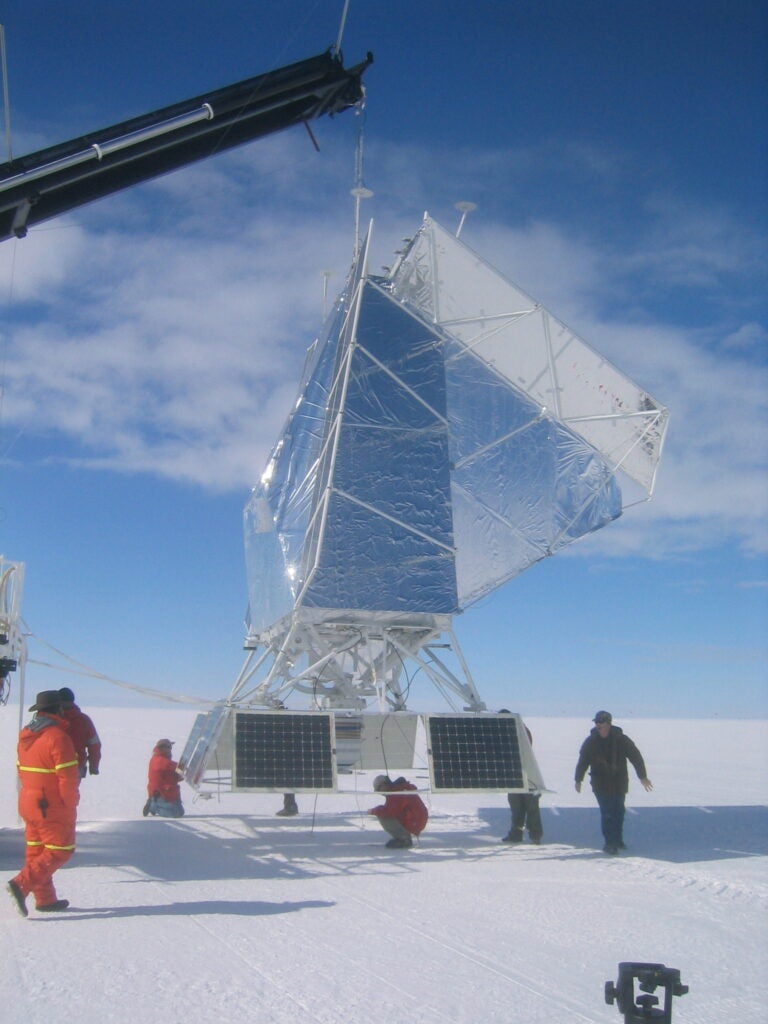 …Or with science topics

The Balloon-borne Large-Aperture Submillimeter Telescope, better known as BLAST, is one of many serious scientific devices sporting silly names. Talk about that, among other science topics. 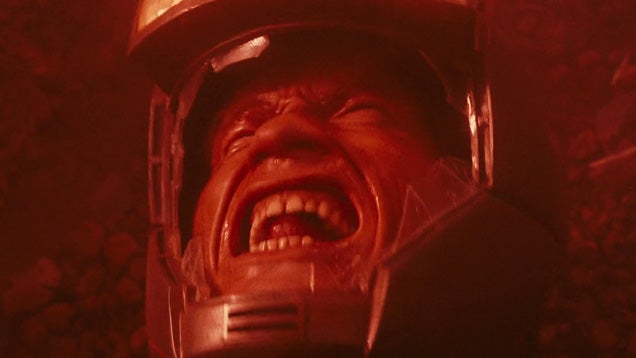 This is the face of space pain. But what Arnold experienced in 1990’s Total Recall is nothing compared to what real spacefarers feel. 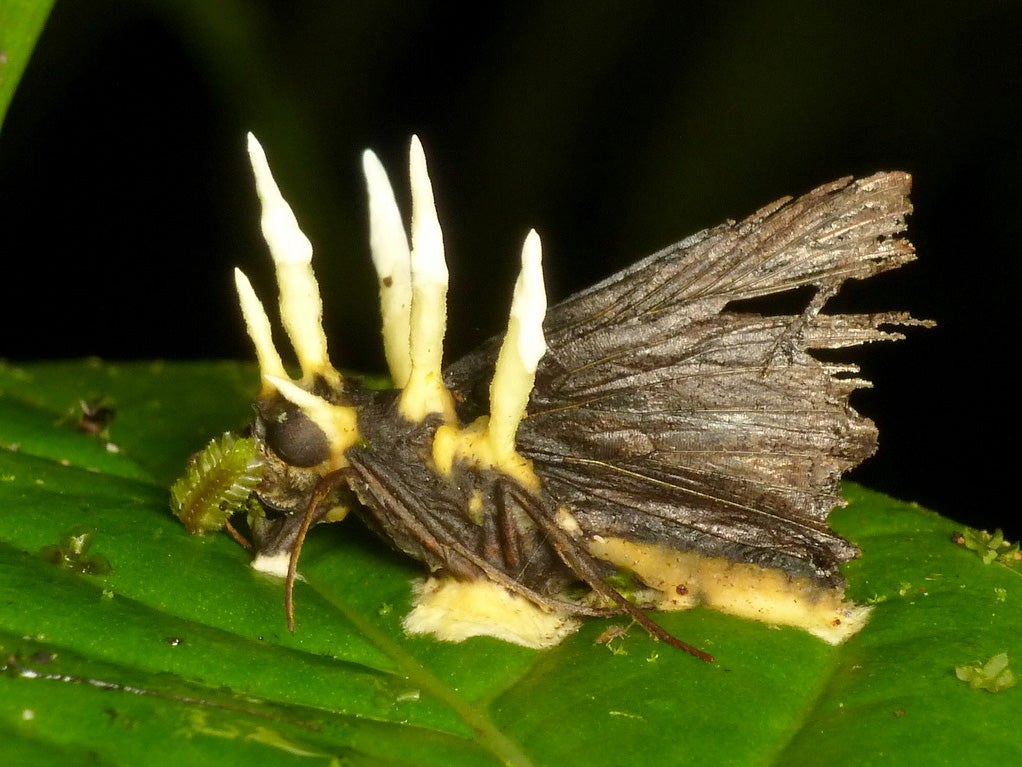 From Toxoplasma gondii to cordyceps fungi, nature is rife with bizarre and disturbing parasites. It might be best to save this one for when everyone is done eating, because these things are gross. These fungi, worms, protozoans, and other parasites can destroy their hosts’ bodies and sometimes even control their minds. But unlike the fleas on your brother’s girlfriend’s dog (which she kind enough to share with everyone by bringing Fluffy over for dinner) we don’t have to worry about most of these parasites bothering us.
Space
Apple
holidays