See Behind The Scenes Of An Antarctic Research Camp

A documentary captures daily life at the bottom of the world 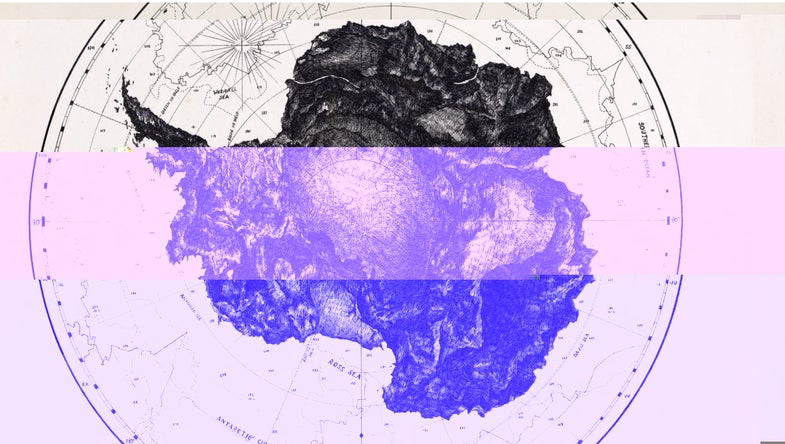 Winter may be kicking into gear in the Northern Hemisphere, but in Antarctica, summer is in full swing. By now the hundreds of science experiments slated for the summer research season—October through February, when average daytime temperatures reach a balmy 32 degrees Fahrenheit—are solidly underway.

Doing science on the remote continent is a tremendous logistical undertaking. A short film, “Welcome to Union Glacier,” makes those logistics both very human and very fascinating. It follows the bare-bones startup crew who prepare camp for the larger teams that come through as summer progresses. The camp is on Union Glacier in the mountains of western Antarctica, and it’s a jumping-off point for expeditions such as South Pole trips, mountain ascents, and penguin tourism. (If you can’t spare the hour to pretend you, too, live and work in this remote outpost, there’s also a two minute trailer.)

The documentary is by Studiocanoe, the creative outfit of filmmaker and illustrator Temujin Doran. Doran traveled to Antarctica last summer with the Scott Expedition, a project in which a pair of British adventurers spent 105 days recreating—and successfully completing—Captain Robert Falcon Scott’s ill-fated journey to the South Pole. When Doran’s expedition stopped to refuel at Union Glacier, bad weather stranded them there for a full three weeks. So Doran put his camera to good use documenting the process of setting up the Union Glacier camp. The fruits of that unexpected delay capture daily life at the bottom of the Earth in glorious detail.