Wi-Fi Signals Can Be Used to See Through Walls

Time for everyone at 113 East 38th Street* to ditch the cameras, because researchers at the University of Utah have … Continued 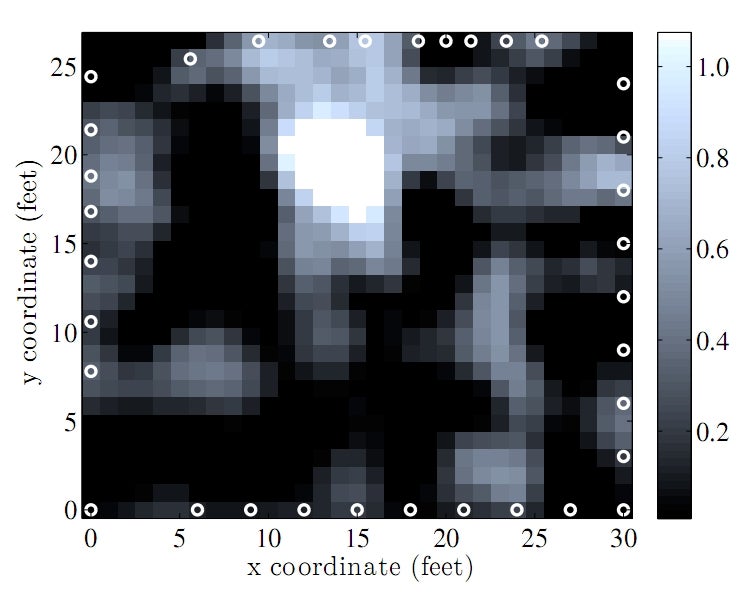 Time for everyone at 113 East 38th Street* to ditch the cameras, because researchers at the University of Utah have found a more subtle way to spy on your neighbors: Wi-Fi. By measuring the resistance to the radio waves that transmit wireless signals, the scientists can monitor whether or not someone is in a room at a given time.

So far, the team can only see about three feet through a wall, and can only sense motion, not generate an actual picture (sorry to everyone who just moved their router next to the neighbor’s shower). However, the scientist concentrated more on search and rescue than voyeurism.

The researchers envision a time when first responders to an emergency can use the same radio technology utilized by Wi-Fi to erect a sensor net around a building or disaster site. The radio waves will pass through the walls or rubble, revealing the location of victims or hiding suspects.

Still no explanation as to why the researchers decided to test the device next to the girl’s locker room. Better Wi-Fi reception, I suppose.

*I Googled Stu’s joke for you this time. -ed