Why Does War Breed More Boys?

Surge of male babies in wartime is due to a male gene, says evolution researcher 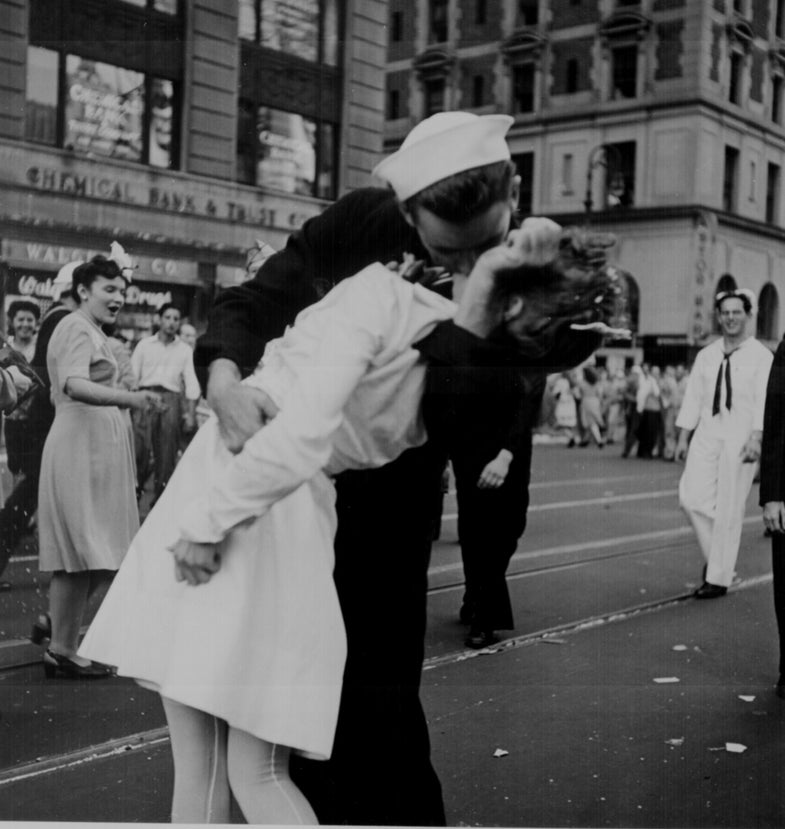 A curious shift occurs during and right after a war: more boys tend to be born than girls. It’s been documented for decades in many nations, especially during long conflicts with many troops deployed. The cause of this boy boom has long flummoxed thinkers and scientists. Ideas have veered from the theological—a divine call for new men to replace those lost in battle—to the coital—returning soldiers have lots of sex, and so will be more likely to fertilize at a time in their ladies’ cycle that’s ripe for making boy babies. A new study in the journal Evolutionary Biology rejects them all. Instead, it pins the “returning soldier effect” on a gene expressed by men only. It also shows how researching your family tree can help you place bets on the sex of your next kid.

“I wasn’t satisfied with the explanation that it was due to couples having more sex,” says Newcastle University’s Corry Gellatly, who did the work as part of his Ph.D. thesis. Gellatly was curious about studies of male shrimps, marine worms, and yes—human males—that showed that their likelihood of producing male offspring seemed to mimic that of their parents. In other words, males who have more brothers than sisters would in turn produce more sons than daughters. Thinking this may be the root of the wartime peaks, Gellatly sought to investigate the trend on a large scale. He sifted through 927 North American and European family trees posted on an online database by both amateur and professional genealogists, and tallied the sex ratios of siblings for each generation.

Gellatly argues that a gene—which is carried by both men and women but only active in men—influences what proportion of a man’s sperm carry the X chromosome and how many carry the Y. The sperm’s X or Y status determines the sex of the baby upon meeting the egg, which only carries the X chromosome. More Y sperm=more XY (male) babies.

How might this gene tip the baby balance after a war? Consider the legacy of two hypothetical men—let’s call them John and Rich. John has three sons, all of whom go off to fight, and one daughter, who does not. Rich has the opposite family structure: three daughters and one son. John is more likely to see multiple sons return from war alive—and with Y-leaning sperm. So they’ll produce more sons of their own. Rich is likely to lose his only son, which if alive, would have fathered girls to even out the sex ratio. The mechanism, Gellatly’s genetic model shows, shifts the sex ratio back to normal as the dip in male mortality recovers.

The genetic explanation of the returning soldier effect is, for now, a thought experiment—the gene responsible has not been found. In the meantime, let’s ground-truth Gellatly’s hypothesis further: Guy PopSci readers—have you noticed a tendency toward boys or girls in your own family trees? Do tell.