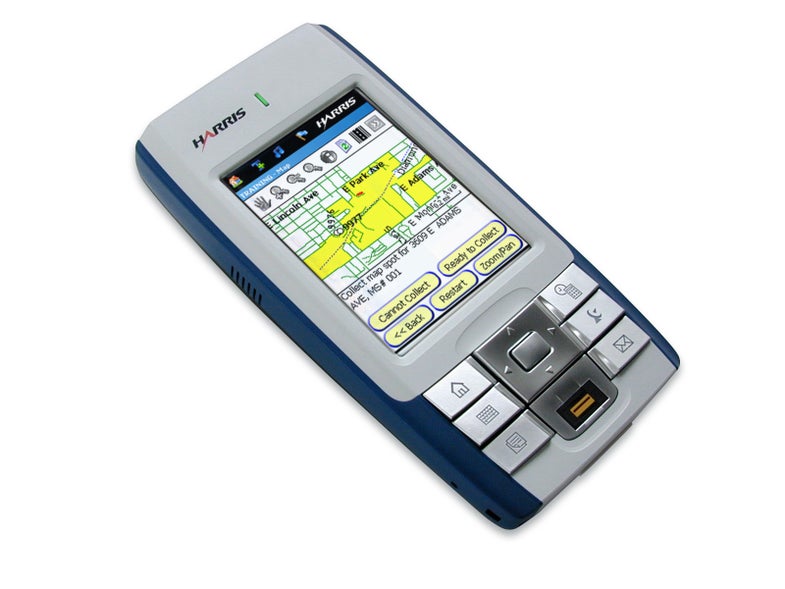 While the private sector is making strides toward a paperless office environment, the government appears to be stumbling backward. Last week, the Department of Commerce canceled plans to use handheld devices for door-to-door canvassing during the 2010 census. The devices failed on a surprising number of counts. They could not properly transmit large data files; they did not meet over 400 technical requirements; and they proved too complex for temporary workers to figure out.

Congressional testimony reveals most of the fault lies with the Census Bureau for inadequately communicating the government’s needs, but a failure to translate even the known needs into an intuitive digital tool clearly rests with Harris Corp., the manufacturer. The end result is a budget for the census that has skyrocketed, far surpassing previous estimates, which even then placed it as the most expensive on record.

The gadgets won’t be entirely scrapped; they will be used to verify residential address with GPS software. But it is a far cry from their original intent of remotely collecting all the information on a census form and sending that data to a central computer.