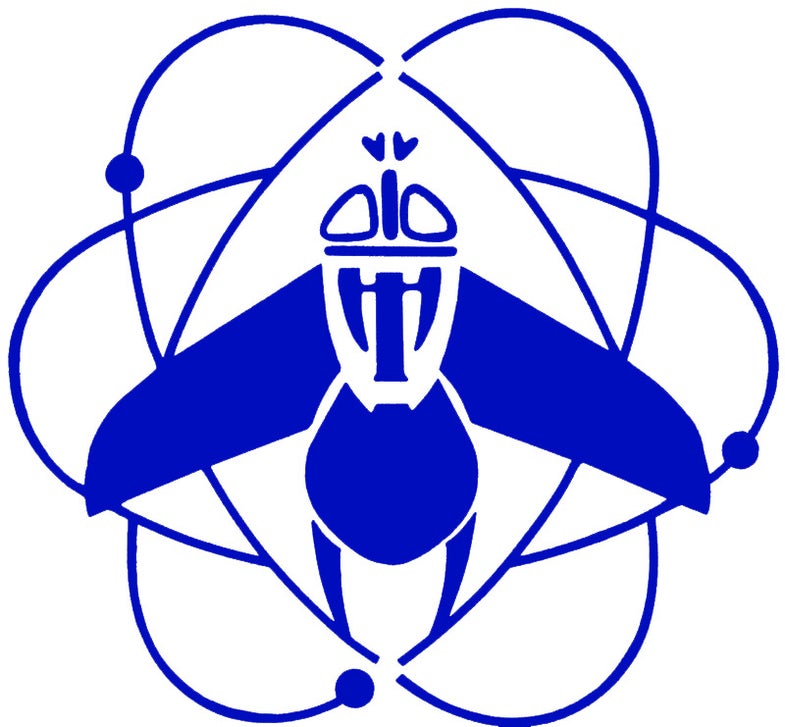 “You just can’t castrate enough flies!” That was the response Edward Knipling and Raymond Bushland got from their fellow scientists when they shared their novel scheme to end the screwworm infestations plaguing U.S. livestock in the 1950s. That’s according to the website of the Golden Goose Awards, a prize given to scientists for work that was considered offbeat or even ridiculed in its day, but ultimately contributed greatly to society. Knipling and Bushland will be recipients of this year’s Golden Goose for their work on “The Sex Life of the Screwworm Fly.”

In the early and mid twentieth century, screwworms were a serious problem, infesting livestock throughout the southern U.S. and Central America. The female screwworm fly would lay its eggs in the open wound of an injured animal, infecting everything from cows, goats, and sheep, to dogs, cats, and even humans. When the larval screwworms hatched they fed on the host’s tissue, enlarging the wound and attracting more screwworm flies. It was this second wave of attacks that would often kill the animal. The livestock deaths cost the industry hundreds of millions of dollars per year.

But Knipling and Bushland came up with a solution. They believed that by sterilizing male screwworm flies, they could reduce if not eradicate the problem. The key, they believed, was that females were monogamous, mating only once in their lifespan. Male screwworm flies on the other hand, really lived up to their name. The scientists theorized that if they could sterilize males and release them in large numbers they could trick females into blowing their one mating chance on a fruitless partner. The notion was met with skepticism and even mockery from their colleagues.

But Knipling and Bushland persevered. Inspired by the work of Nobel Laureate geneticist Hermann Muller, the two men successfully used cobalt 60 gamma rays to sterilize male screwworm flies. And in 1953, the first full scale trial on the island of Curaçao yielded tremendous results. Soon a full-scale eradication operation got under way, and by 1966 the screwworm was completely gone from the Southern U.S. Successful eradication efforts followed in Mexico, Central America, and Jamaica.

The U.S. Department of Agriculture now estimates that the eradication of the screwworm saves the U.S. livestock industry over $900 million per year. Ironically, due to the quirky sounding research, Knipling and Bushland’s screwworm fly sex research has long been a target of members of Congress denouncing wasteful Washington spending. But according to the U.S. Department of Agriculture it’s “one of the greatest success stories in the history of agriculture.” The research continues to influence battle strategies for other problem bugs including the tsetse fly and the Zika virus carrying Aedes aegypti mosquito.

The two men will be honored at the fifth annual Golden Goose Award Ceremony at the Library of Congress on September 22.