What Is Causing Deadly Bacterial Infections In Wisconsin?

Is it traceable to a single source? 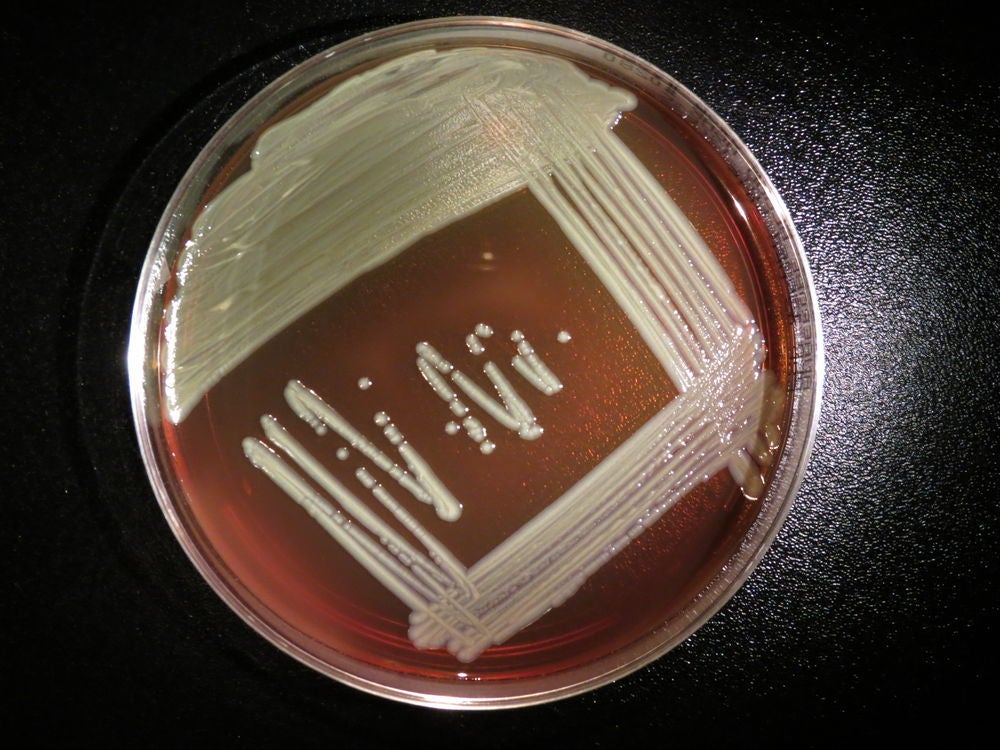 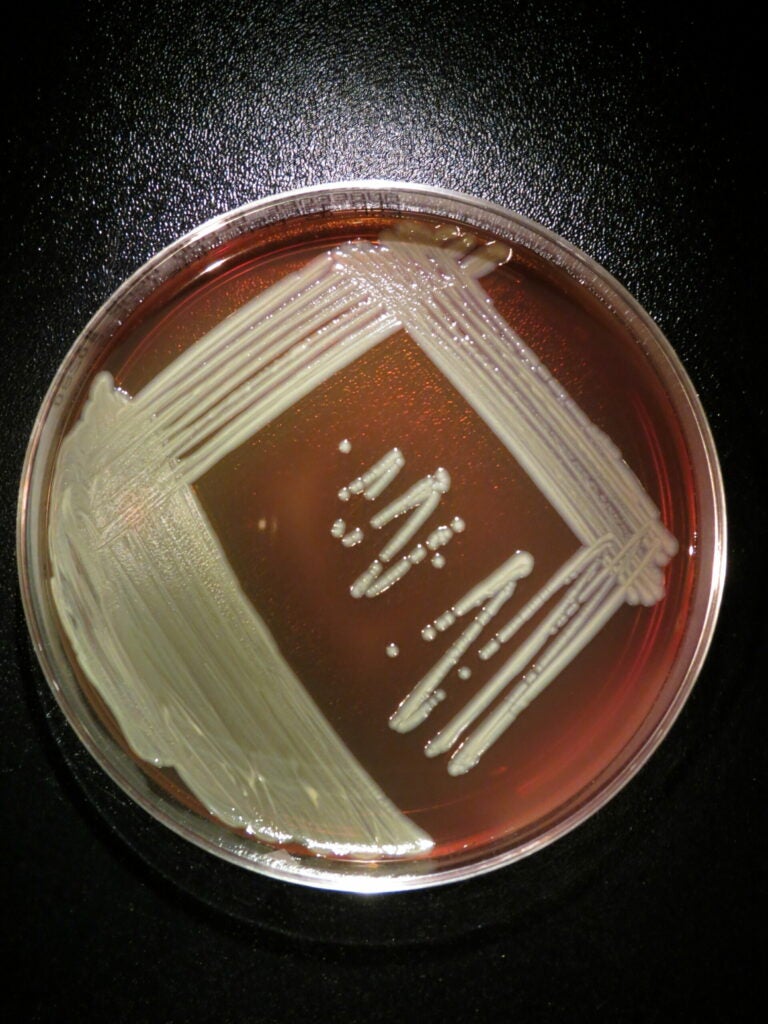 Elizabethkingia anophelis is common. But under certain conditions, it can become deadly.

There’s a deadly bacterial infection going around in 12 Wisconsin counties. The bacteria, called Elizabethkingia anophelis, has sickened 54 people, killing 17 of them, since November 1 of last year. And no one knows why it’s happening.

The symptoms of Elizabethkingia infection, like those of many other bacterial infections, can include fever, shortness of breath, chills or an infection of the skin tissues called cellulitis, according to the Wisconsin Department of Health Services. To be sure it’s Elizabethkingia and not other bacteria causing the infection, patients need their blood tested by a healthcare professional.

Officials have some clues as to why Elizabethkingia is affecting people. Most of the infected patients are over 65 and have another major health issue, indicating that the bacteria could infect them because their immune systems are compromised—scientists know that Elizabethkingia is opportunistic, based on previous outbreaks.

But the bacteria are fairly common in the environment—it’s the predominant bacterial species in the gut of some kinds of mosquito, and it’s often found in soil. That makes researchers question just what’s going on here that makes it so deadly. And officials haven’t found any similarities—some were in nursing homes and some were not, some were infected while in the hospital and others weren’t, according to the Washington Post. The cases are geographically spread out. Tests of water—the source of some outbreaks in hospitals in the past—came back negative.

And yet, almost all the bacteria have the same genetic code, indicating that they very likely came from the same source, Stat News reports. That means that officials are going to have to investigate a huge number of other factors, including medications and food, in order to find a pattern.

This Elizabethkingia outbreak, the largest and most deadly to date, is particularly disturbing because the bacteria are resistant to most antibiotics, making it difficult to treat even if it’s caught early.

The Wisconsin Department of Health Services will continue to update its web site as officials learn more about the outbreak and identify more cases.