The Year In Plagues: The Last Antibiotic, The Gene Editing Era, And More 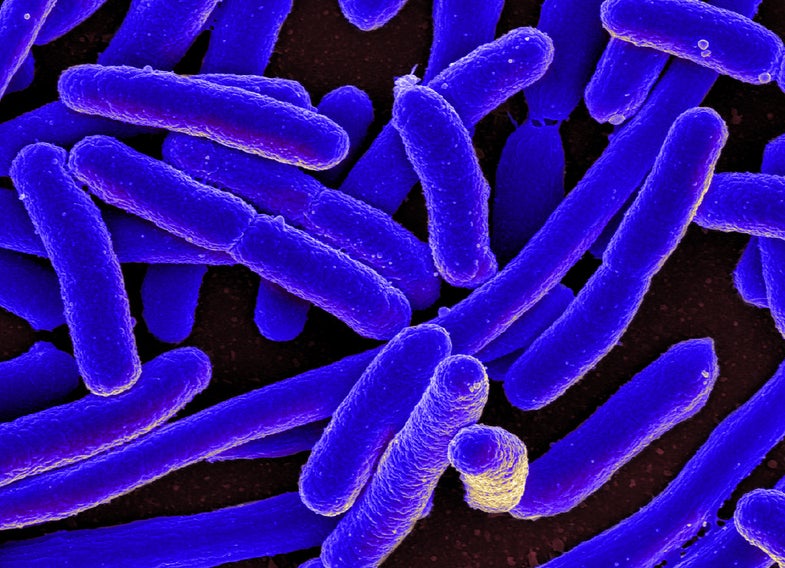 I know, I know: Another end-of-the-year list. But what can I say—it’s tradition. Here are the top plague stories from 2015, in no particular order:

1) Scientists discovered new drug-resistant bacteria in China that can withstand colistin—the last antibiotic that could fight dangerous resistant bacterial strains. For great reporting on the findings and their implications, check out this piece by Mary McKenna at National Geographic and this one by Helen Branswell at Stat.

3) Ebola fell and then flared up again—sometimes within the same country. Here’s Sarah Zhang at Wired on what went wrong with the global response to the 2014 outbreak and an insightful interview on how to prevent the next one by Julia Belluz at Vox.

4) Meanwhile, the World Health Organization put together a list of the viruses that are most likely to inflict the next global-scale outbreak. Read more from Erika Check Hayden at Nature.

5) While not as deadly a threat as Ebola or the viruses on the WHO list, other diseases popped up in new places, like dengue fever in Hawaii, and we learned new things about Zika and Chikungunya.

6) Several scientists were awarded Nobel Prizes for their contributions to anti-parasitic drugs. Read more at Nature and here at Our Modern Plagues. (And here is good context on how we might cure some of these diseases in other ways, from Ed Yong at the Atlantic.)

7) Nigeria hit a key milestone in the global effort to eradicate polio: the country is more than a year free of wild strains. Many challenges stand in the way of ridding the two remaining countries—Afghanistan and Pakistan—of the virus, according to Maureen Taylor at Quartz.

8) The FDA approved the first GMO animal for human consumption. Read more at the New York Times and NPR.

And that’s that. Happy New Year.