I tracked dust mites through 300 homes

Can Western allergy kits diagnose patients in Pakistan? To find out, Rubaba Hamid visited hundreds of homes to collect their dust—and dust mites. 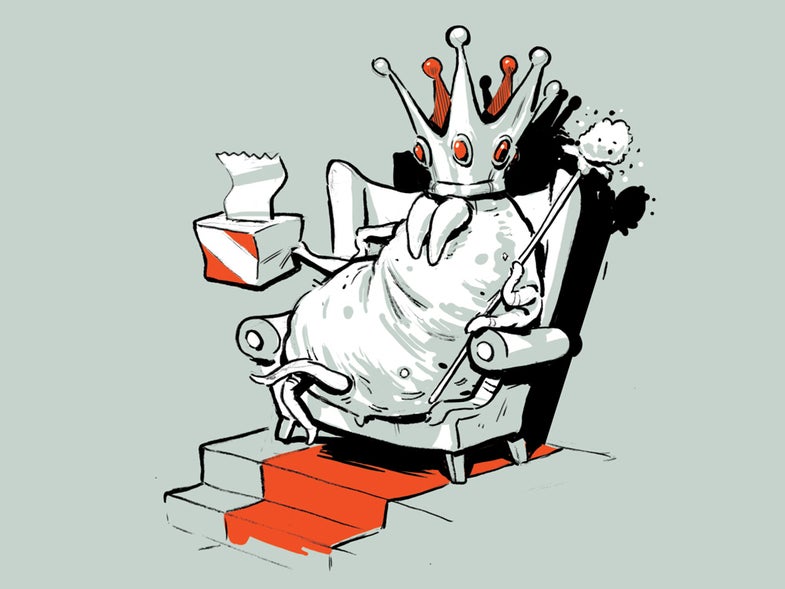 Dust mites are microscopic creatures that live in rugs, blankets, and cushions, triggering skin rashes and asthma in millions of people worldwide. In Pakistan, physicians started diagnosing people with dust allergies, using Western kits, in the mid-1990s. But no one knew if these allergy-inducing bugs actually lived there! Knowing which species—if any—lived in Pakistani homes could help doctors make more accurate diagnoses.

So in spring 2011, I collected dust from 300 homes in urban areas of Pothwar. People aren’t accustomed to strangers showing up at the door with a ­vacuum cleaner! I used my network of friends to reach as many subjects as possible.

But I didn’t find any mites. I thought the entire project was a failure. Then I remembered the pests like humid air, and spring in Pothwar is dry. So I tried collecting again during the rainy weather that summer—and this time I saw loads. They belonged to two fairly common strains, which confirmed that doctors could diagnose allergies with Western kits. I learned so much about the mites that people now call me for advice about infestations. I’m regarded as the “dust-mite queen.”

As told to Lina Zeldovich