Chemicals used to prevent worms and rot seems to have changed the wood's structure. 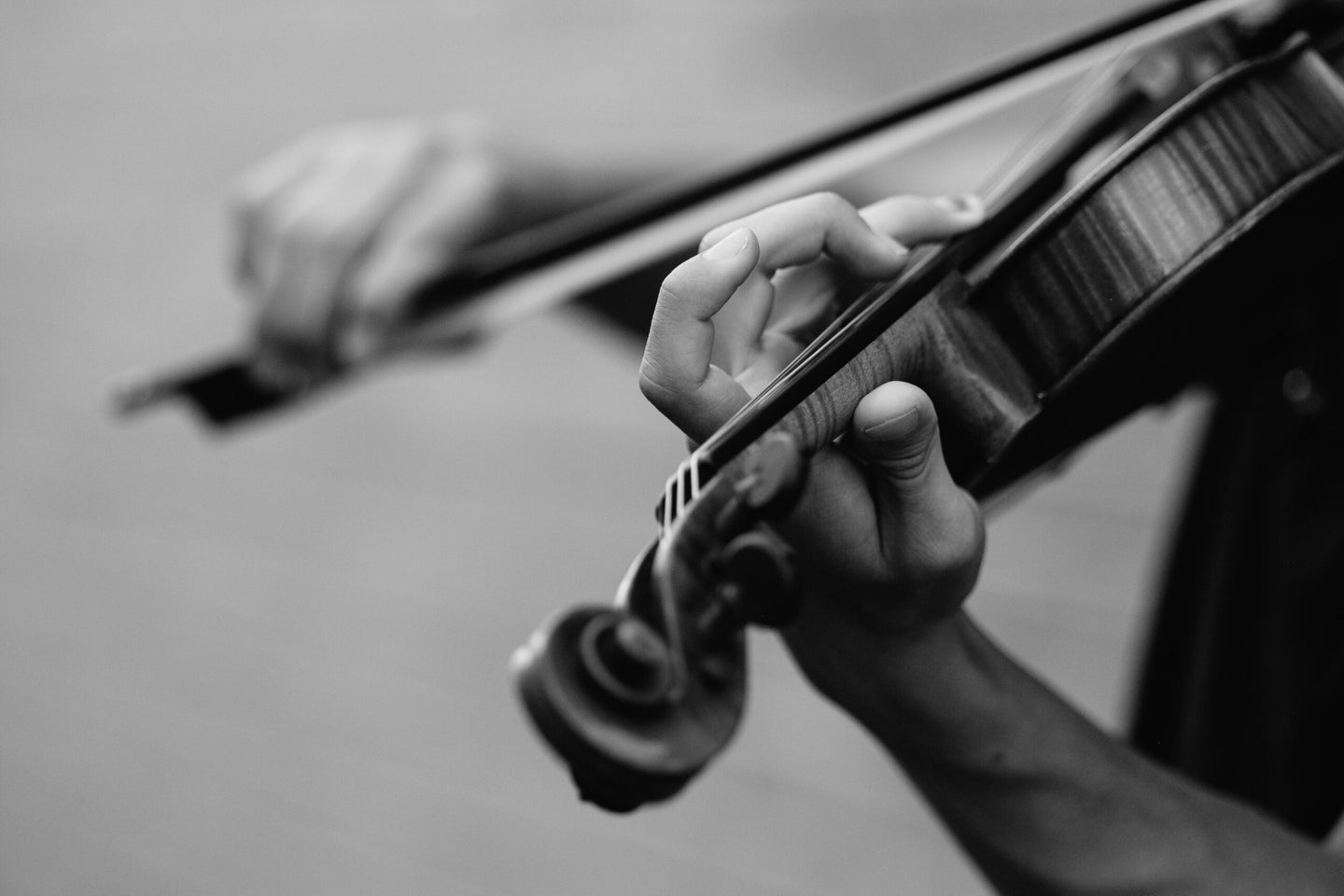 Even experts often can't tell a Stradivarius violin from a modern one in blind tests. Unsplash
SHARE

Some of the most sought-after violins on the planet may owe their sounds to deworming chemicals used by their Italian manufacturers 300 years ago.

According to new research published in the German journal Angewandte Chemie, violins made by Antonio Stradivari (often known as Stradivarius) and his contemporary, Guiseppe Guarneri, were treated with proprietary blends of mineral salts, which may have forever altered their physical structures. The instruments, known collectively as Cremonese violins after Cremona, the home of their makers, are some of the most sought-after objects on the planet. Stradivarius violins have sold for more than a million dollars.

The result bears out a theory that one author, Joseph Nagyvary, an emeritus biochemistry professor at Texas A&M, has been pursuing for decades.

Nagyvary, who now builds violins and experiments with historical techniques, began studying the chemical properties of Cremonese violins in the 1960s, after he noticed that Italian instruments from the period often “had holes … like Swiss cheese” from being eaten by worms. He learned from Cremonese violin makers that worm damage was rare there, which made him suspect that instrument makers had developed closely-guarded recipes for staving off pests.

Stradivarius and Guarneri violins are famous for their supposedly superior sound, though the actual sonic qualities—and superiority—are often contested. In a series of studies by a Parisian researcher and Michigan-based violin maker, violinists were essentially blindfolded and allowed to fiddle around with both old master and new, high-end instruments. In one experiment, six world-class musicians preferred the new instruments, while four preferred a Stradivarius. Based on that work, a 2014 review of violin acoustics noted that “provisionally, there seems to be no secret of Stradivari.”

Whether or not the instruments do outclass the best of modern makers, the new research noted some unique physical properties of the violins, particularly in the soundboard. The soundboard, which the violinist holds, takes the vibration of the strings and projects it out as sound. The authors note that “modern makers usually copy the shapes of Stradivari and Guarneri soundboards but not their thickness.” But while a modern board might be three millimeters thick, the old violins use pieces that are as small as two millimeters.

That presents a mystery: modern boards are often made of the same Norwegian spruce, and are cut thick to prevent cracking. The fact that the old Italian violins haven’t cracked after 300 years suggests that the wood has been altered in some way.

[Related: Inside the extraordinary experiment to save the Stradivarius sound]

A previous study by one of the coauthors, Hwan-Ching Tai, a chemist at Northern Taiwan University, found that the maple body of old Italian violins were indeed treated with chemicals, leaving traces of aluminum, copper, sodium, zinc, and other minerals. The most recent research went further, comparing shavings of Stradivari and Guarneri soundboards (removed during repairs) to spruce from modern violins, less distinguished 18th century violins, ancient Chinese zithers, and even old European building timbers.

Microscopic images of modern violins and old ones showed no obvious differences in structure, although the old master violins were remarkably well-preserved relative to other aged spruce. They also found evidence that the Stradivari violins had been heat treated in some way, by exposure to sunlight or perhaps by a more complicated process.

By melting the wood in nitric acid, the researchers were able to tease out chemical additives. “Unexceptional” old violins contained extra sodium, potassium, and chlorine, which the researchers attributed to human sweat, while the Cremonese pieces showed a wide array of chemicals.

Stradivari and Guarneri appeared to use slightly different recipes, which the researchers believe they adapted from the techniques of their mutual teacher, Nicolo Amati. Amati’s violins show evidence of borax as well as copper, iron, and zinc salts. Guarneri also likely used aluminum and lime, while Stradivari appears to have used some aluminum, as well as sodium chloride (table salt) to season his wood.

All of the chemicals have long histories as insecticides and fungicides—and Nagyvary says that the treatments may have been as much for preservation against worms and wood rots as for sound.

“The presence of these chemicals all points to collaboration between the violin makers and the local drugstore and druggist,” Nagyvary said in a press release.

But intentionally or not, the treatments likely changed the wood itself. Sodium would have kept the exterior of the wood relatively moist as it aged, because salt soaks up water. That in turn would help prevent cracking, which often occurs when the exterior of a piece of wood dries out faster than the interior. And aluminum, the authors note, is known to stiffen other softwood.

The authors are quick to note that they were working with wood shavings, not an entire instrument, so how a little sprinkle of metal changes, or even improves, sound remains to be seen. But what’s clear is that the violins are different from anything made since.