Three fun facts about vodka to lift your spirits

A food historian highlights need-to-know facts about one of America's favorite liquors. 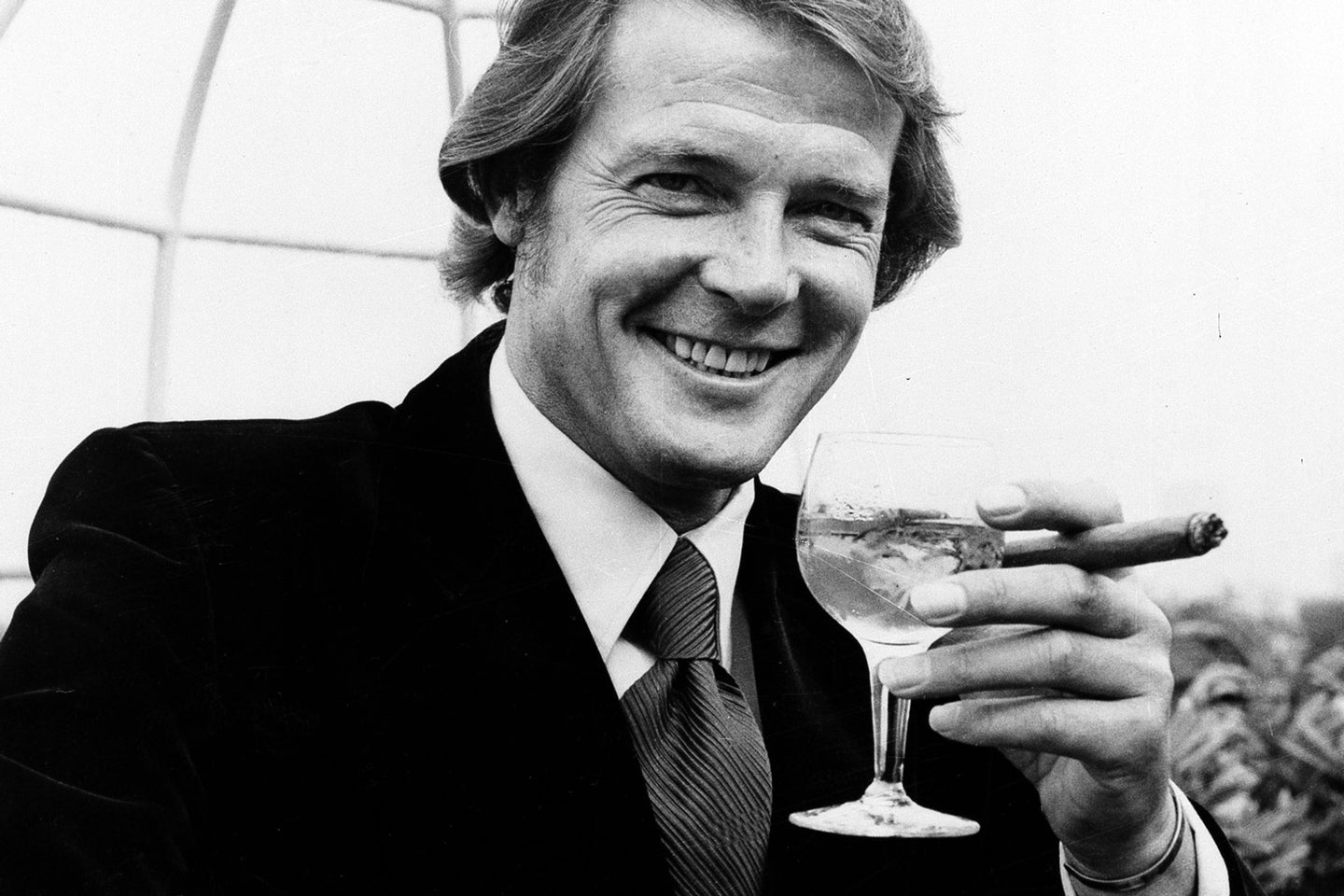 Towards the end of Ian Fleming’s spy novel “Dr. No,” James Bond orders a vodka dry martini: “Shaken and not stirred please.”

The novel was published in 1958, at the height of the Cold War. But four decades before the Berlin Wall would crumble, vodka had already bridged the East-West divide.

Between 1950 and 1975, vodka went from being a statistical blip to America’s best-selling spirit. In addition to the martini, it’s become the base spirit in popular cocktails like the Cosmopolitan, the Moscow Mule, and the Vodka Red Bull.

With National Vodka Day taking place on October 4, here are the answers to a few questions I sometimes hear in my classes on food and beverage management.

What’s vodka made from?

You might think that all vodka is distilled from potatoes, but only a handful of today’s brands use the root vegetable.

Russia and Poland each claim to the be the birthplace of vodka, which is a Slavonic diminutive term meaning “little water.” There are mentions of vodka in Polish records as early as 1500, but the drink was probably around for at least 300 years prior—maybe even longer.

Potatoes, however, weren’t brought from South America to Europe until the 1570s. And before 1700, it’s unlikely that they were grown in quantities large enough in Poland or Russia to sustain any sort of commercial enterprise.

Instead, vodka was originally a grain distillate, with rye as the primary constituent. This makes sense: Rye grows better than other grains in the cool, damp climates of northern Eurasia.

While some vodka is made from potatoes, most vodkas are made from whatever grain the distiller prefers to use, with sorghum, rye, wheat, and corn leading the pack. Grapes, plums, and sugar cane are even used by some brands.

Why is some vodka so expensive?

A bottle of Crystal Head vodka retails for around US$50, while a bottle of Romanoff goes for roughly $10.

But the cheapest vodka should taste just like the most expensive one—at least in theory. According to the U.S. Federal Standard of Identity, for a spirit to be marketed as “vodka,” it must be odorless, colorless and tasteless.

Every vodka does have its own mashbill, which is the word for its own recipe. What’s in the mashbill can create minor differences in the flavor of finished vodka.

Whether a grain or fruit is used to make the vodka, each has a number of flavoring ingredients known as “congeners” that give the final product its unique taste.

The primary flavor, however, is ethanol, which has a taste that evokes the smell of rubbing alcohol. Many would be hard-pressed to tell the difference between different brands of vodka in a blindfold test.

In fact, a taste test conducted for The New York Times by journalist Eric Asimov and a group of vodka experts concluded that America’s old favorite, Smirnoff vodka, retailing at under $15 a bottle, beat out all the fancy high-priced brands for flavor and value.

There are two real reasons that some vodkas cost so much more than others. First, some brands spend a small fortune on marketing and celebrity endorsements—think Ciroc and its $100 million endorsement deal with Sean “Diddy” Combs.

Other brands, like Grey Goose or Hangar One, simply sell their vodka at a high price point to make their brand seem luxurious and exclusive.

Is there really vodka in that dish of pasta?

Most American Italian restaurants feature “penne alla vodka” on the menu. There is, in fact, actual vodka in the sauce. Many recipes use around a quarter of a cup, though Food Network star Ree Drummond uses a whole cup in her version.

While vodka was probably first added to a creamy pasta sauce for promotional or novelty purposes, some cooks claim that the vodka helps stabilize the cream and tomato mixture and that the alcohol helps extract flavors from the tomatoes and herbs.

Vodka can be used in other courses as well. A vodka-watermelon sorbet is an excellent intermezzo, or palate cleanser, while the authoritative *Cook’s Illustrated *recommends using some vodka when making pie crust, as it adds moisture without activating as much gluten, keeping the pie crust tender and flaky.

Whatever the logic, a dish with a dash of vodka—accompanied by a vodka dry martini, of course—might be the best way to celebrate National Vodka Day.

As they say in Russia when toasting with vodka, “vashe zdorovie“. Translation: “to your health!”

Jeffrey Miller is an associate professor in Hospitality Management at Colorado State University.