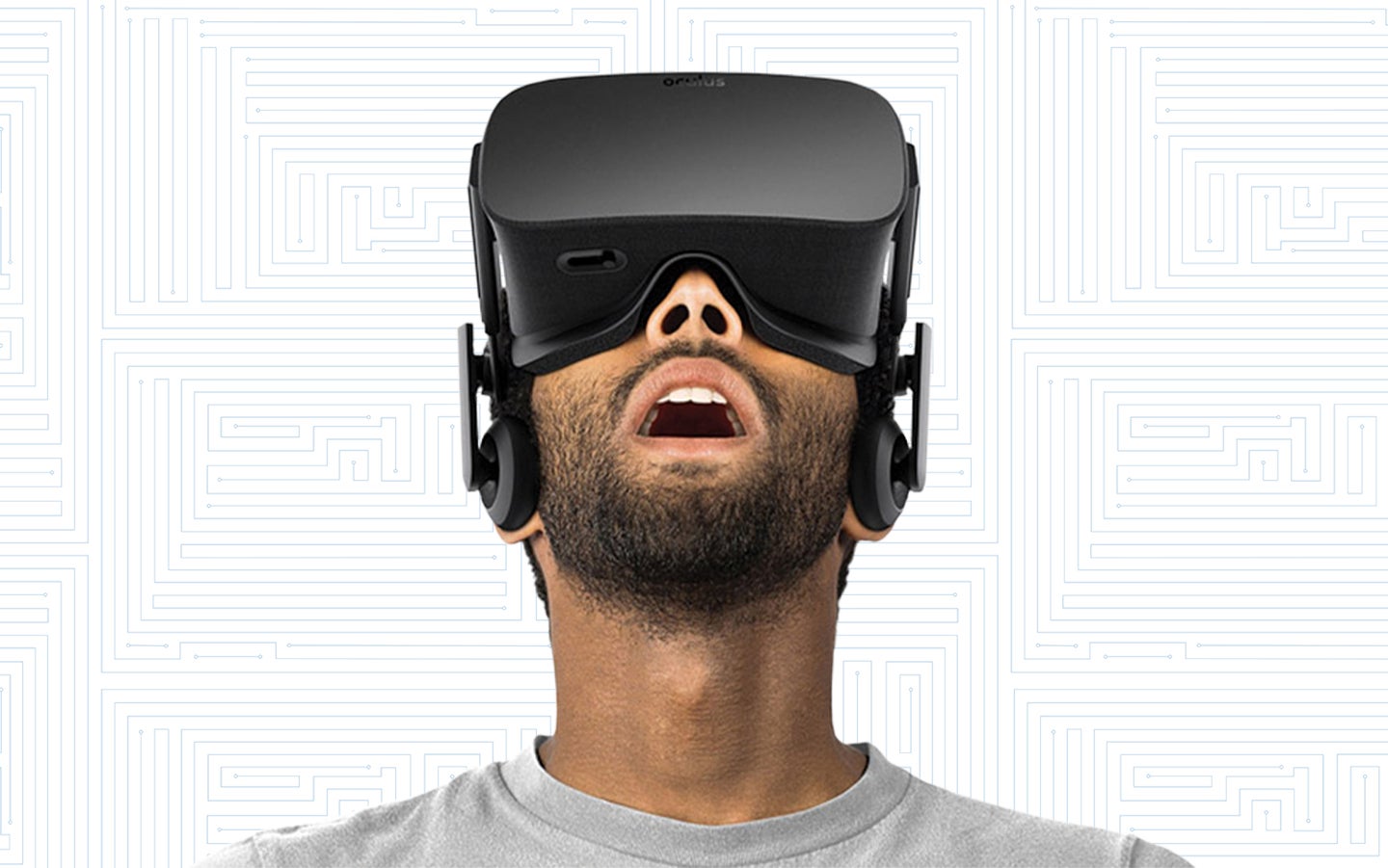 Virtual reality can give exercisers a physiological boost. Oculus/Facebook
SHARE

People who exercise in a virtual gym might feel a boost of Herculean endurance with the help of athletic avatars.

When using muscular avatars in a virtual reality spin studio, participants completed an intense workout more easily than when they used avatars with less-defined musculature, according to a small study presented at the CHI Conference on Human Factors in Computing Systems in May. The effect wasn’t just mental: participants embodying the muscular avatars also had lower heart rates during workouts than when they embodied avatars designed with lower percentages of muscle and higher percentages of body fat. The researchers hope game designers will use their findings to enhance the experience of exercising in virtual reality.

“This is more compelling and longer-lasting than other types of media effects,” says Rabindra Ratan, an expert in human-technology interactions at Michigan State University who was not involved in the study.

The researchers used the 3D animation software Daz3D to design six avatars of men and women with muscular, medium, and non-muscular builds.

In the study, twenty-four participants in Germany pedaled on stationary bikes while wearing virtual reality headsets for 20-minute intervals. Participants, evenly split by gender, were college students and working professionals who did not cycle regularly. For the exercise experiment, they cycled three times, once as each of the three avatar types. The headsets showed the participants in a virtual fitness room facing a mirror, which reflected an avatar on a stationary bike moving its feet in sync with the participants’.

The mirror encouraged “the feeling of cycling [on] a bike in a different body,” says Martin Kocur, a coauthor on the study and a media informatics specialist at the University of Regensburg in Germany.

Participants wore heart rate monitors and rated how much effort they were exerting about every five minutes throughout the workout while their bikes recorded their pedaling frequency.

After each workout, participants filled out a survey, answering how fit they thought their avatar looked, how fast they thought their avatar was going, and other questions. They also assessed how closely they identified with each avatar, relating to statements like “I felt that the virtual body I saw when looking at myself in the mirror was my own body” or “I felt as if I had two bodies.”

[Related: Use TikTok to build the perfect workout]

They “perceive the task less physically intense in one body compared to another,” Kocur says.

The authors connect their findings to the Proteus effect. This psychological phenomenon, named for the Greek shape-shifting god, describes how people who use an avatar adopt the behavior and attitudes associated with the avatar’s characteristics, such as its height or conventional attractiveness. Those characteristics “change how you see yourself for a temporary amount of time,” Ratan says.

Previous studies have found that people with taller avatars tend to negotiate more aggressively than those with shorter avatars; trying on an avatar with darker skin can reduce racial bias in people with lighter skin; and an avatar wearing a lab coat can prompt people to come up with more creative solutions during a brainstorming session.

The new study “makes a unique contribution to research on the Proteus effect,” says Ratan, by using data not only on users’ behavior and attitudes while interacting with the avatars, but also their bodies’ physiological responses.

Participants, viewing the 3D graphics projected in their headsets, had a compelling sense that they inhabited the virtual bodies they saw while working out. University of Toronto kinesiologist Catherine Sabiston, who was not involved in the study, says this illusion “masks the intensity of a workout,” enabling people to “engage in potentially longer exercise at a higher intensity that is good for health benefits.”

For the illusion to work, players have to accept the avatar as a virtual alter ego. “Seeing yourself in these avatars is one of the most important mechanisms,” says Sabiston.

But if the illusion works too well, one risk is that people might exercise at a higher intensity than they are used to, exceeding their physical limits to overexert or injure themselves.

On the other hand, if the illusion fails and players have difficulty identifying with avatars, Sabiston says, “it could be a challenge to their sense of self and body image because the avatars are demonstrating body characteristics that are more idealized or [in some cases] more normalized.” Future studies should consider how participants view themselves and their bodies independently of the avatars for this reason. When creating athletic figures, she says, “there has to be an awareness that we’re not creating yet another factor that impacts people’s self-esteem.”