The huge space rock poses no threat to the planet. 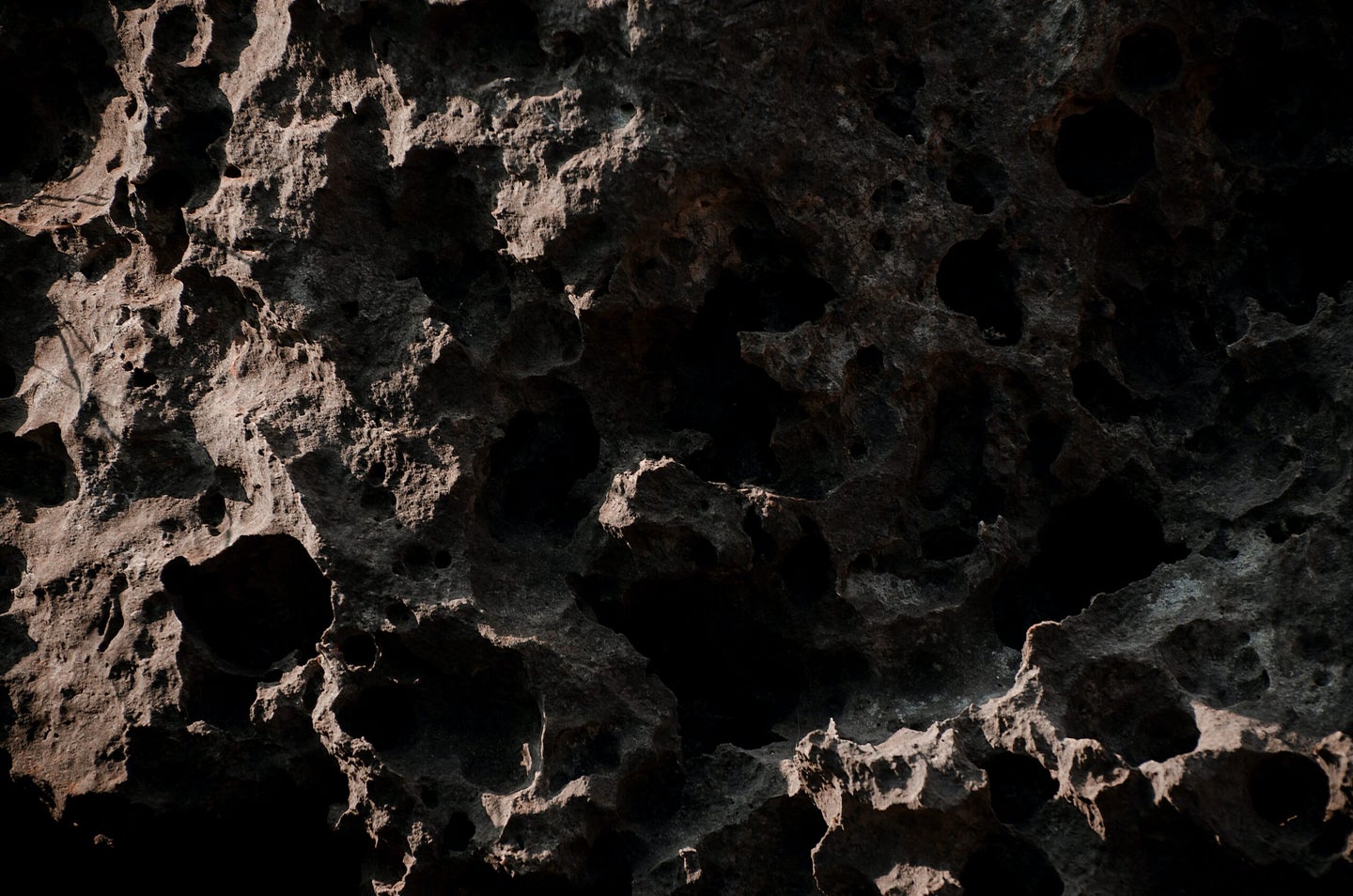 2015FF isn't a threat, but space agencies across the world are preparing for more dangerous brushes with space rocks. Viktor Talashuk on Unsplash
SHARE

Is there a better way to kick off the weekend than an enormous asteroid whizzing by?

Asteroid 2015FF is expected to zip past the Earth sometime today. The space rock has an estimated diameter of 42 to 92 feet, or the length of a fully-grown blue whale. According to NASA’s Jet Propulsion Laboratory’s Center for Near Earth Object Studies (CNEOS), 2015FF is expected to come within 2.67 million miles of Earth at its closest approach—a fairly small distance by space standards. 2015FF will be traveling over 20,512 miles per hour, which clocks in at 27 times faster than the speed of sound. Not a bad speed for something so gigantic.

NASA currently uses a system called the Asteroid Terrestrial-impact Last Alert System (ATLAS) to map the location and orbit of about 28,000 different asteroids. ATLAS consists of four telescopes: one in Chile, and one in South Africa, and two in Hawai’i. Together, they  can scan the entire sky every 24 hours. In the past five years, ATLAS has found over 700 near-Earth asteroids and 66 comets. Two asteroids (2018 LA and 2019 MO) hit the Earth in 2018 and 2019 without causing any damage.

With this cosmic mapping technology, NASA has estimated the potential trajectories of all the near-Earth objects beyond the end of this century. According to NASA, Earth faces no known danger from a catastrophic asteroid collision for at least the next 100 years.

However, if the asteroid apocalypse forecast changes for the worse, space agencies across the globe are developing potential deflection techniques. In November 2021, NASA selected a non-hazardous asteroid named Dimorphos as the test object for its Double Asteroid Redirection Test (DART) mission. The DART spacecraft will potentially knock Dimorphos off of its course this fall, using the kinetic impactor technique.

The China National Space Administration (CNSA) is also in the early stages of trying its hand at asteroid deflection. CNSA plans on launching 23 Long March 5 rockets into Bennu, an asteroid that weighs 85.5 million tons and would prove catastrophic if it ever collided with the Earth.