The Week In Numbers: Scientists Grow A Brain, Element 115 Exists, And More

4 millimeters: the size of a three-dimensional, self-organizing model of a developing human brain grown in a lab using stem... 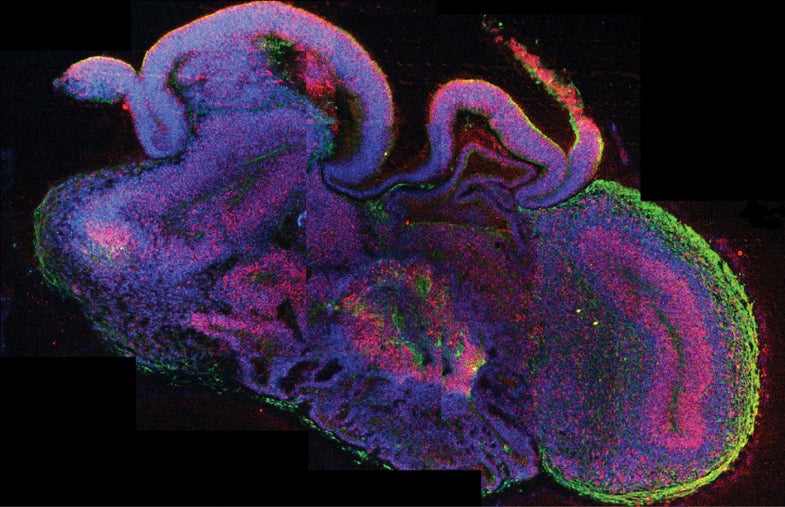 4 millimeters: the size of a three-dimensional, self-organizing model of a developing human brain grown in a lab using stem cells

10 octillion: the number of two-megaton nuclear bombs that would need to explode simultaneously to match the sound of a supernova 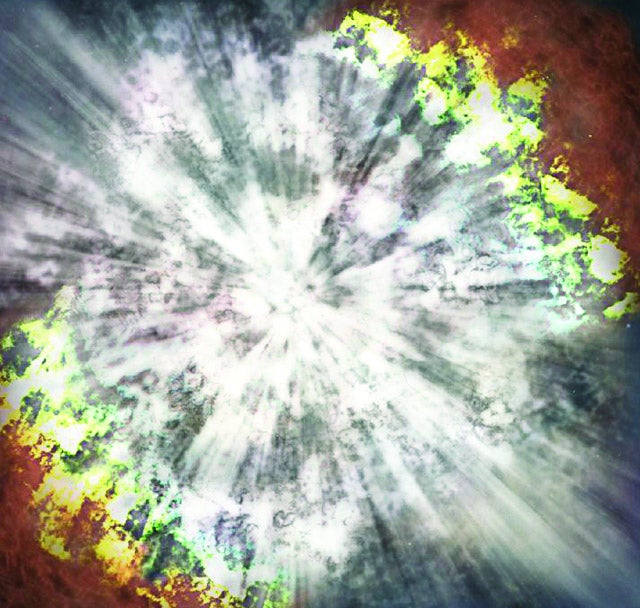 225 million years: the time it would take to walk a light-year 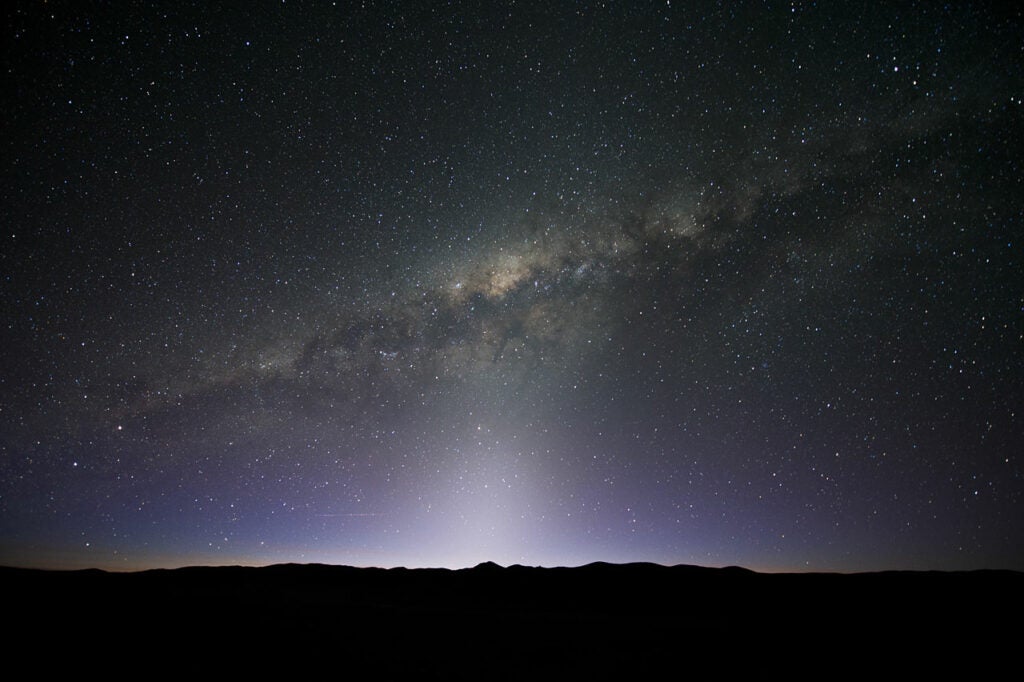 The vastness of our Milky Way galaxy

8.5 hours: the length of a year on this nightmare exoplanet covered in boiling lava 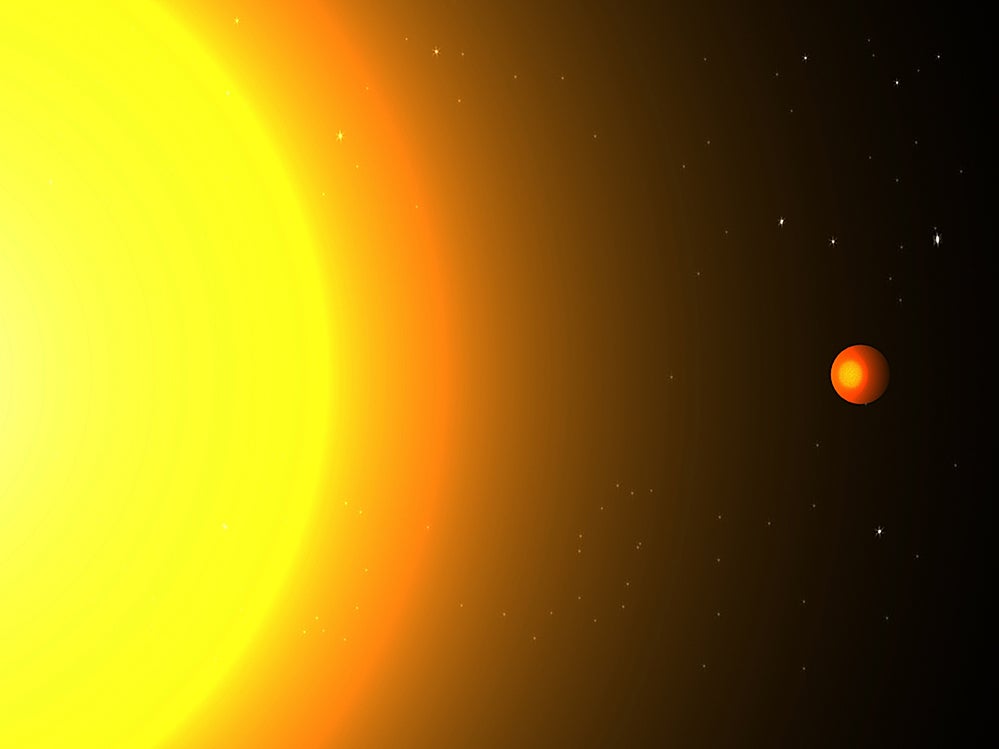 115: the number of protons in the nucleus of ununpentium, the temporary name for the newly discovered superheavy element 115

200,000 pounds: the record amount of thrust generated in a recent NASA test of the largest 3-D printed rocket part ever 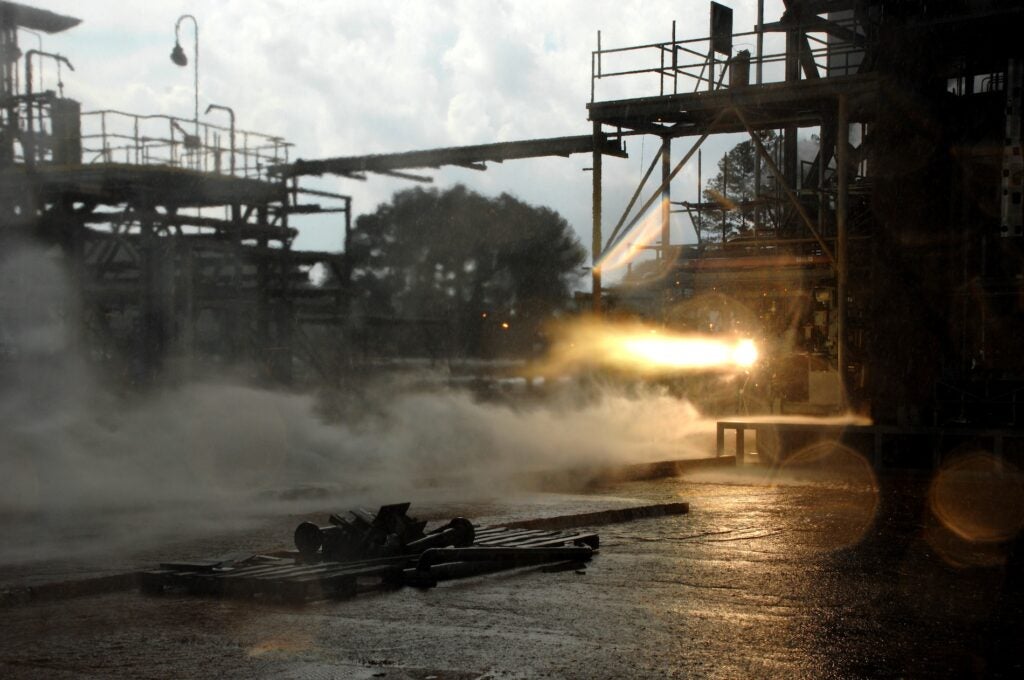 A 3-D printed rocket part blazes to life during a hot-fire test designed to explore how well large rocket engine components withstand temperatures up to 6,000 degrees Fahrenheit and extreme pressures, typical of the environments experienced by rocket engines.

$160,000: about how much cash you could get for one of your kidneys in Israel

$10,000: the grant money a 37-year-old chimpanzee won for his sanctuary in a recent chimp art contest (he painted the work below with his tongue) 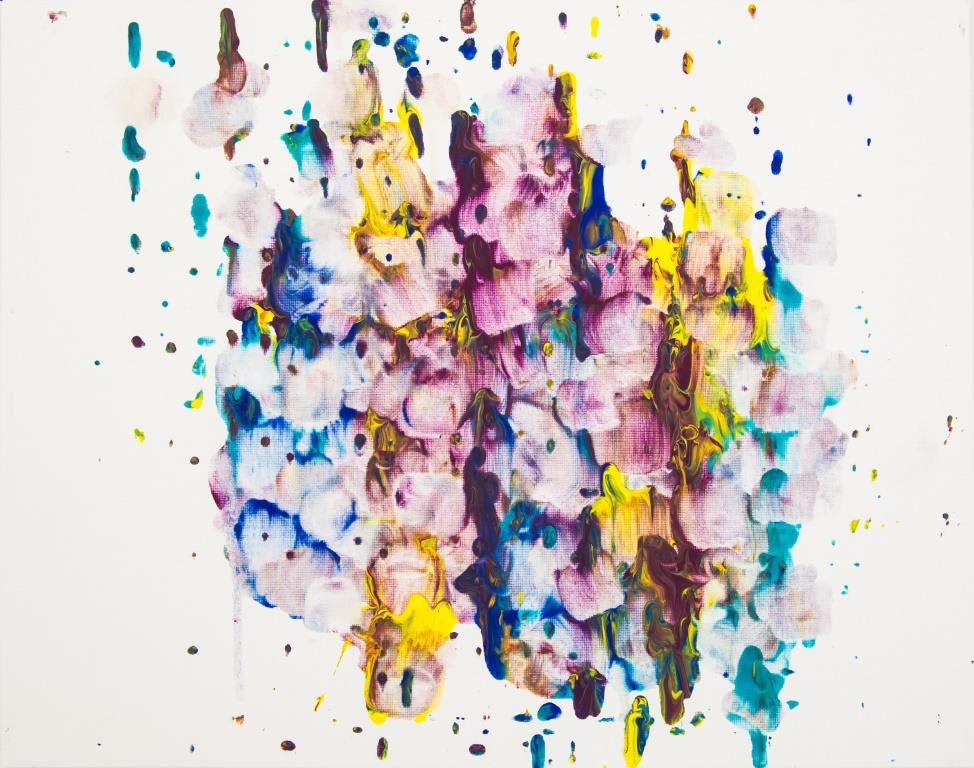 25: the number of children and adults sickened in a recent measles outbreak traced to a Texas megachurch, the pastor of which had previously criticized vaccines

$102 million: the cost of a high-tech bubonic plague lab the Pentagon is building in Kazakhstan 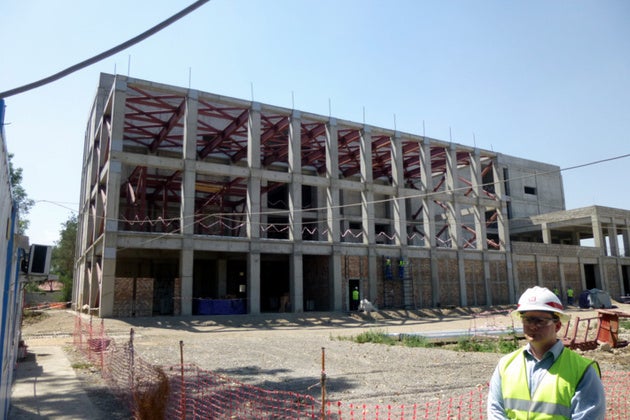 The Central Reference Laboratory, in Almaty, Kazakhstan, is due for completion in 2015

50,000: the number of signatures needed for a petition to name storms after climate change deniers (the petition had 59,124 as of this writing)

36: the number of square segments, each made from four bony plates, in a seahorse’s uncrushable tail. Researchers hope to use this squishable armor to build an awesome robotic arm. 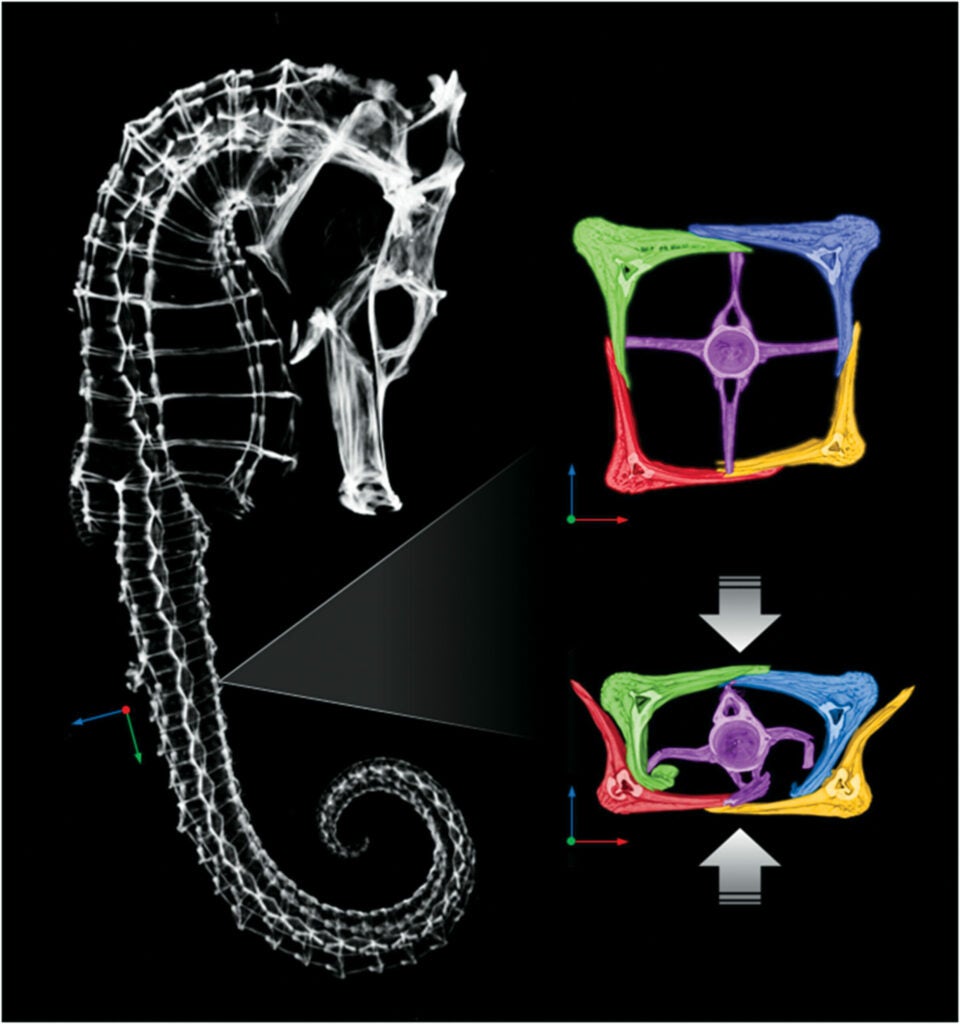 $3,500: the funding this DIY team needs to build a circuit board that would let anyone make any car robotic 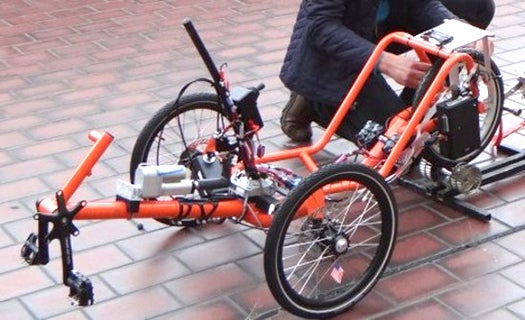 For now, project Elcano is a self-driving electric tricycle. But its makers have far more ambitious plans using the power of crowdfunding.

25: the number of people who will be the next Steve Jobs 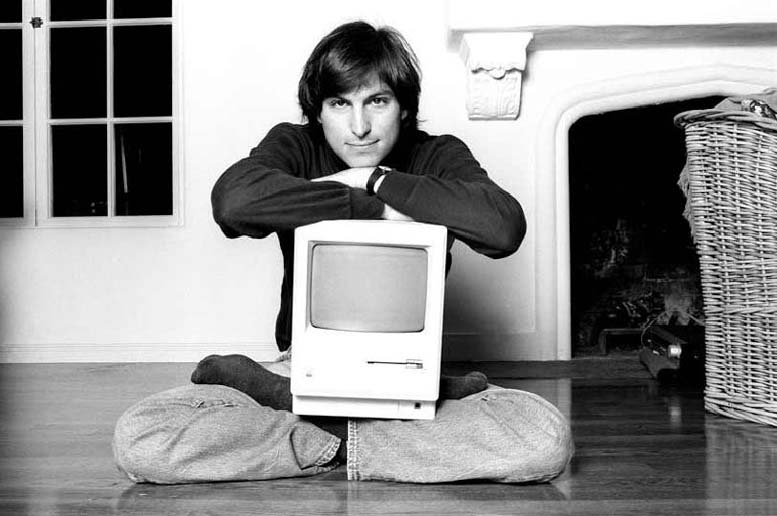