Has The “Gay Gene” Been Found in Female Mice? 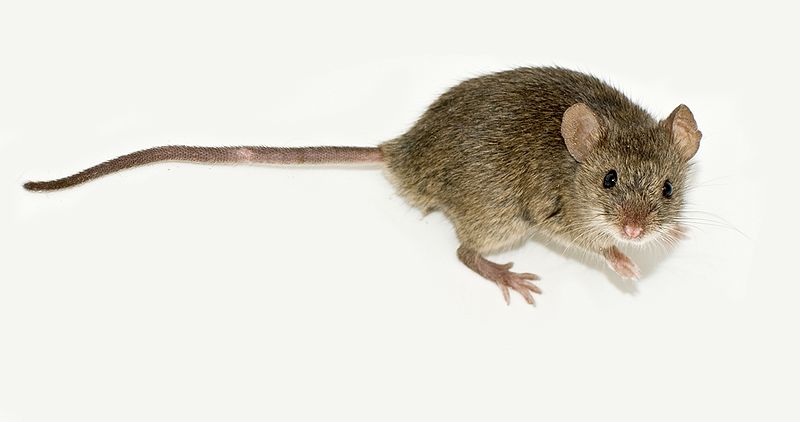 The sex habits of mice have long been an intriguing subject for scientists. Now, mouse sex just got a lot more interesting for the rest of us.

A group of Korean geneticists has altered the sexual preferences of female mice by removing a single gene linked to reproductive behavior. Without the gene, the mice gravitated toward mice of the same sex.

Those mice who retained the gene, called FucM, were attracted to male mice. (FucM is short for fucose mutarotase.)

The geneticists’ study, published last week in the journal BMC Genetics explains that female mice without FucM avoided male mice, declined to sniff male urine, and made passes at other females.

Lead author Chankyu Park, of the Korea Advanced Institute of Science and Technology in South Korea, says this shows the absence of FucM tricks female mouse brains into functioning like male brains. “The mutant female mouse underwent a slightly altered developmental program in the brain to resemble the male brain in terms of sexual preference,” he told the London Telegraph.

Park said he now wants to research whether this finding has any relevance for humans.

The fact that he is in South Korea, where bioethics are notoriously bendable may prove important as he goes forward. Research that gets anywhere close to searching for a gay gene — even with animals — has been highly controversial in the U.S., where opposition cuts across the political spectrum. Some still remember a 1995 study where scientists from the National Institutes of Health performed a similar procedure on male fruit flies, yielding what one journalist called “all-male conga lines.” (For the record, the male flies became bisexual, not strictly gay.)

Even in South Korea, though, Park admits he may have trouble recruiting human volunteers for the next leg of his research.