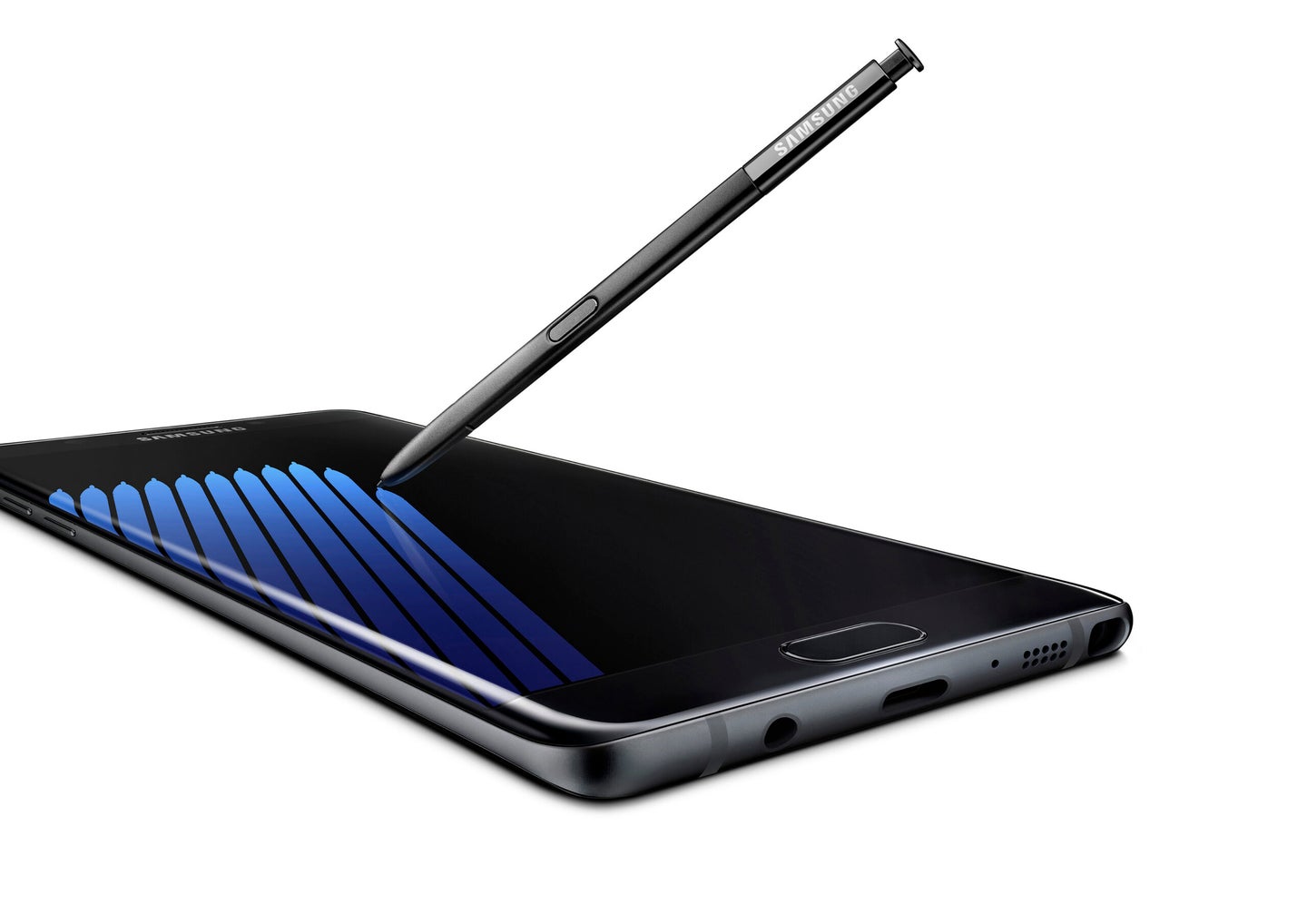 Samsung’s Unpacked 2016 event today in New York has the company introducing new products and services for its users. Among them is an update to the company’s line of phablet smartphones. Revealed today: the Galaxy Note 7, coming August 19 for prices to-be-determined by carriers.

The Galaxy Note 7 will bring a whole host of updated tech specifications to the 5.7-inch-screened handset (which now features a display that curves over both left and right edges). The Android 6.0.1 device will ship with a 3,500 mAh battery, 4GB of RAM and 64GB of storage — all standard.

Samsung’s fingerprint sensor makes a return, but is now joined by an iris scanner for additional security, according to Samsung. Using the camera and infrared, the Galaxy Note 7 is able to recognize users’ eyes to determine who is in fact using the phone. Along with gaining entry into the phone, the iris scanner can be used to lock down specific folders within the phone. Large changes to the Note line like this are joined by smaller updates like the switch from a micro-USB charging port to the reversible USB-C. 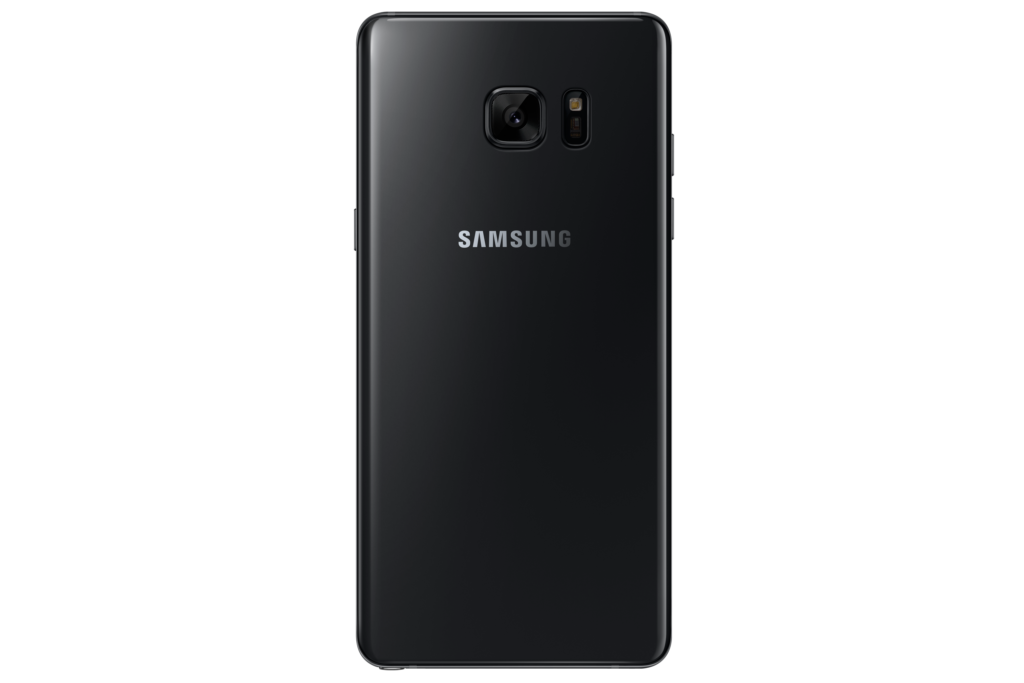 Galaxy Note 7 in black. Also available in blue and silver.

Along with hardware changes, Samsung throws in some useful software additions too. Among the most notable is a new gif-making tool. Using the device’s included S-Pen stylus, users are able to section-off a portion of the screen to be made into a moving image — useful if you want to share a brief moment of a video or a game to a friend. The gif tool only lets you create moving pictures in apps and content that aren’t protected with digital rights management, so don’t expect to gif up that new movie you bought online using your phone anytime soon.

The S-Pen will let users write even longer notes on the lockscreen. Removing the pen from its holster will launch a place to jot down info without unlocking the phone, which can now be moved upwards to provide more room for writing and sketching. The resulting note will be pinned on the display.

Both the S-Pen as well as the phone itself will be water resistant, according to the company.

The Galaxy Note 7 will launch on August 19.